A WOMAN has revealed how a groom asked her and her husband to return the gift they'd bought from their wedding list – because they'd rather the cash.

Taking to parenting forum Mumsnet, the woman revealed how the couple had purchased the newlyweds a £70 item from their Amazon gift list. 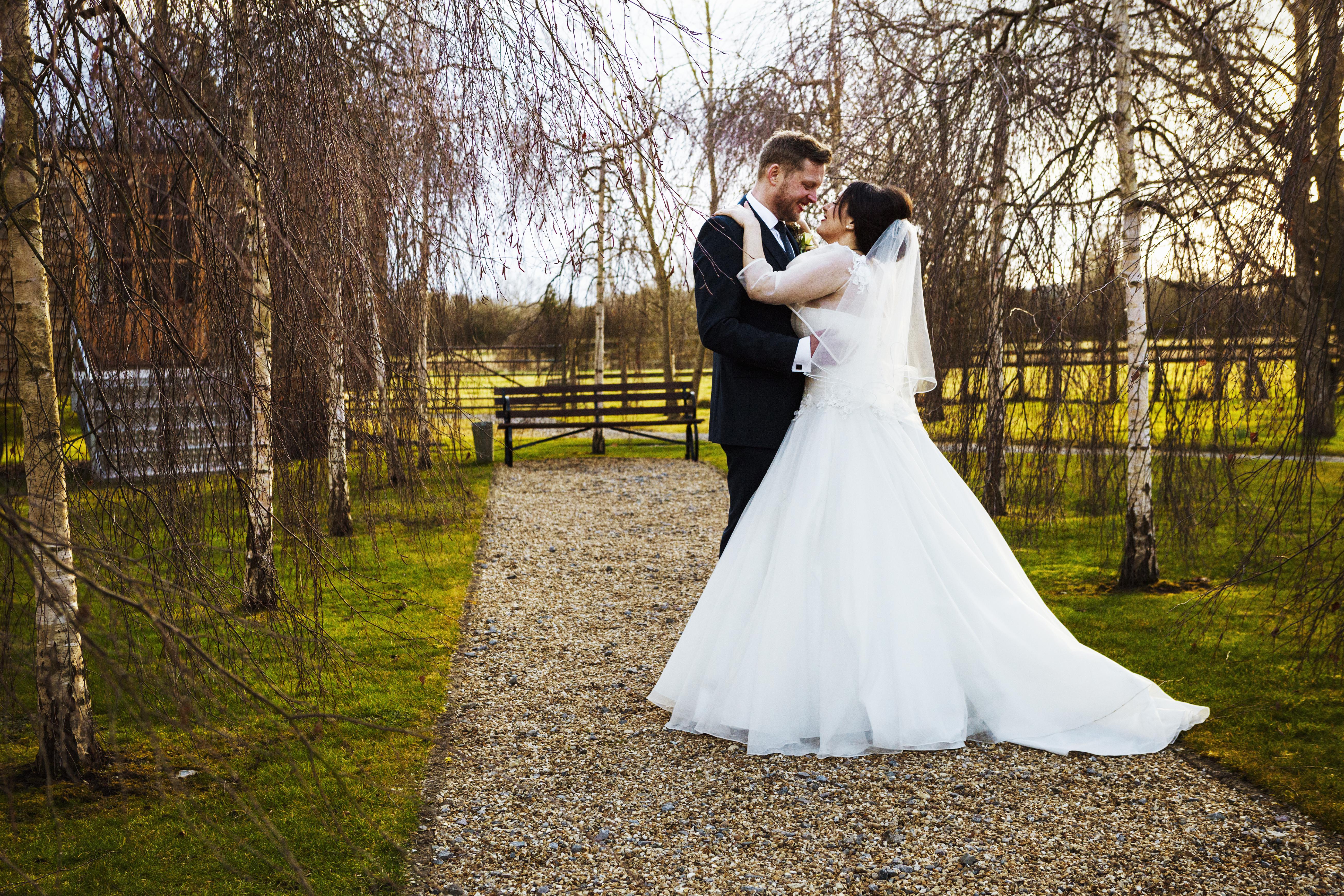 The groom was one of her husband's colleagues and had seemed "quite surprised" when they turned up with the wrapped gift box, while the woman also noticed that "nobody else had presents" but she originally thought nothing of it.

She wrote: "Towards the end of the night… I pointed out that ours was still the only present.

"DH [darling husband] laughed it off and said 'Looks like we're the only ones who saw the gift list!'

"Left a short while after and thought nothing more about the gift.

"DH got a message last night from groom saying 'Thanks for coming on Saturday and for the gift.

"We had a bit of a last minute change and decided to ask for money towards the honeymoon instead of what we'd put on the gift list. Can we arrange to send it back and just get the money for it instead?

"I can pass it back next week when I'm back in work.

"Really appreciate the thought but definitely think we need a holiday after the stress of wedding planning.'

"The gift cost £70. DH didn't reply but showed it to me. I was just shocked at how cheeky it was.

"I'm leaving it up to him to sort because I have only met the couple a handful of times.

"Should we just return it and leave it at that or does anyone have any choice words or phrases we can reply with?!" 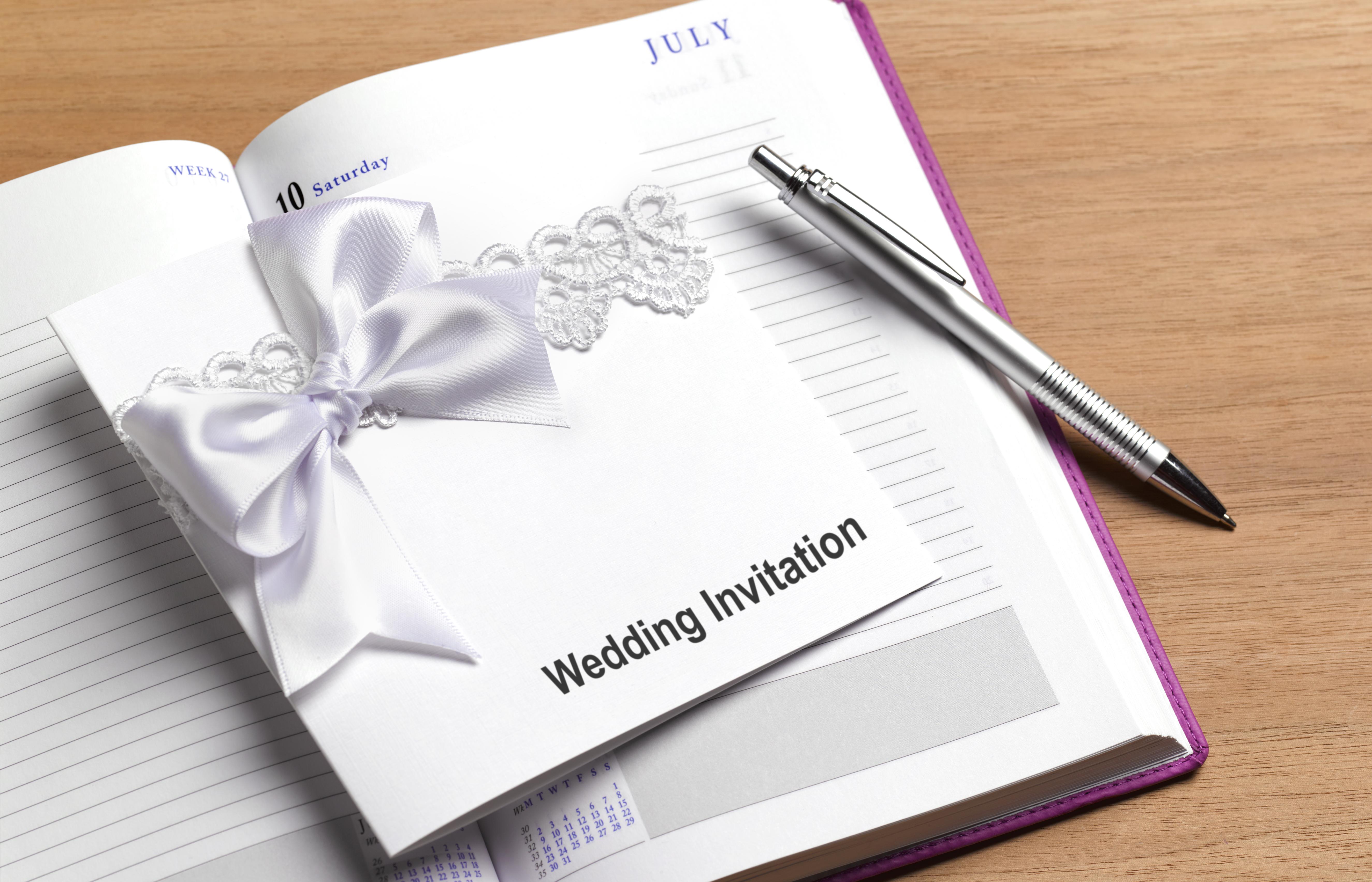 Needless to say, many users were quick to wade into the debate – with many deeming the groom "cheeky" and "rude" for his request.

One wrote: "I think asking you to return it is a bit far."

Another added: "Wow! Cheeky f***ery at its finest there.

"I don’t object to asking for money towards honeymoon etc – we did the same when we got married – but to ask for a gift then to send it back?! Wow shock just wow."

Someone else said: "It's out of order and really poor form to ask you to return a gift.

"Even if you had just bought them a random photo frame you had chosen, it would still be rude, but it was on an Amazon wishlist they had made and they must know how expensive it was!!

"I don't know what he should do but I think I would return it and give them less money. Or if I liked the item keep it and send them £20." 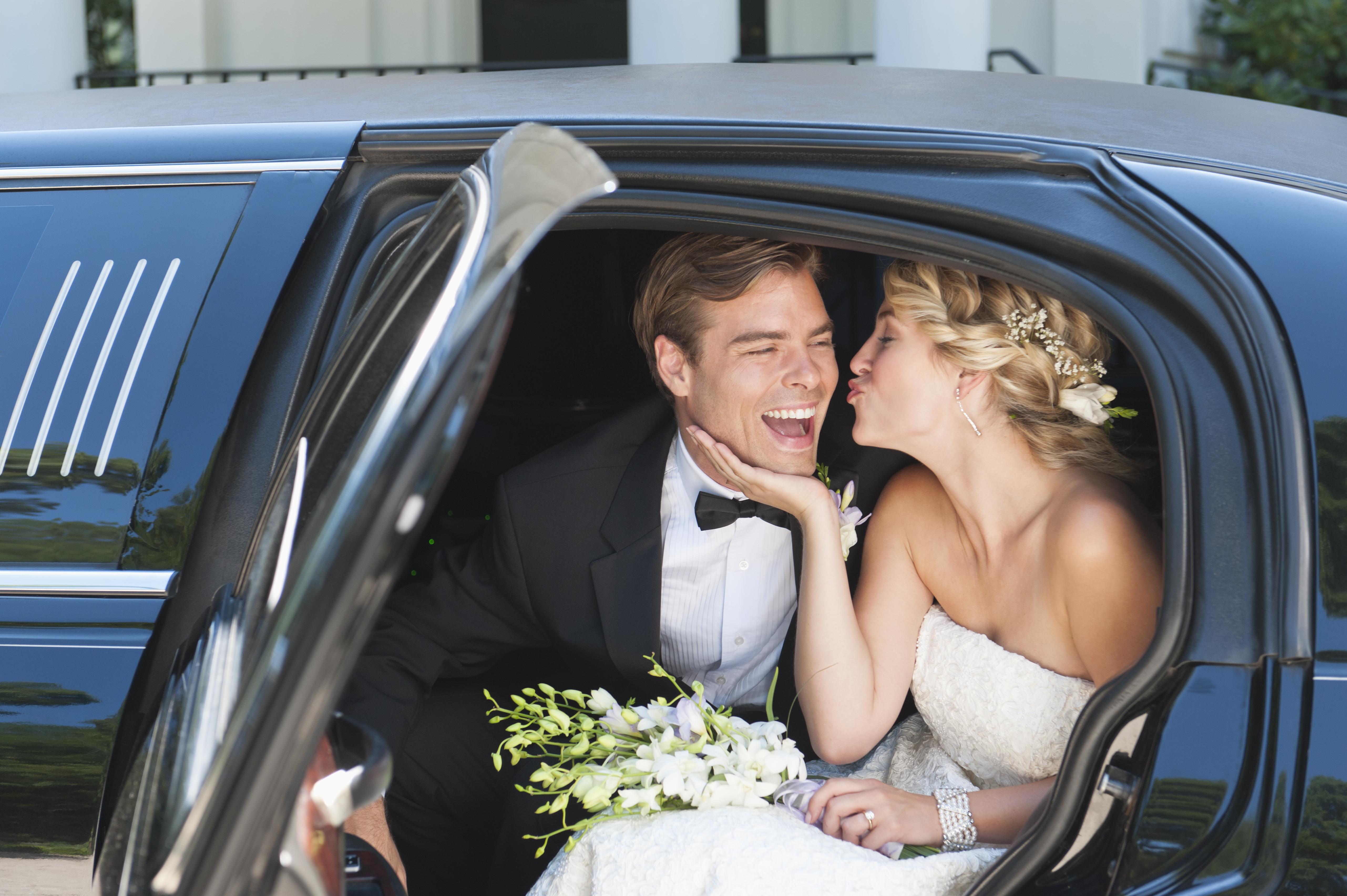 Another added: "Return and give them a twenty in a card. Or just return and say no more."

One user responded with an idea for a reply, they wrote: "If I were your DH I’d reply with something along the lines of: 'Hi Groom, thank you for inviting us Saturday.

"Sorry to hear you don’t appreciate the gift, we are very surprised to hear that given it came from your gift list.

"We don’t have unlimited free time to devote to returning the present just because you’ve changed your mind and would like us to fund your holiday instead.

"If you’re that desperate for cash then stick it on eBay. See you when you’re back at work."

What would you do?

In other news, Mumsnetters have been at it again. This time, a Mumsnet user was mocked after asking if too large oranges is too much sugar for her child.

Also, we also reported how a mum took to the site to seek advice about her husband's "revoltingly shabby" clothes. Apparently, they're a complete "turn off" for her.

Finally, is this Britain's most controlling mother-in-law? One Mumsnet user has revealed that her mother in law tells her what time to wake up and what to wear.