A little silver lining? Sister Wives star Gwendlyn Brown found an unexpected bright side to the aftermath of her parents’ split.

A Breakdown of Where Kody Brown Stands With His Sister Wives, Exes

Kody Brown and Christine Brown‘s 21-year-old daughter shared an exciting social media achievement via her Instagram Story on Thursday, December 15. “When your parents get divorced and you get their leftover fame,” she joked alongside a screenshot of her Instagram profile, which featured a blue checkmark next to her name. “Verified bitches.”

The TLC stars announced in November 2021 that they were calling it quits after more than 25 years together. “We will continue to be a strong presence in each other’s lives as we parent our beautiful children and support our wonderful family. At this time, we ask for your grace and kindness as we navigate through this stage within our family,” Christine, 50, captioned an Instagram statement at the time. 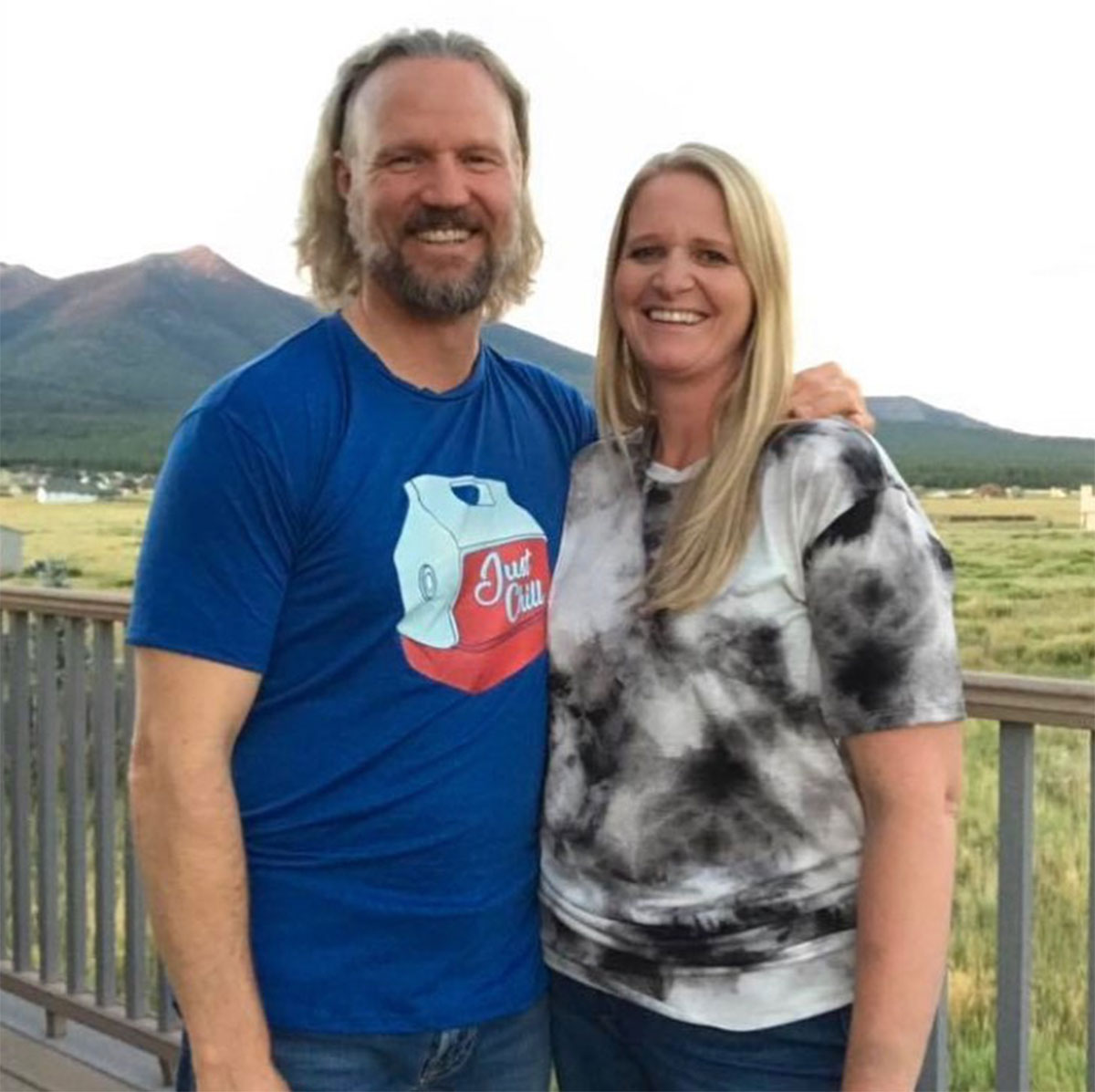 The Wyoming native, 53, shared in a message of his own: “Christine’s decision to leave comes with a great deal of sadness. We enjoyed many years together and I have a large amount of respect and admiration for her. Although we are moving forward on different paths, we will always remain committed parents.”

Inside Kody Brown’s Ups and Downs With His 18 Kids: Paedon, Ysabel and More

Fans of the reality series watched the fallout from the pair’s split throughout season 17, which concluded on Sunday, December 11. During Us Weekly‘s exclusive sneak peek of the upcoming Sister Wives: One-on-One special, Kody took aim at his ex, whom he spiritually wed in 1994.

“Initially, my issue was, I thought Christine was playing a game,” he said in the clip. “And so, I was ambivalent. From the time we were married [there was] manipulation. Pouting. Temper tantrums. Just behavior things.” 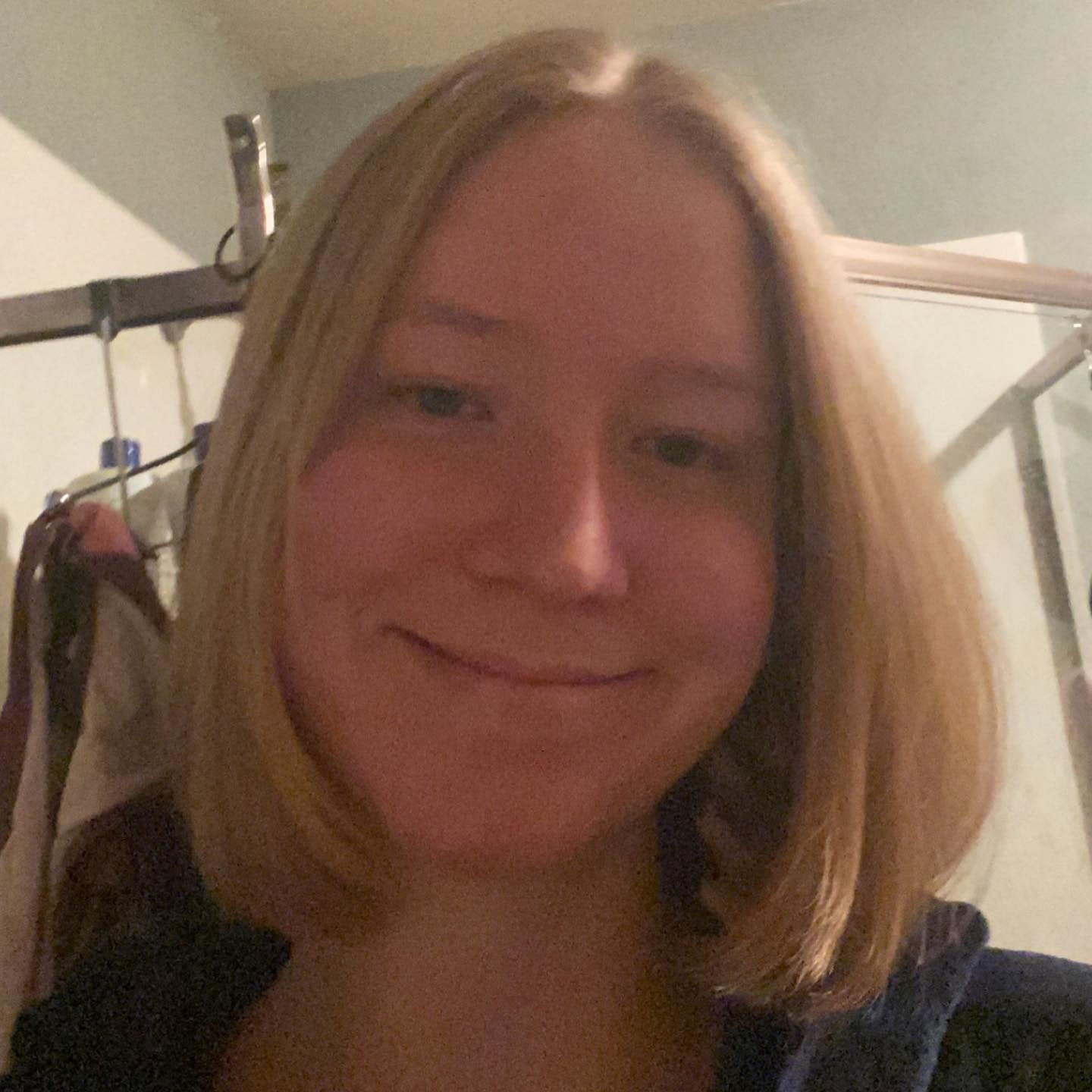 The Cooking With Just Christine star, meanwhile, argued that Kody was often “comparing” his relationships with his other spouses. “I think for him he would be fine if we just had a platonic, completely not even friends [relationship],” she added. “That’s not a marriage.”

Along with Gwendlyn, the former couple share son Paedon, 24, and daughters Aspyn, 27, Mykelti, 26, Ysabel, 19, and Truely, 12. Following their breakup, Christine moved from Arizona to her home state of Utah with the duo’s youngest child. 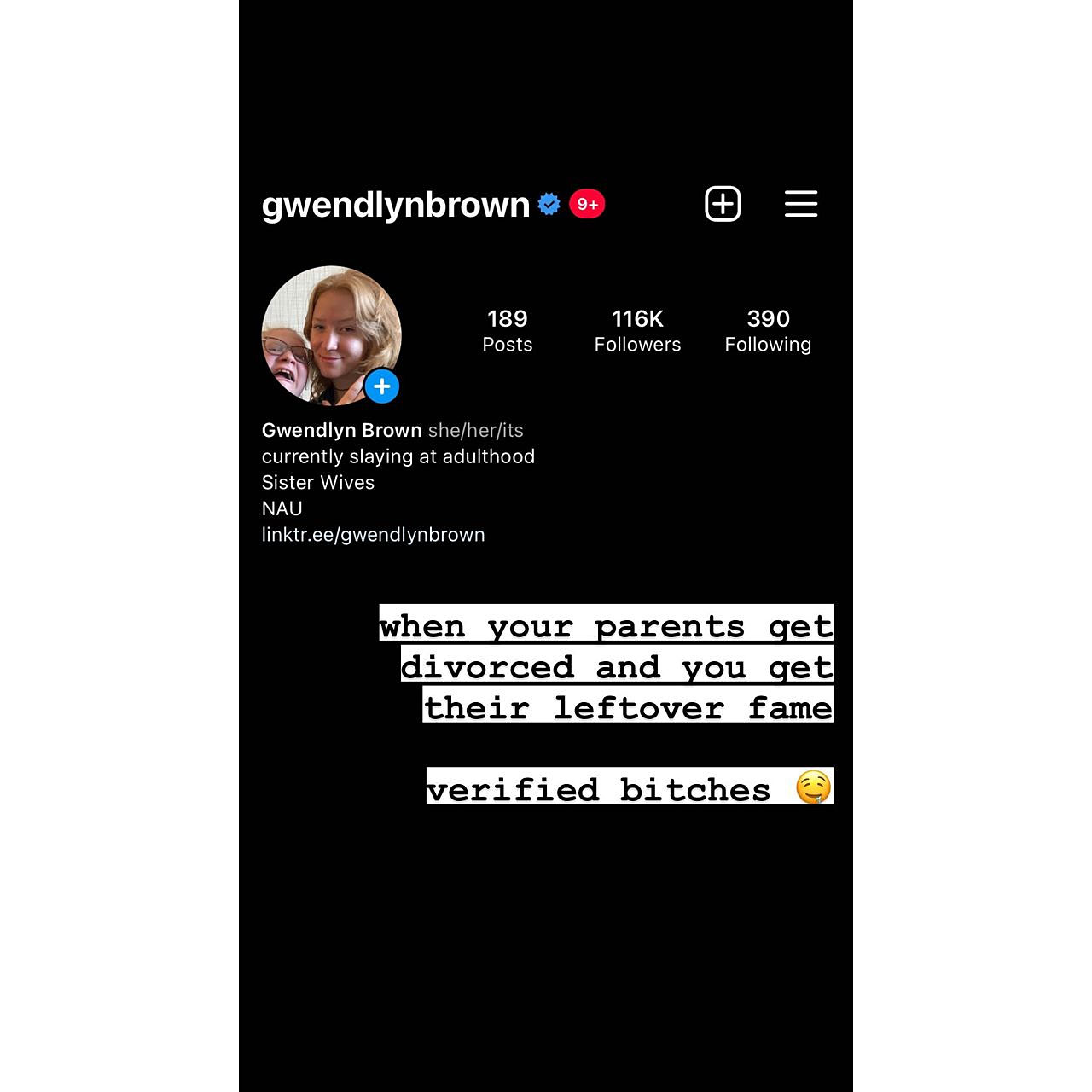 When Christine left the polygamist family, Kody was still spiritually married to Meri Brown and Janelle Brown, with whom he shares a combined seven children. He is also legally wed to Robyn Brown, and the twosome share five kids.

The Brown brood has continued to be shaken up, however. Janelle, 53, and Kody confirmed in the teaser for the Sister Wives tell-all special that they have been “separated for several months.” In a separate clip, Meri, 51, revealed she and the businessman ended their marriage after 32 years. 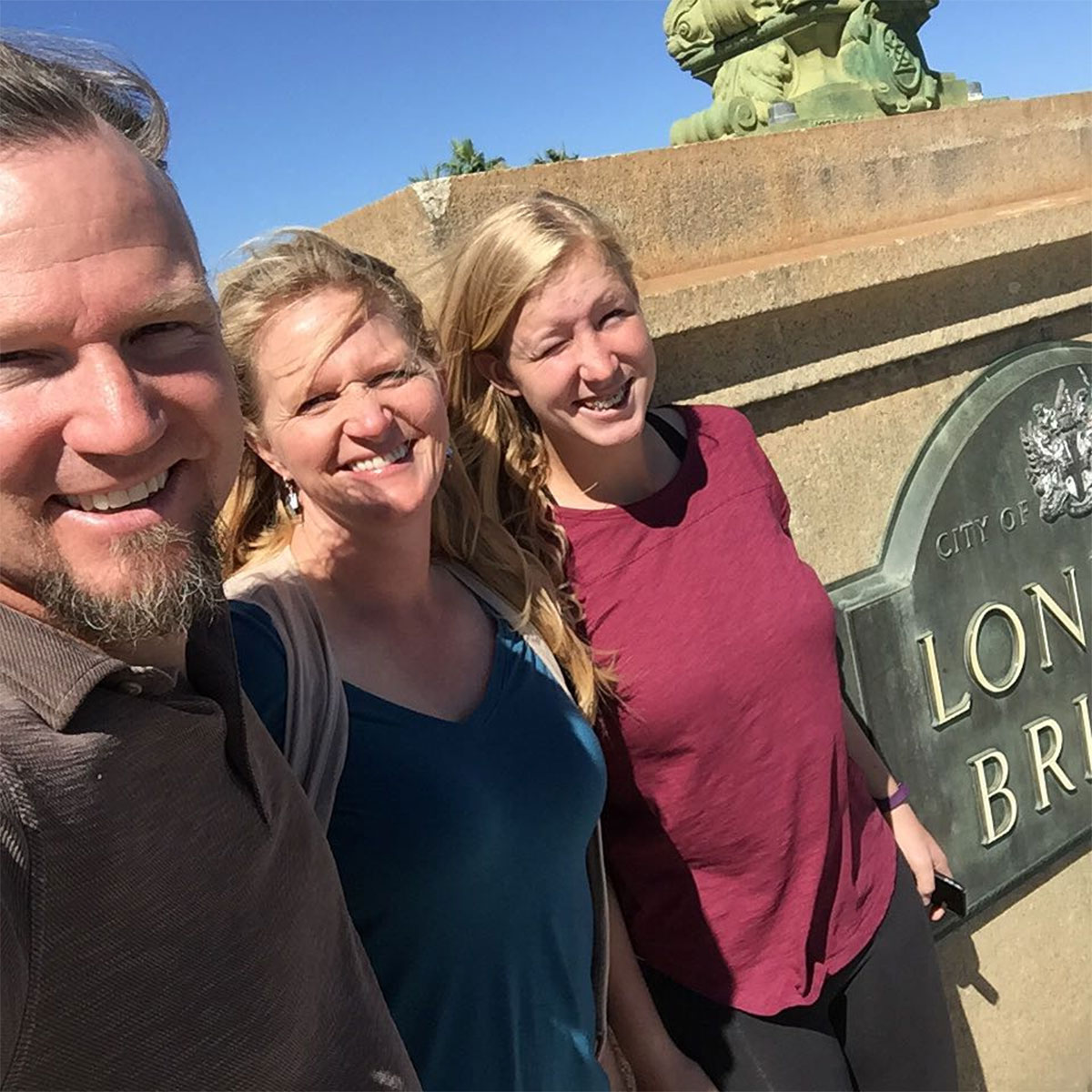 “It just doesn’t make sense to me that he would be so frustrated with Christine and be like, ‘She just made this decision. We didn’t consult. We didn’t talk.’ … And then he says, ‘No, I don’t consider myself married to Meri,’” she said. “He just made the decision. I have never heard him say that to me.”

Before he was left with only one wife, a source exclusively told Us that Christine’s choice to leave had an impact on Kody’s other partners. “If anything, it sort of inspired the others in one way or another to reevaluate their position,” the insider said in November 2021.