Rita Ora and Diplo celebrate the end of NYFW with strippers

Sienna Miller and her purported younger model boyfriend, Oli Green, couldn’t keep their hands off of each other at a recent dinner.

The pair were seen smooching at their table at Le Bilboquet.

Also at the starry eatery the same night was Mary-Kate Olsen’s ex-husband, Olivier Sarkozy, who was seen dining with a woman.

Miller, 40, and her presumed new beau Green, 25, were previously spotted enjoying what appeared to be a date night at a Knicks game at Madison Square Garden last month.

Before that, Page Six exclusively reported that the “Factory Girl” star was seen “making out” with her close friend, model Cara Delevingne, 29, at Temple Bar in New York City – as well as with a “tall guy” at the bar.

Green is 6-foot-2, according to his modeling agency info online. 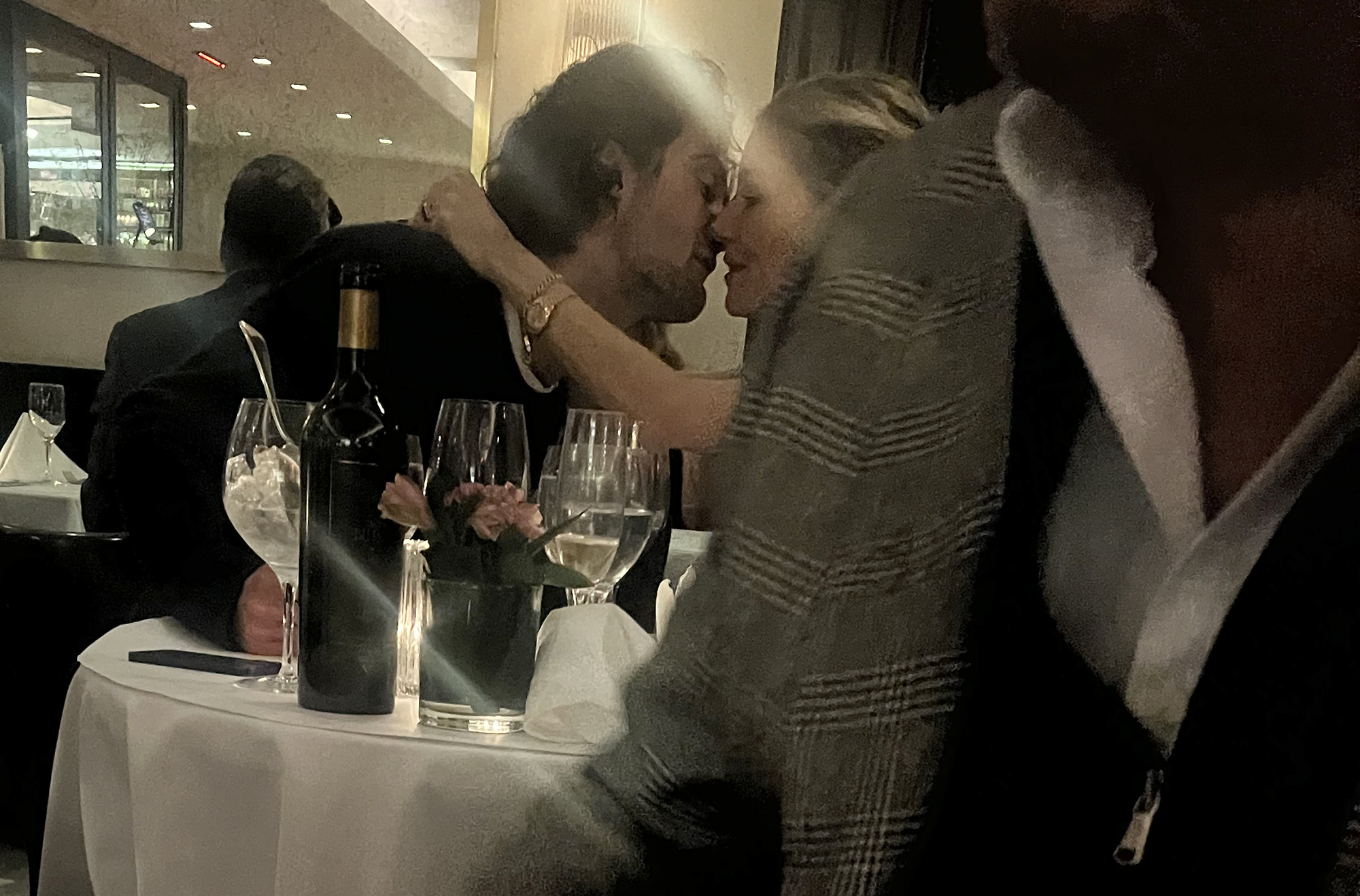 “It was like fluid friends. Sienna made out with this tall guy, and then she made out with Cara,” a spy told us at the time, adding, “It was a fun night out.”

Green isn’t quite yet a household name, as our Bilboquet spy (who snapped a pic) told us they saw “Sienna kissing some guy” at the eatery.

Green – who previously dated model Adwoa Aboah – has appeared in “The Bold and the Beautiful” as well as Justin Theroux’s Apple TV+ series “The Mosquito Coast.” 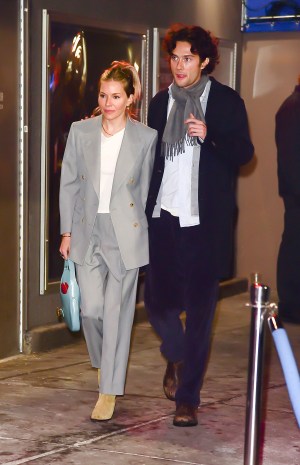 He also has a modeling career, having posed in a Burberry campaign in 2018 as well as advertising for the Gap.