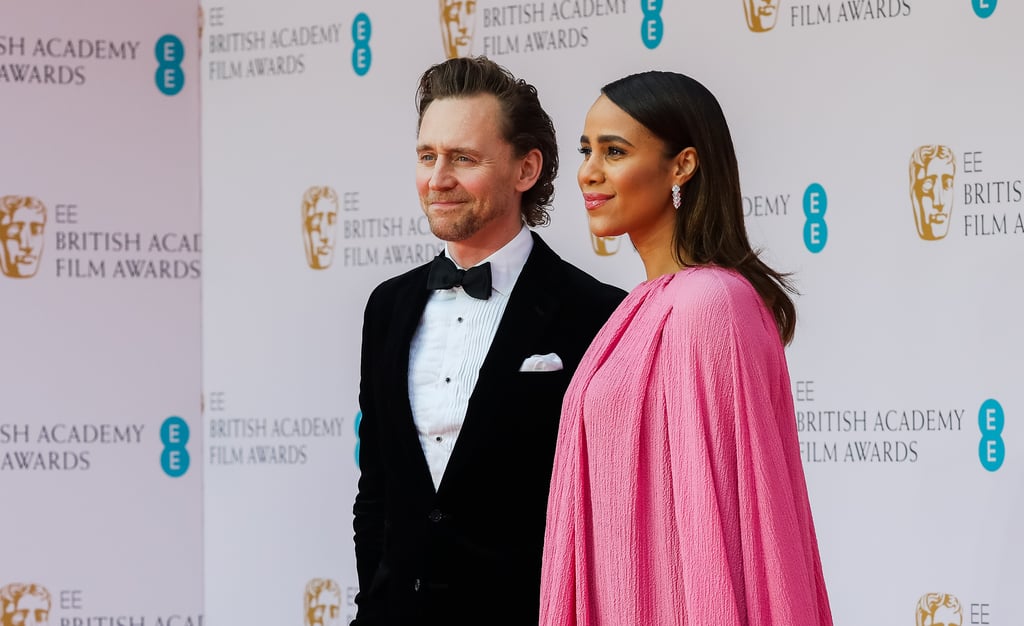 Tom Hiddleston and Zawe Ashton are getting married, and the engagement ring is quite the sight to behold. The former Broadway costars sparked engagement rumors at the 2022 BAFTA Film Awards on March 13 when Ashton walked the red carpet wearing a giant diamond ring on her left hand, and their impending nuptials have since been confirmed.

A zoomed-in look at Ashton’s ring reveals that Hiddleston forewent popular trends in favor of a more timeless, classic style. A large circular diamond is surrounded by a halo of smaller diamonds and situated on what appears to be a gold tapered band. Between the central stone and its adjoined halo, the ring nearly takes up the width of her entire finger and is pretty hard to miss.

As it turns out, the BAFTAs wasn’t the first time Ashton stepped out with her eye-catching engagement ring. The English actor has been spotted with it on her left ring finger as far back as late November 2021, though those appearances seemed to fly under the media’s radar. The duo have been linked since 2019, when they appeared in a Broadway production titled “Betrayal,” and they made their red carpet debut as a couple at the Tony Awards last September. Read ahead to take a closer glance at Ashton’s engagement ring.