MILLIONS of people have died of Covid globally.

Now, researchers claim why the virus kills some people and not others – and it’s largely due to our genes. 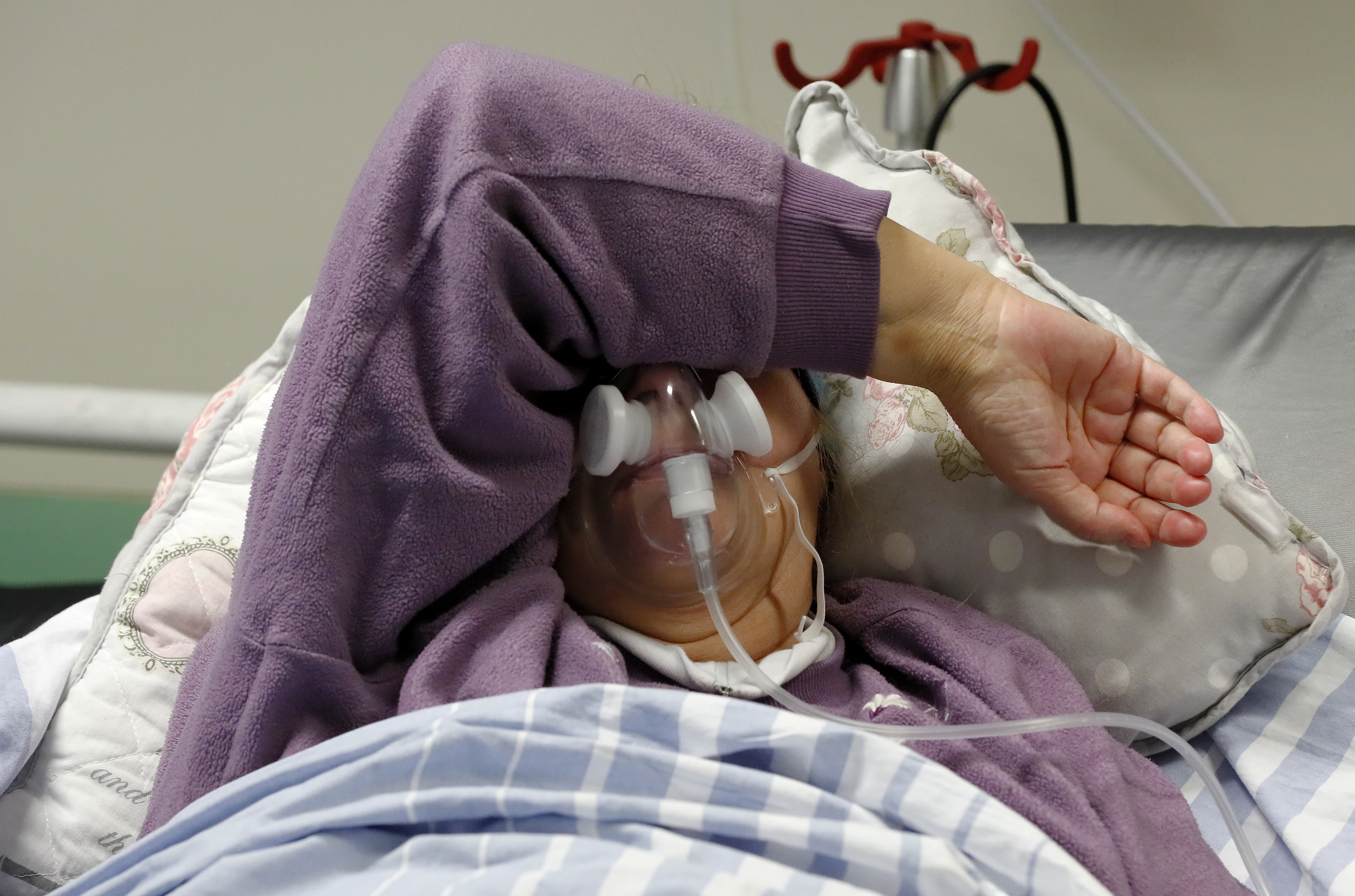 Oxford University have pin-pointed a chunk of DNA that blocks lung cells from fighting off the virus.

The gene, called LZTFL1, doubles the risk of Covid death.

More than one in six Brits and Europeans could have this gene, the study found.

But people from South Asian heritage face an even greater threat.

A massive 61.2 per cent of people from the region are thought to have it.

Scientists say it could explain why South Asian people in the UK have been so hard hit by the coronavirus.

However, they stressed the gene was not the sole reason.

Some two per cent of people with Afro-Caribbean ancestry carried the higher risk genotype, further showing the genetic link could not wholly explain the higher death rates reported for black and minority ethnic communities in the UK.

There are several other important factors among these communities that are thought to contribute to the higher mortality rates.

For example, they are more likely to catch Covid due to working in public-facing jobs and living in multi-generational households.

Study co-lead James Davies said: “If you have the high risk genotype and you get very unwell with Covid, there’s a 50 per cent chance that that wouldn’t have happened to you had you had the lower risk genotype.”

Experts said the risky gene probably prevents the cells lining airways and the lungs from responding to the virus properly.

But the study, published in Nature Genetics, found that the gene does not alter immune cell function.

Because of this, the team believes vaccines will work to cancel out the added risk.

Prof Davies, who worked as an NHS consultant in intensive care medicine during the pandemic, said: “The effect is in the lungs and that means people with the higher risk version of the gene should respond to vaccination and that should cancel it out.

“If it affected the immune system you would be really worried that people wouldn’t respond to the vaccines.”

Researchers added that everyone could benefit if a drug was made to target the gene.

Prof Davies said most treatments have focussed on changing the way in which the immune system reacts to the virus.

He added: “Although we cannot change our genetics, our results show that people with the higher risk gene are particularly likely to benefit from vaccination.”

Prof Frances Flinter, Emeritus Professor of Clinical Genetics, Guy’s & St Thomas’ NHS Foundation Trust, said the study provides a “big step forward” in understanding why some people are more at risk of fatal Covid than others.

Prof Flinter said: “This is a very interesting publication.

“The discrepancy between the risk of serious disease and death in different ethnic groups has previously been attributed in part to socio-economic differences, but it was clear that this was not a complete explanation.

“It is particularly important to offer vaccination to communities that are at greater risk of serious Covid-19 infection as a consequence of carrying this genetic predisposition.”