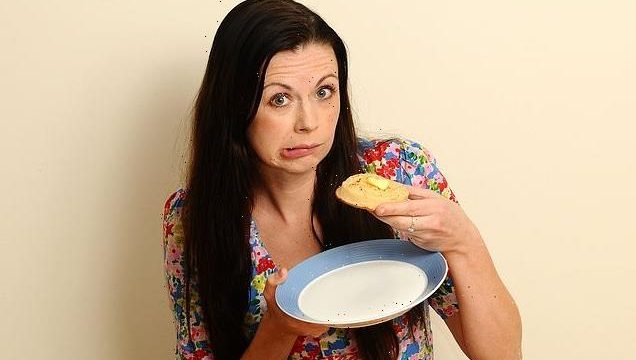 Butterly delightful or decidedly disappointing? It’s a taste test for the perfect teatime snack as SARAH RAINEY searches for the ultimate crumpet

Never in their butter-soaked history has this teatime snack caused such controversy.

So how do crumpets from Warburtons fare against the competition?

We put them to the taste test. APPEARANCE: Stodgy, pallid and rubbery, these crumpets are far from appetising.

The base is more beige than golden and there are so many holes in the top I can see through them.

FLAVOUR: Once toasted, the crumpet is more appealing – but only slightly. It’s got a bit of bite but, as I feared, most of the butter seeps through, leaving a soggy bottom.

Flavour is doughy and artificially sweet. 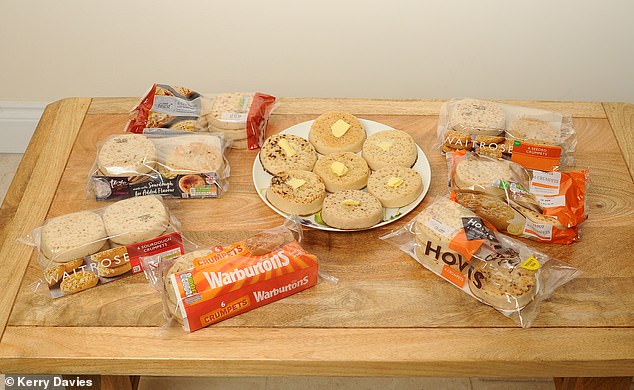 APPEARANCE: Made with ‘slowly-fermented sourdough culture’, they almost look homemade, with chargrilled patches on top, but the dough feels heavy.

FLAVOUR: Better than expected. They puff up in the toaster, giving them a melt-in-the-mouth texture.

The flavour is decent – slightly-salty, not too sweet – but overall quite bland.

APPEARANCE: These crumpets have replaced Warburtons’ at Waitrose.

They don’t claim fancy flourishes: they’re simple and modest, with plenty of holes and a golden base.

FLAVOUR: Deliciously crunchy underneath, pillowy on top. They come in a clever resealable packet and they’ve got a dip in the middle, meaning you can add lashings of butter and it’ll stay on. 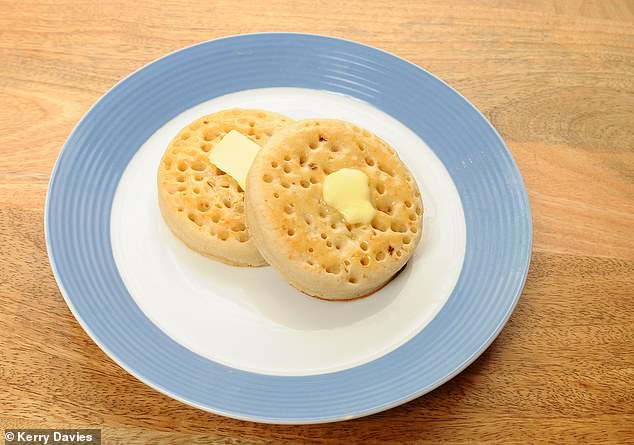 Hovis was rated the best with full marks, while Sainsbury’s only dropped one point to be rated 4/5

APPEARANCE: The crème-de-la-crème, made with wheat and rye sourdoughs.

They feel squishy and when I open the packet there’s an earthy tang.

FLAVOUR: Hot and slathered in butter, these taste like they’re straight off a griddle plate.

The dough is soft, salty and almost bubbly inside. A bit too holey on top: the butter disappears.