TOPEKA, Kansas — Robert E. “Robby” Steinhardt, a violinist and vocalist with the progressive rock band Kansas, has died due to complications from pancreatitis. He was 71.

His wife, Cindy Steinhardt, said he died Saturday at a hospital in Tampa, Florida. She announced on Facebook Monday that he had just recorded his first solo album, and had been looking forward to being back on stage and going on tour.

Steinhardt, a native of Lawrence, Kansas, was an original member of the band, teaming up with Topeka West High School graduates Kerry Livgren, Rich Williams, Phil Ehart and Dave Hope and with Steve Walsh, who grew up in St. Joseph, Missouri.

The band sold more than 15 million records and notched up seven top 40 hits, including “Dust in the Wind” and “Carry on Wayward Son.”

The band, which now makes its home in Atlanta, continues to perform with Williams and Ehart as the only original remaining members. 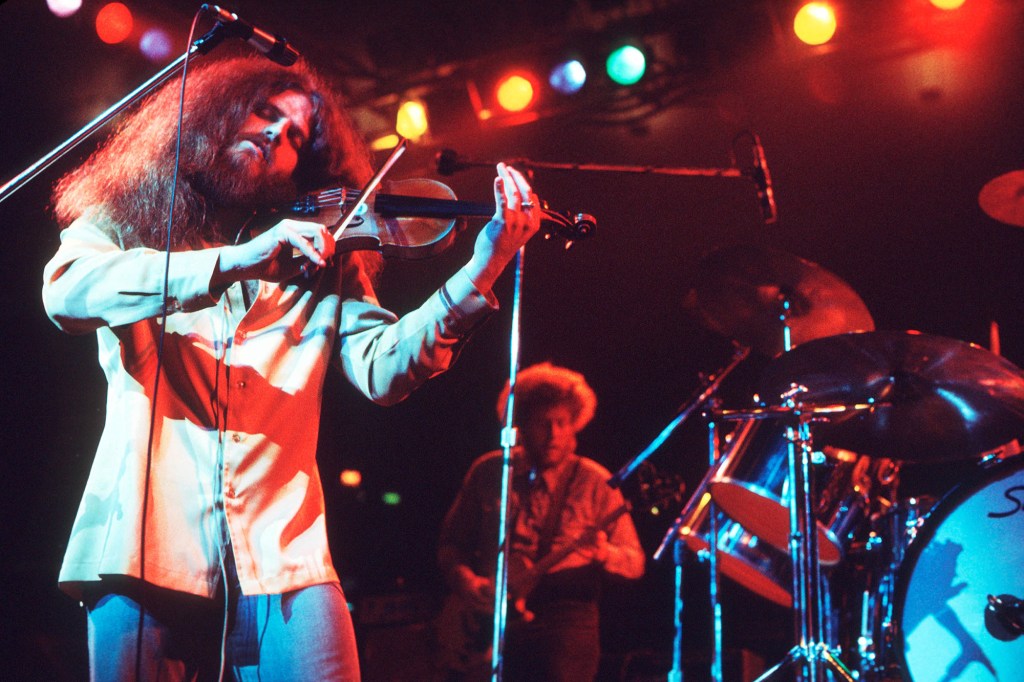 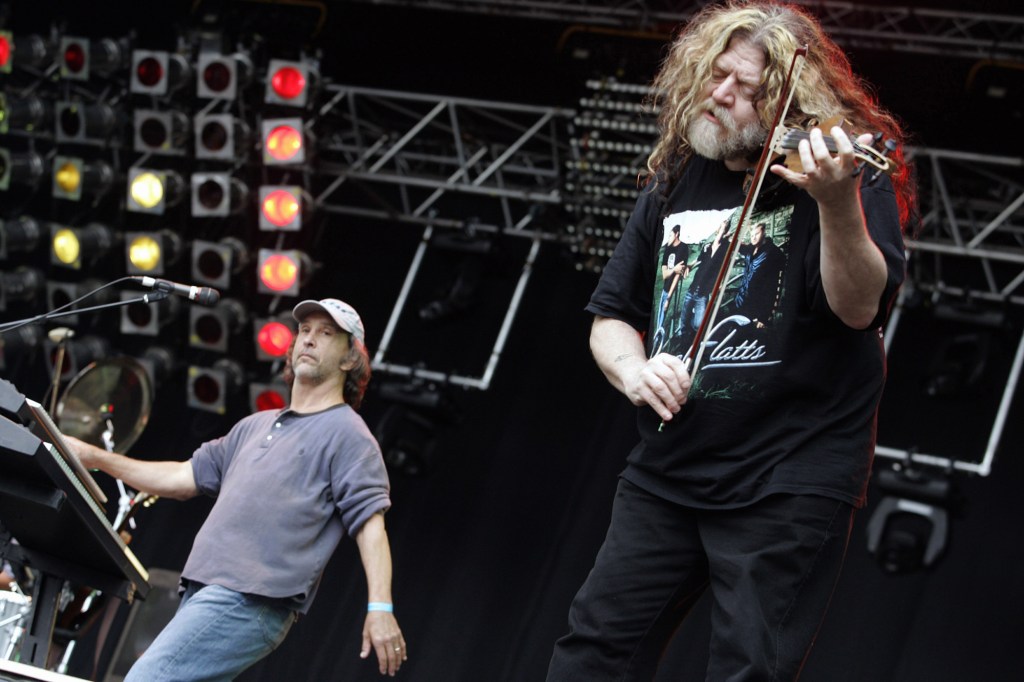 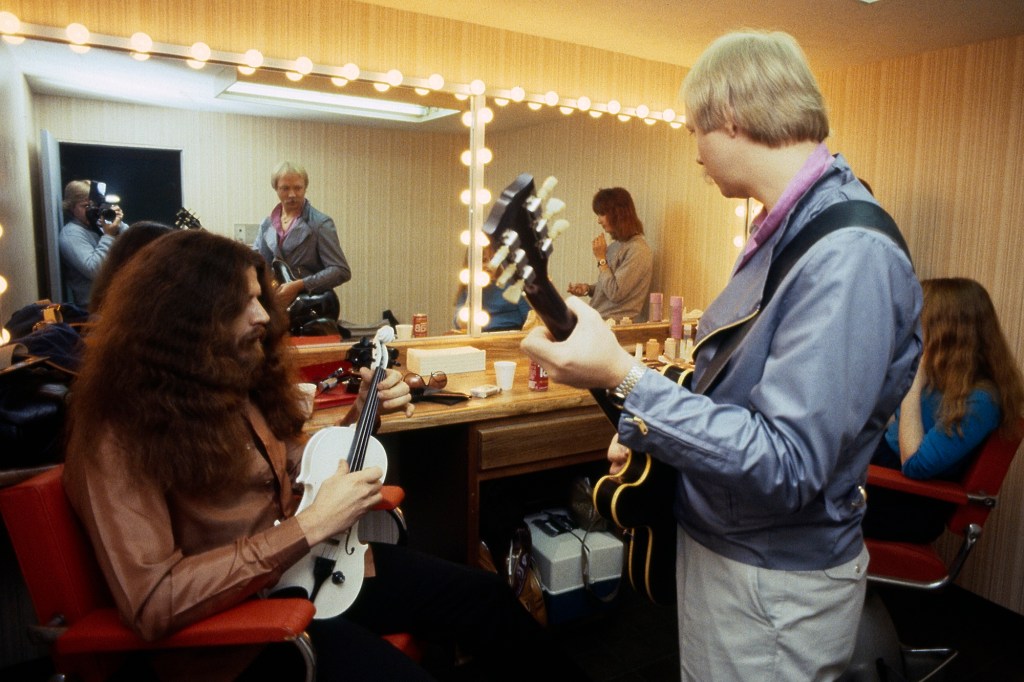 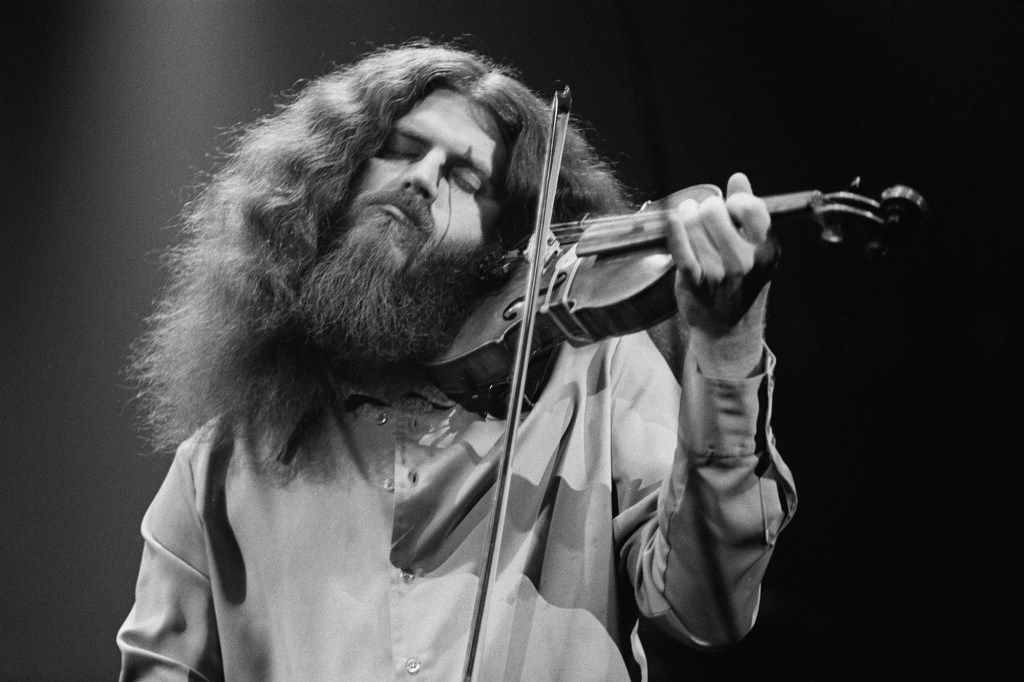 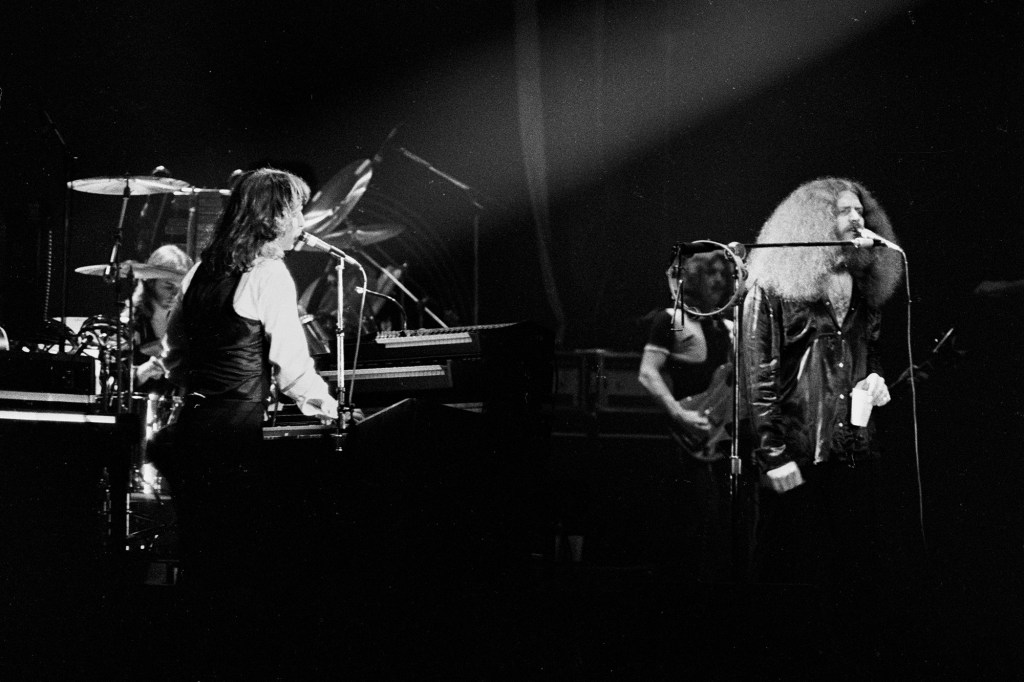