Stars weigh in at the top of the awards-show season

Richard Gere and his wife, Alejandra Silva, shared a rare glimpse of their two young sons as they celebrated Christmas Eve together.

Gere, 73, and Silva, 39, were seen spending time with their kids by the water in a new photo posted to her Instagram on Saturday.

“Merry Christmas 🎄from our family to yours,” she captioned the post, adding, “Love to all♥️ #FelizNavidad #MerryChristmas.”

The couple shares a 3-year-old son, Alexander, and also welcomed their second son together in April 2020, though they have yet to reveal his name.

Both of their kids were turned away from the camera so that their faces were concealed.

While Silva wore a beautiful yellow sundress, Gere was dressed casually in blue shorts and a white T-shirt. Their kids looked cute in matching blue Crocs. 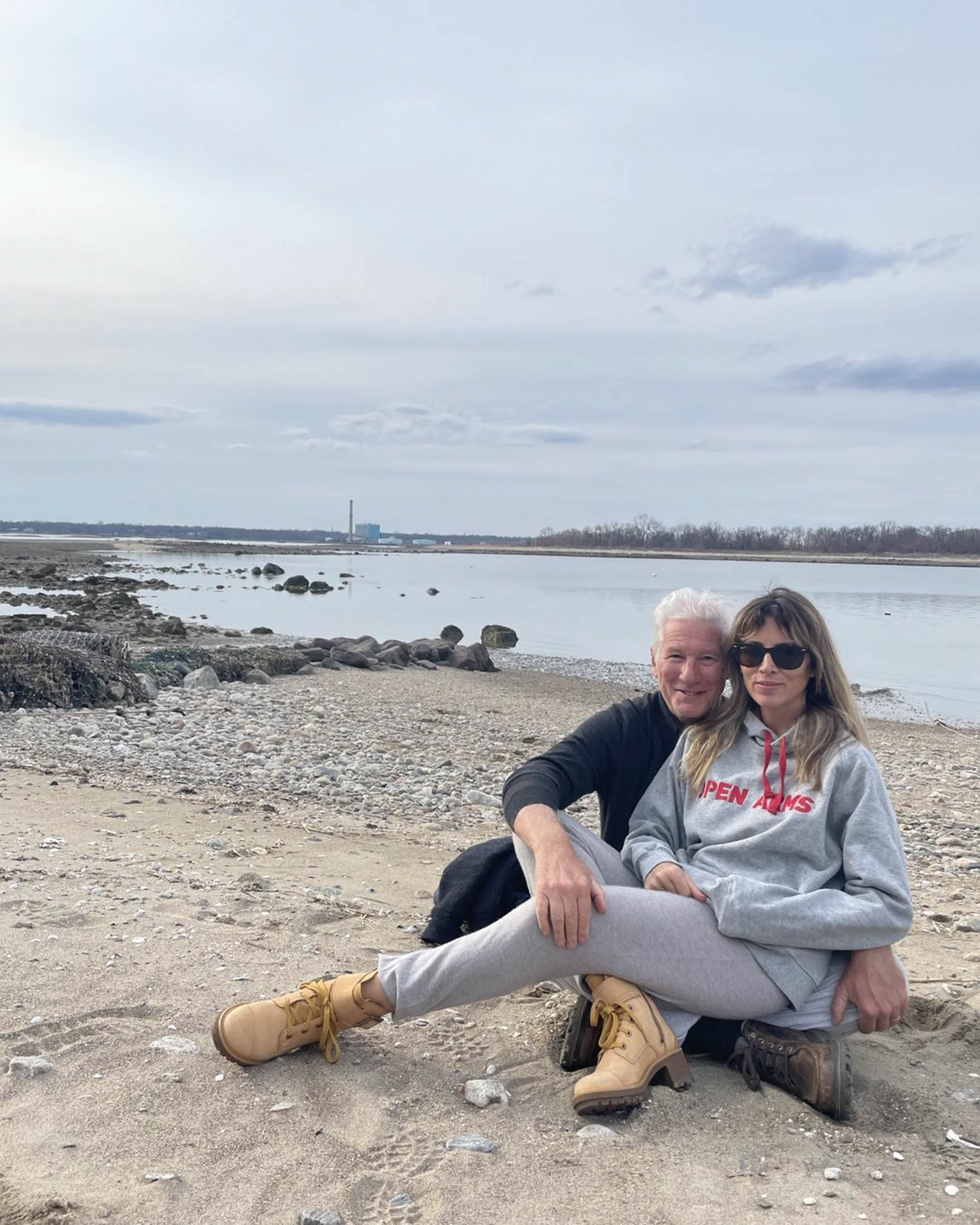 Gere and Silva are extremely private about their family life and rarely share photos of their children. While Gere is not on social media, Silva has shared a few photos with their sons, though she keeps their faces concealed.

In October, Silva shared a sweet snap with her sons enjoying a day on a pumpkin patch, and nearly a year earlier, she posted a photo of her little ones in celebration of Christmas 2021.

The “Runaway Bride” actor and Silva, a publicist, secretly got married in early 2017 after dating for four years. 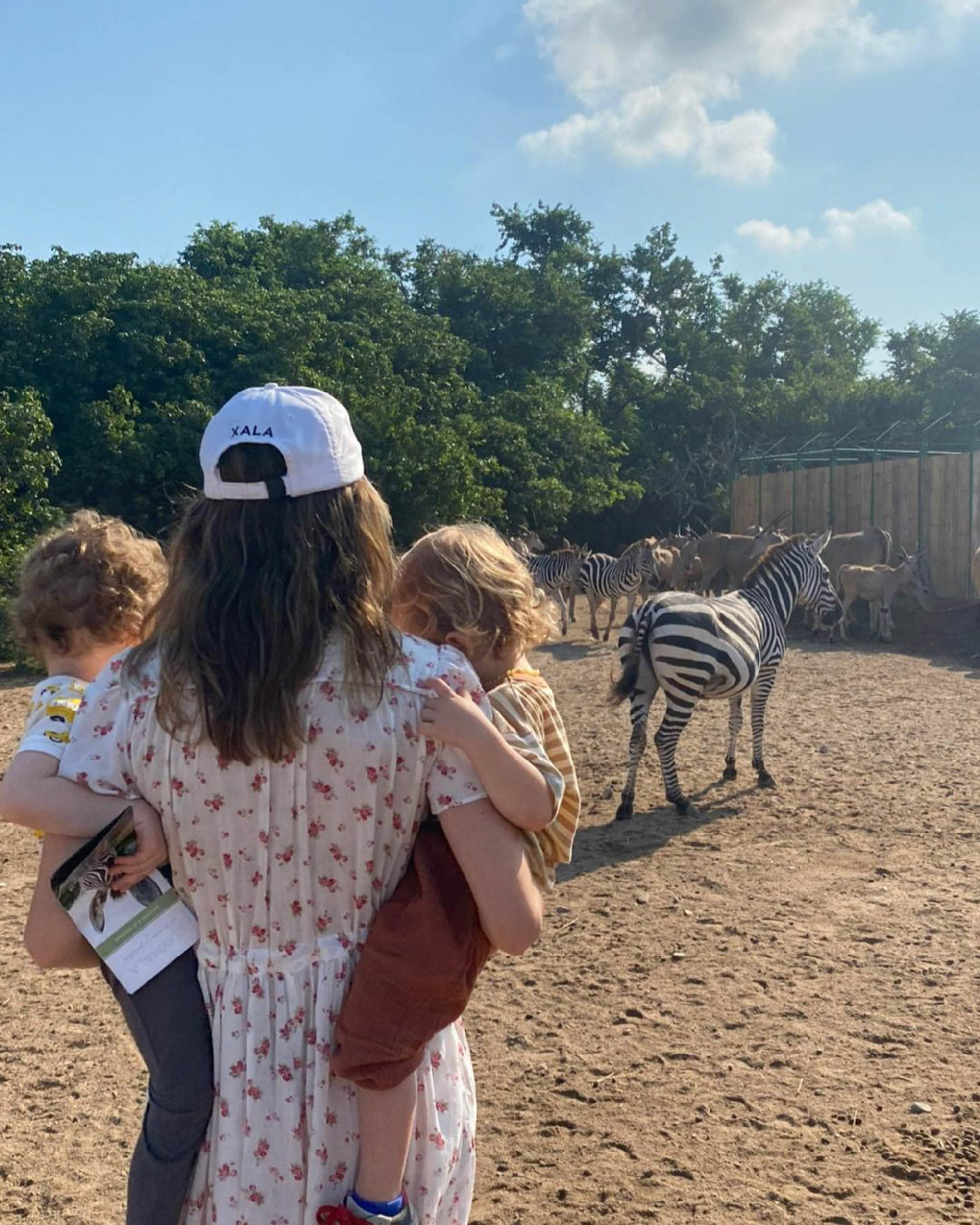 “Today is the day I married the most wonderful man I have ever met, I know it sounds cliché but it’s true!!” she wrote in the caption of the post along with a photo from their wedding day. “Comes from my heart, I’m so proud to be with you, to share this life with you, to be the mother of our children, to be your friend, to be your Wife!” 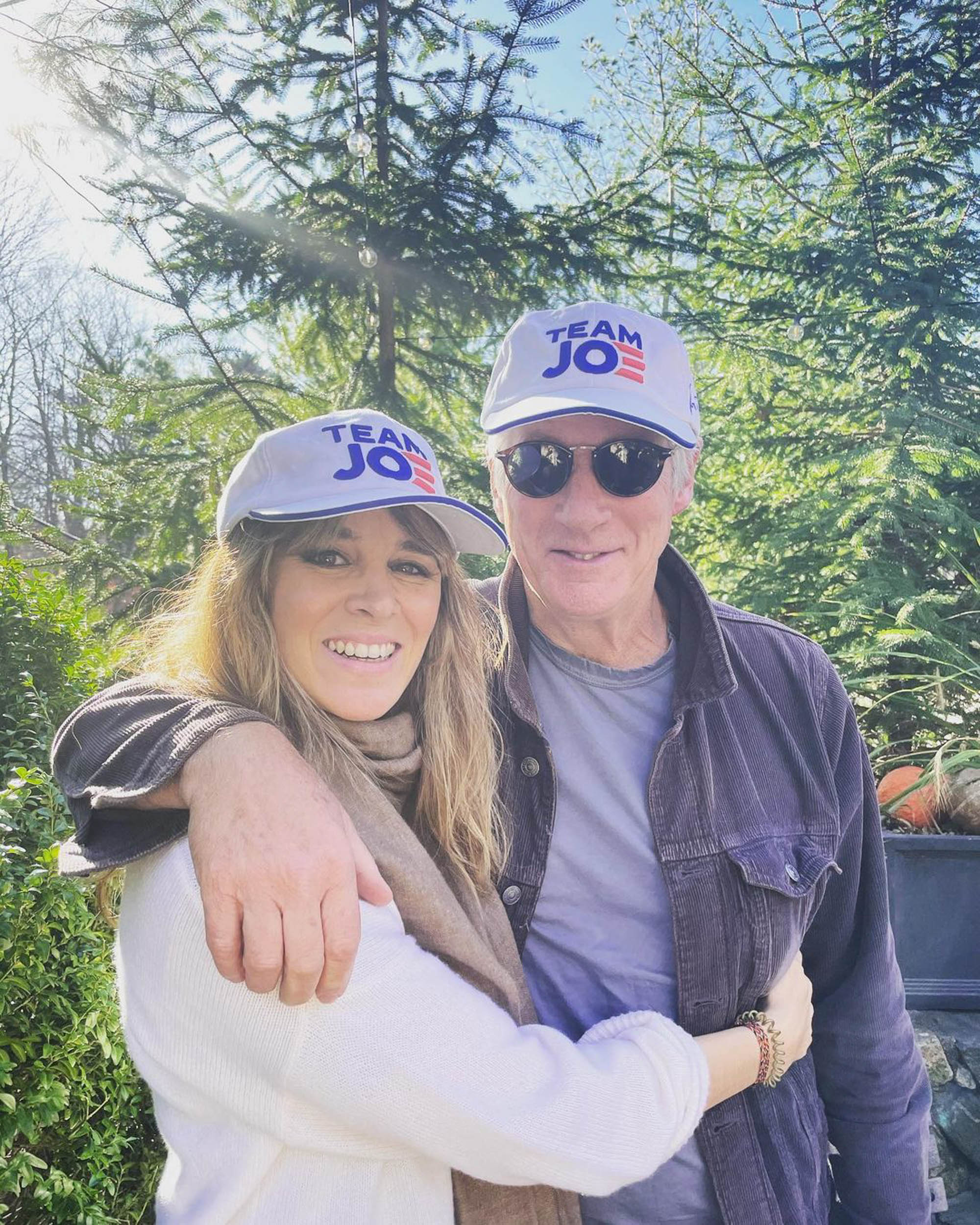 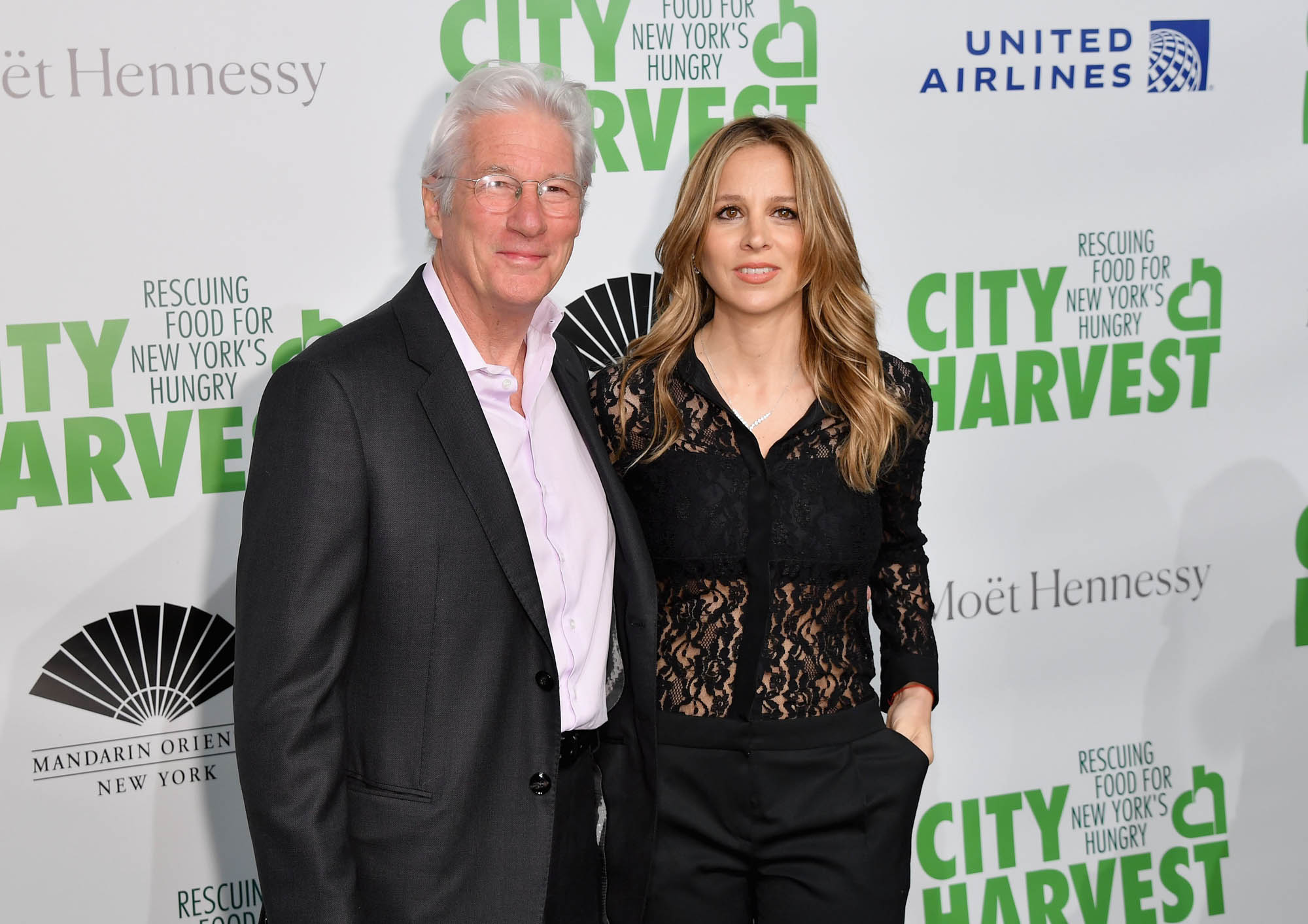 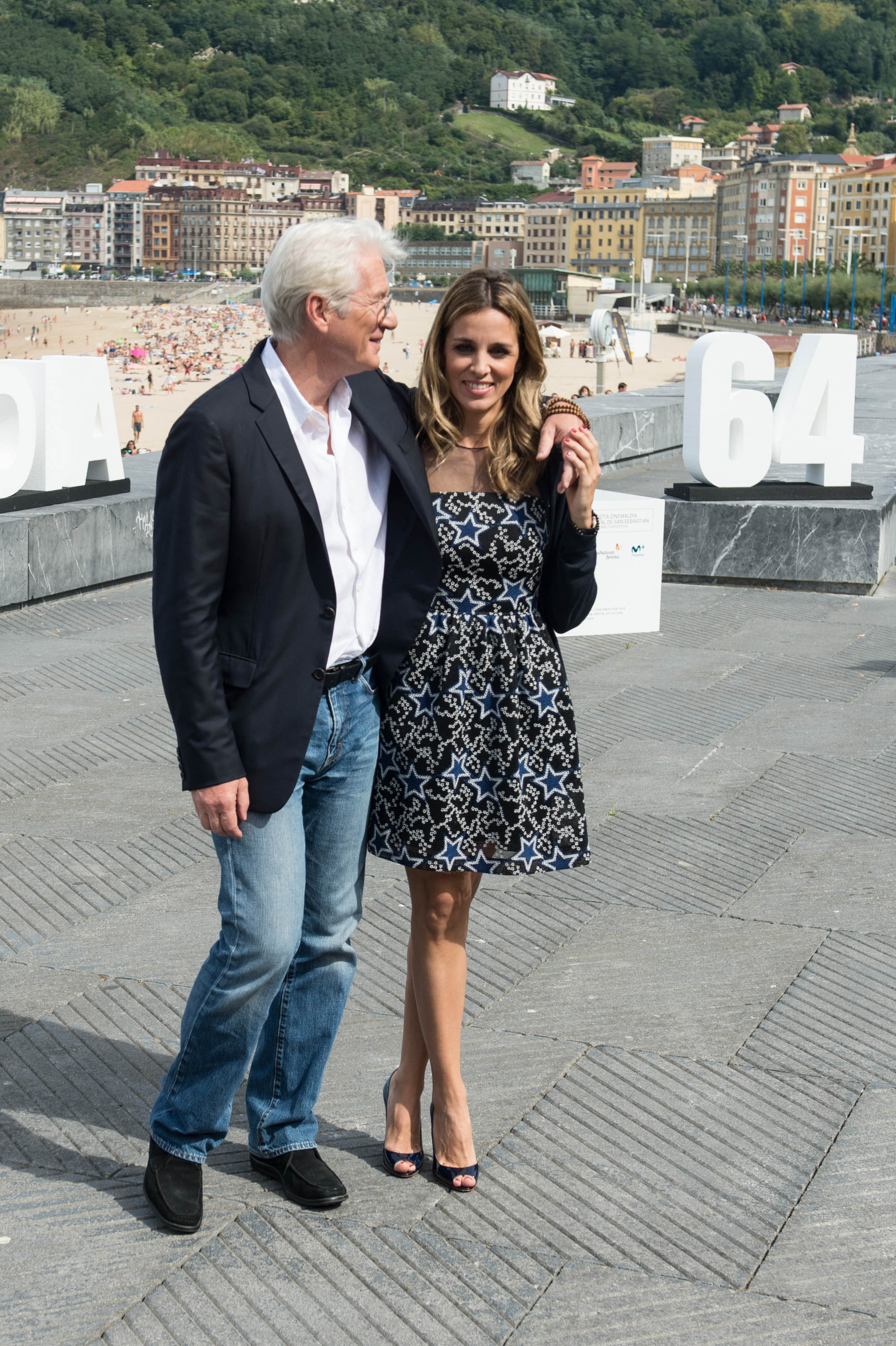 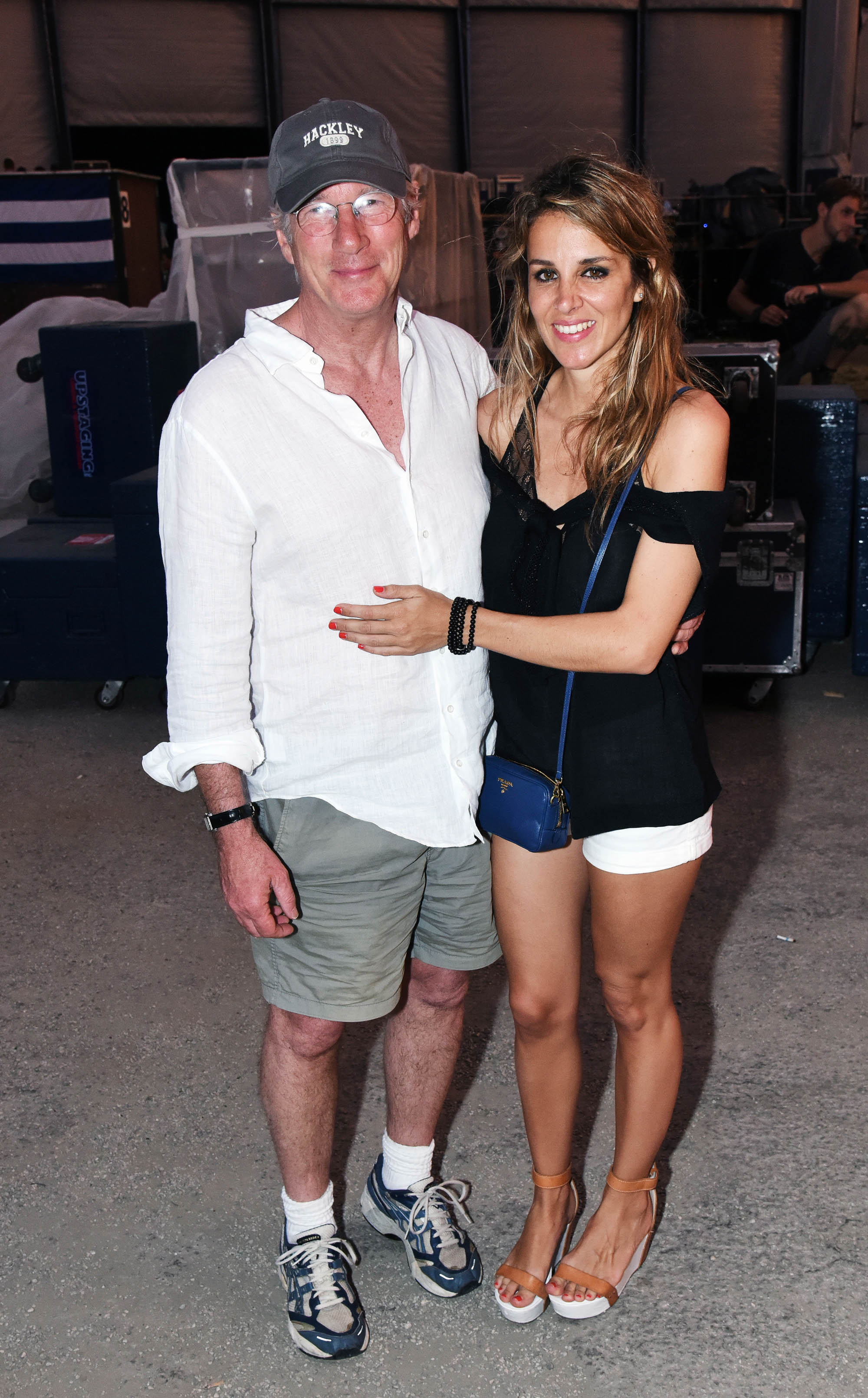 She added, “You make me sooo happy! You are the love of my life ♥️.”