They’re back! The women of The Real Housewives of Salt Lake City have returned in the first trailer for season 2 — and they’ve got a new friend in tow.

Jen Shah Legal Drama: What We Know About ‘RHOSLC’ Role, Arrest and More

This time around, Jen Shah, Mary Cosby, Meredith Marks, Whitney Rose, Heather Gay and Lisa Barlow will be joined by Jennie Nguyen, who Jen describes as “a little firecracker.” 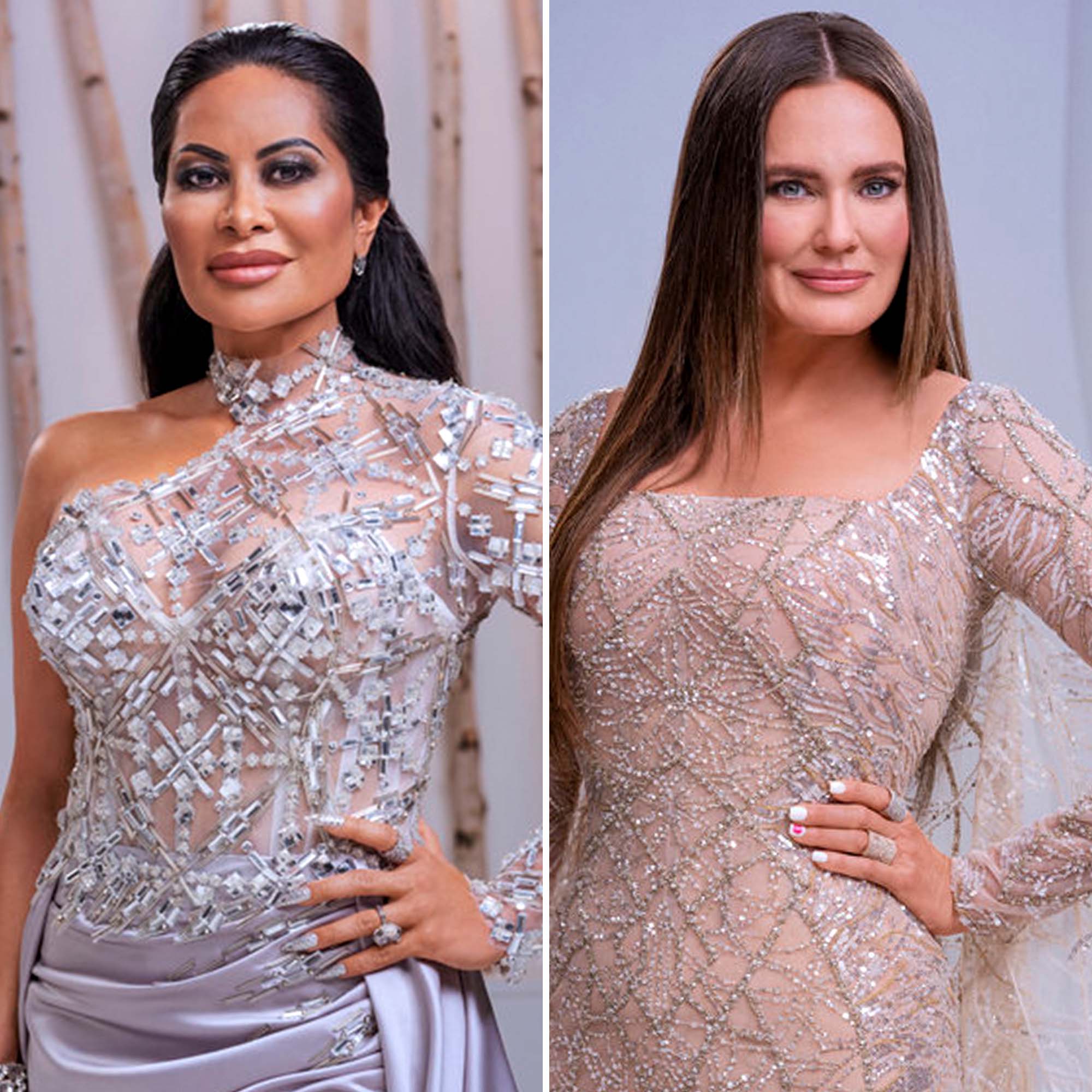 The real drama, however, comes with the ladies’ discussion of Jen’s March arrest for her alleged involvement with a telemarketing fraud scheme. In one scene, Heather asks Jen, “How did the feds know that you were at Beauty Lab?”

Us Weekly previously confirmed that the show was filming when Jen was arrested on March 30, with a source noting that “a few of the other women” were there when it happened. The reality star was later charged with conspiracy to commit wire fraud and conspiracy to commit money laundering, but she pleaded not guilty to all charges in April.

In the new trailer, when all the women are having dinner together, Heather’s cousin Whitney implies that Meredith is somehow involved with the arrest. “It looks like you may have had something to do with the fact that Jen was indicted,” she tells the jewelry designer, who looks incredulous.

Biggest ‘Real Housewives’ Feuds Ever — And Where the Relationships Stand Today

Jen, meanwhile, takes the opportunity to get in Meredith’s face and repeat Whitney’s accusation. “I swear to God, if you have anything to do with the bulls—t charges against me, Meredith, you’re f—king disgusting,” she yells. “You’re f—king fraudulent.”

Meredith, furious, exits the party with this sassy response: “Who’s calling who a fraud? Love you, baby. Bye!”

Jen’s drama continues as the marketing professional is still feuding with Meredith’s son, Brooks, who accused Jen of putting her vagina in his face during season 1.

“Jen’s continued to ‘like’ tweets about me,” the fashion designer tells his mom. “She ‘liked’ a tweet saying, ‘I want Jen to slap Brooks and call him a sissy bitch.’”

Mary’s recent legal trouble is not addressed in the trailer, but her unconventional relationship with her husband, who is also her step-grandfather, does come up — as does her status as the lead pastor at the Faith Temple Church.

Mention It All! Real Housewives’ Legal Troubles Through the Years

“All the rumors are that Mary is a cult leader,” Whitney says at one point. Lisa later speaks to an unidentified man who claims to know insider details about the church. “Is it a cult? Yes,” he says. “Does she call herself God? Yes.”

Tearfully responding to these rumors, Mary tells Lisa: “I’m like God. I worship the God in me.”

Season 2 of The Real Housewives of Salt Lake City premieres on Bravo September 12 at 9 p.m. ET.