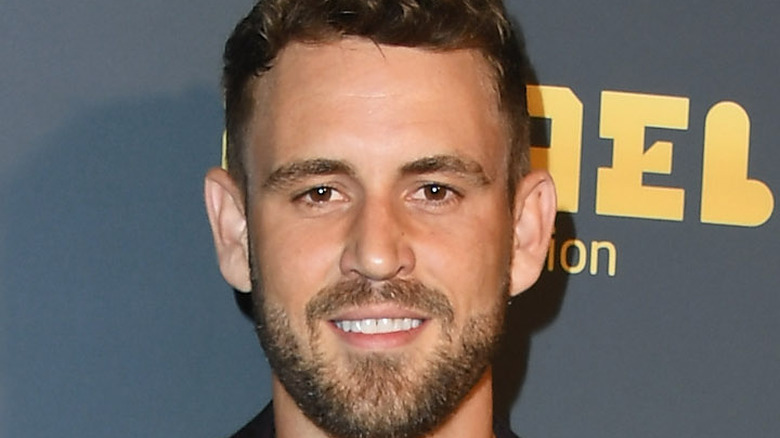 “The Bachelor” star Nick Viall has been open about his difficult path to finding love. In fact, he’s done most of it in public. As People notes, fans fell for Viall during Andi Dorfman’s season of “The Bachelorette,” in 2014. He returned the following year to vie for Kaitlyn Bristowe’s heart, ultimately coming in second both times.

Viall subsequently popped up on “Bachelor in Paradise” before finally becoming the Bachelor himself in 2017. Viall ended his season happily engaged to Vanessa Grimaldi, but they sadly broke up just five months later. During an appearance on the “Not Skinny But Not Fat” podcast, the reality star admitted to becoming more choosy as he’s gotten older.

With girlfriend Natalie Joy, Viall kept their relationship mostly under wraps, at least at first, reasoning that it was more special that way. “For me personally, it was a pretty big step to want to call her my girlfriend,” the reality star revealed. Marriage is certainly a possibility for the couple, however, with the former Bachelor explaining they wouldn’t be together otherwise. “She’s the first person I’ve called my girlfriend, minus TV, in a long, long time,” Viall acknowledged. He also admitted to not wanting to date anybody who was in any way related to Bachelor Nation following his stints on the franchise.

As for his best relationship advice, Viall is only too happy to share.

'The Bachelor' fan favorite preached the power of self-love 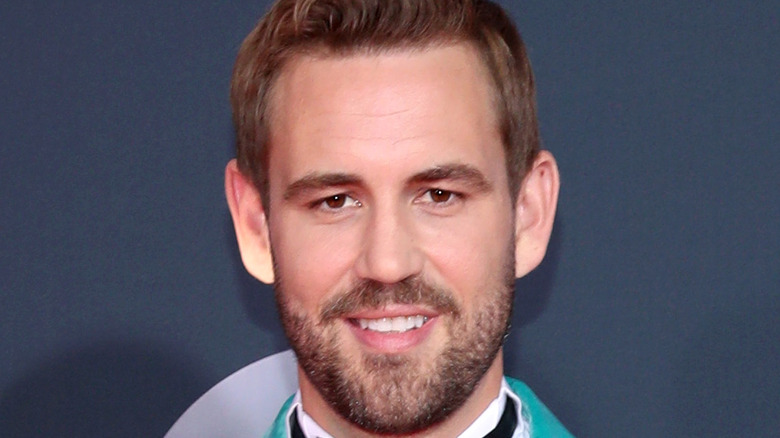 During an episode of his “Viall Files” podcast, Nick Viall answered a fan question about a doomed relationship where infidelity was a major factor in the couple’s split. Reassuring the caller that it wasn’t her fault, Viall explained that (via TikTok), regardless of how much love you personally have to give your partner, “You can’t love someone for the both of you.” Acknowledging that the fan was clearly willing to give everything she had to the relationship, Viall suggested that she was actually overcompensating for the lack of effort on the other side of the equation. “Your self-worth isn’t based off of love that people give you,” Viall stated firmly. “Your self-worth is how much love you give yourself.”

“The Bachelor” star is well-known for giving his followers relationship advice, with ScreenRant noting that he took part in an Instagram Q&A during which a fan wondered how to overcome past insecurities in new relationships. “You just have to communicate them to your partner,” Viall responded because, once these issues are brought to the fore, you can work through them together.

Elsewhere, Viall called out a boyfriend refusing to deal with his female best friend having a crush on him and suggested that, although all relationships are different, bringing up concerns is always necessary because it’s important to know your partner’s motives early on. Clearly, he’s learned a lot over the years.