Leah McSweeney admits she was ‘hard’ on Heather Thomson on ‘RHONY’

Ramona Singer and Eboni K. Williams’ post-election political clash got so heated on Wednesday’s “RHONY” that Singer threatened to leave her own home.

While the ladies were chatting over cocktails, Williams, who has expressed support for Joe Biden and Kamala Harris, brought up the 2020 election — which made Singer almost as uncomfortable as the raunchy sex talk on recent episodes.

“Let’s just have a nice evening, I don’t want to talk politics,” Singer said after Williams asked for her thoughts, before repeatedly proclaiming that she does not like to discuss politics with friends.

Singer, who got up multiple times throughout the heated exchange — heading to the bar and her bedroom — eventually declared that she was going to leave.

“I’m going to take a step away because you know what, I don’t want to do this. I don’t. I’m liking you. I don’t know you that well, feel like you’re teaching me, you’re preaching me,” Singer told Williams. 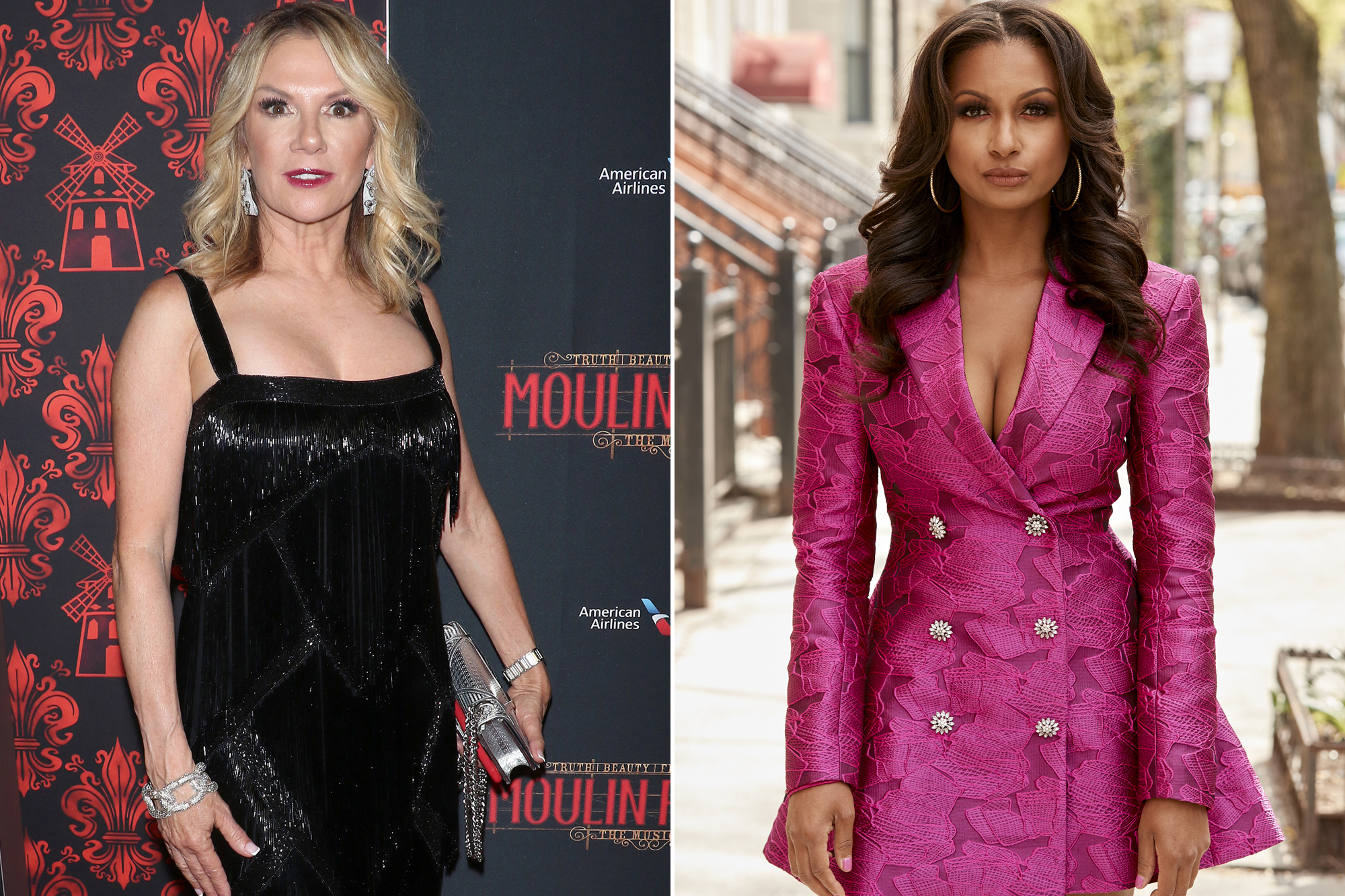 Singer, 64, also said of Williams, 37, in a confessional, “She’s sounding a little preachy.”

Williams, meanwhile, said in a confessional that she was just hoping to “connect” with Singer — especially over Vice President Kamala Harris, since she is a woman.

“I’m trying to understand what your values are because if we can assess and have any alignment, right, on values, we can have a real friendship,” Williams said.

She also said, “I want us to be able to tell the truth, Ramona, to each other, if we’re going to be good girlfriends,” to which Singer responded, “I want to have fun right now. I had a really hard week.”

Williams, the franchise’s first black cast member who has clashed previously with Singer during discussions about race, then told Singer, “that’s your privilege, this is the white female fragility.”

When Singer alleged Williams was being “preachy,” Williams claimed that Singer was “gaslighting” her.

“I’m telling you that I want to have a real friendship with you, Ramona because I like you, but you can’t like me only when I say the things you want me to say,” Williams stated.

Singer reiterated that she, too, wanted an authentic friendship with Williams, but did not want to discuss “race, religion or creed.” Williams responded, “Ramona, that’s who I am.”

Singer then told Williams she had to “back off a little bit.” 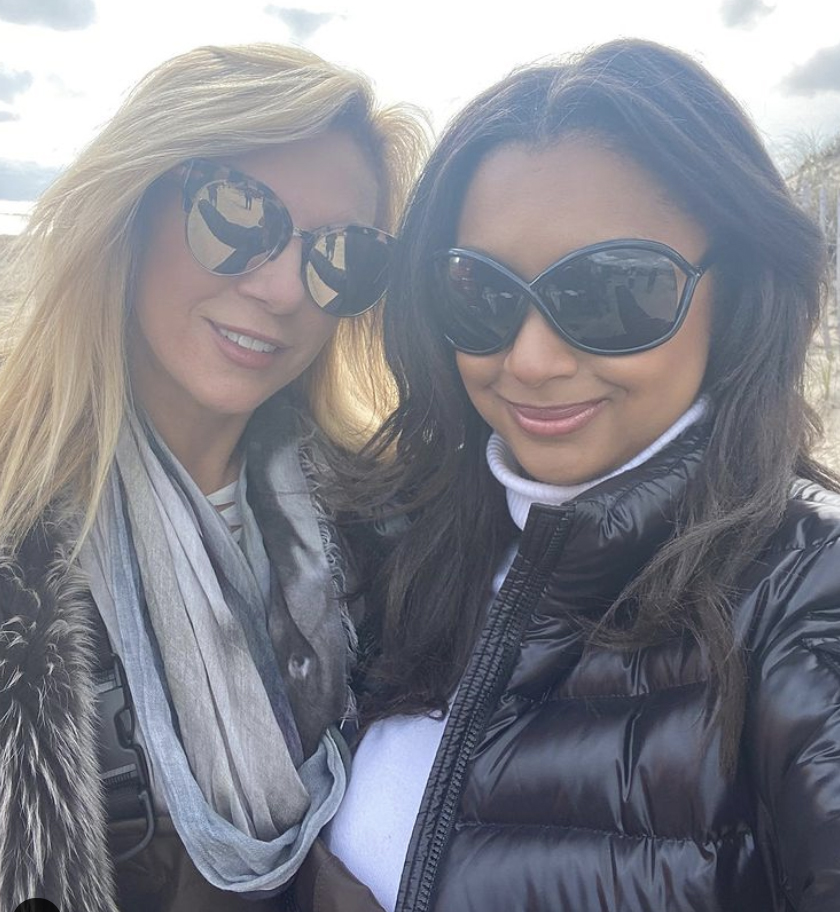 Williams and Singer were able to hug it out by the episode’s end, with Williams telling her co-star, “I’m not going to treat you with kid gloves and white fragility because you’re a strong white woman.”

Williams then summed up the night in a few words, “A s–t show … but one that we survived.”

The “Real Housewives of New York” airs Tuesdays at 9 p.m. on Bravo.