New widow Queen Elizabeth II has reportedly suffered yet another heartache — the death of one of the puppies she was given to stop her feeling “down and alone in the castle.”

Fergus, one of two pups Prince Andrew gave his 95-year-old mom when her now-late husband, Prince Philip, fell sick earlier this year, died at the weekend, sources told The Sun.

The dachshund-corgi cross — known as a “dorgi” — was only about five months old, the outlet said. No cause of death was given.

“The Queen is absolutely devastated,” a Windsor Castle insider told the paper.

“The puppies were brought in to cheer her up during a very difficult period.

“Everyone concerned is upset as this comes so soon after she lost her husband,” the source said of Philip, who died on April 9 just two months shy of his 100th birthday.

“On top of that, there’s been the problems with her grandson, Harry,” the source said, referring to the Duke of Sussex’s ongoing attacks against his family on the institution of the monarchy itself. 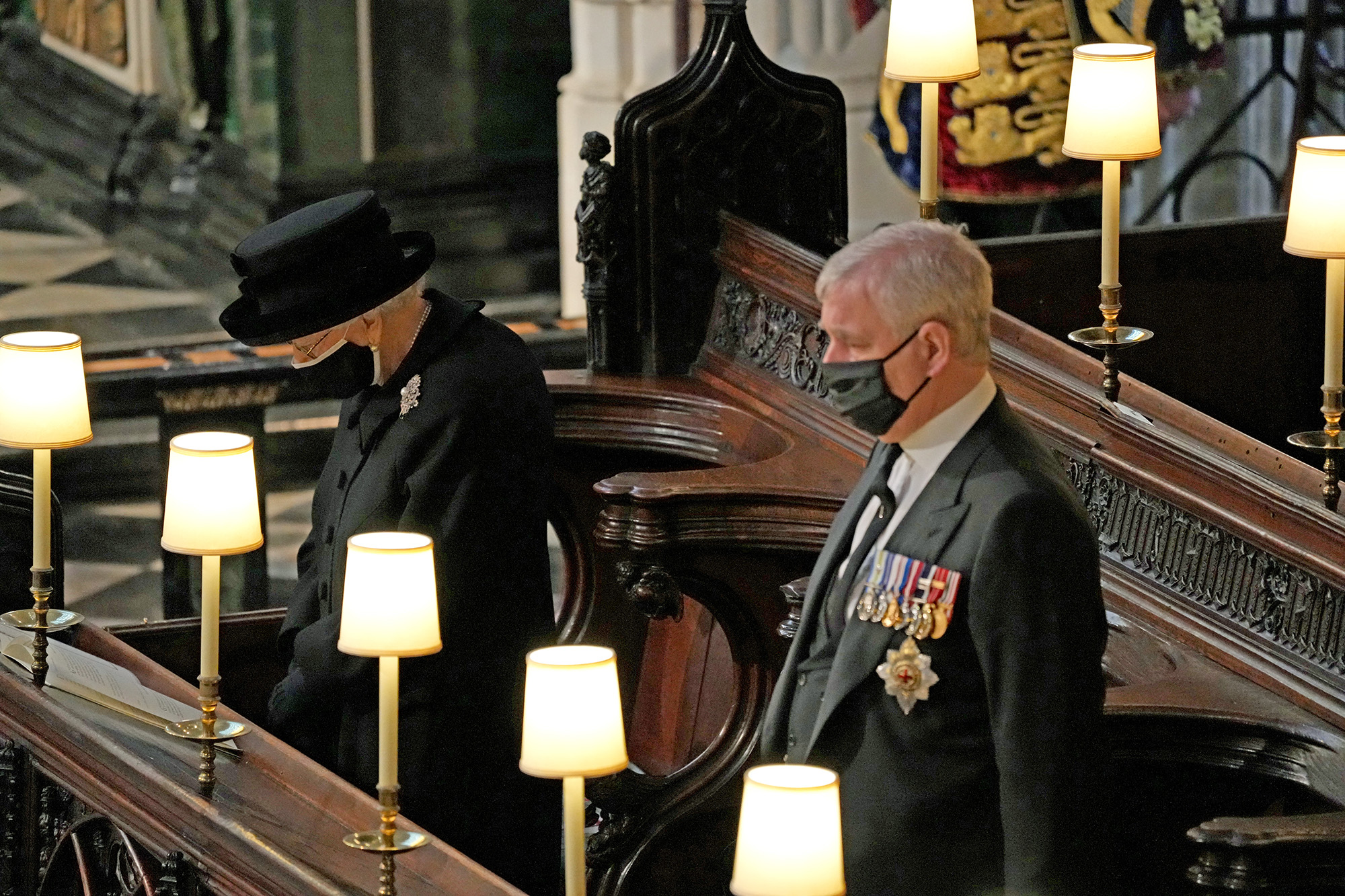 The Queen — well known for her love of dogs — had reportedly given up on having more after her corgi, Vulcan, died last October.

But scandal-scarred Andrew “surprised his mom with two new puppies when she felt down and alone in the castle” when Philip was first sick, a source previously told the UK paper. 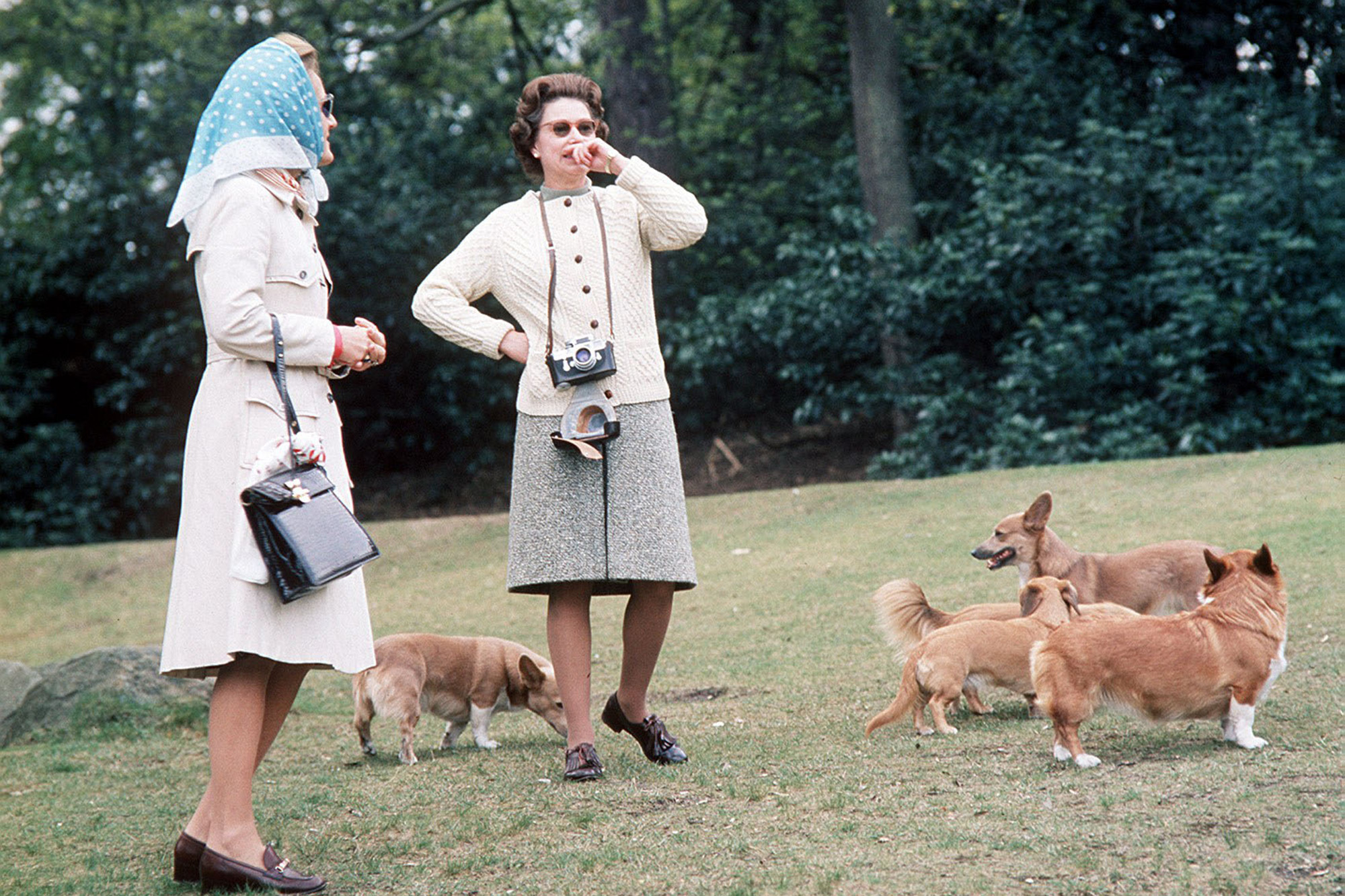 Fergus was named after the Queen’s uncle, Captain Fergus Bowes-Lyon, who died aged just 26 in 1915 when he led an attack on German lines at the Battle of Loos in France during World War One, The Sun said. 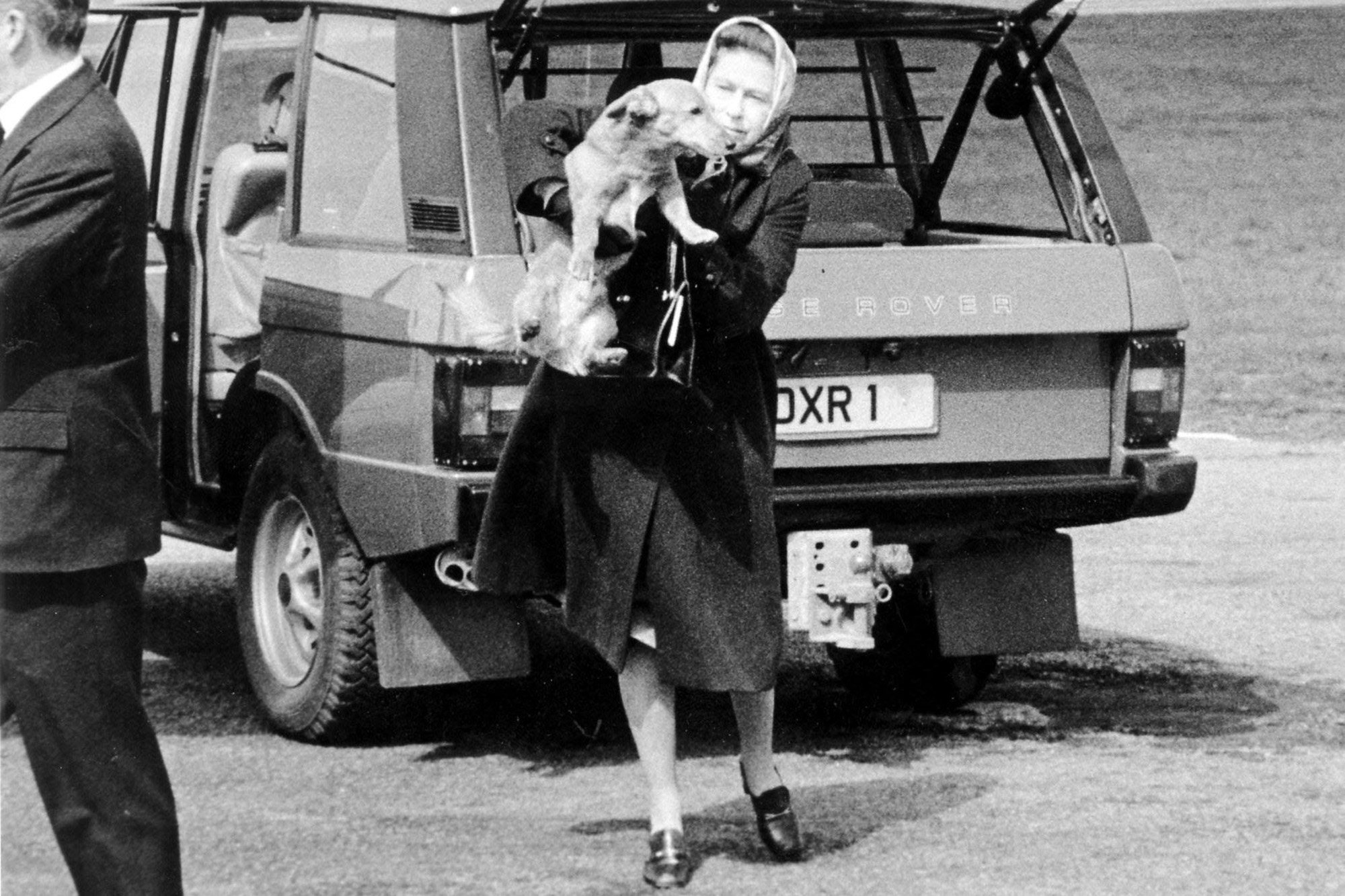 She still has the other puppy from Andrew, Muick, who is named after a beauty spot in Balmoral, where the queen has her Scottish estate.

She also has an older “dorgi,” Candy, the last living descendant of a corgi the queen was given on her 18th birthday, the report said. 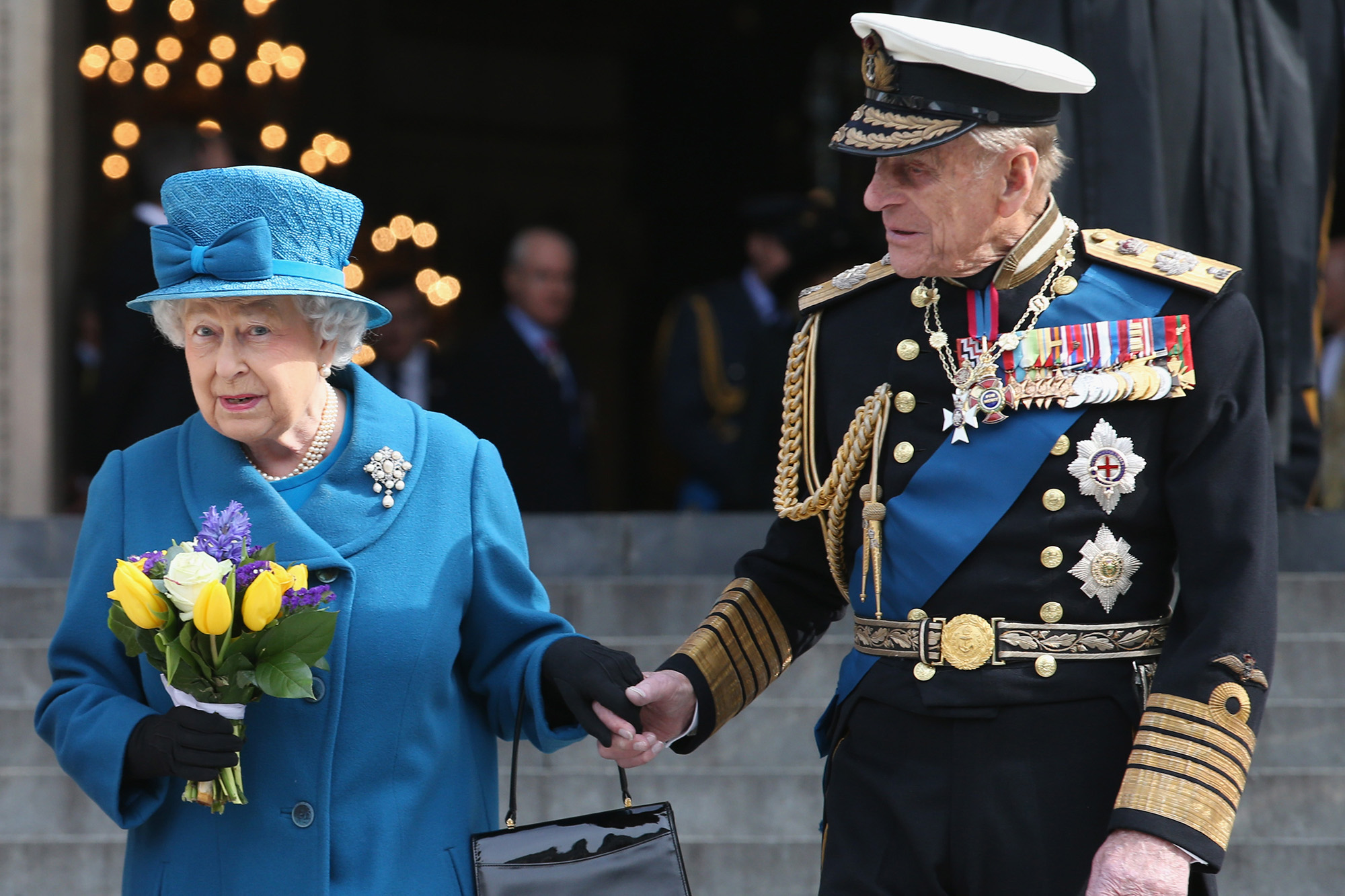 The Sun said Buckingham Palace did not want to comment on the story.