Soaking up every moment. Before her death in 1997, the late Princess Diana enjoyed bonding with her sons, Prince William and Prince Harry, on the coast.

“Really, being on the beach [was her favorite mom activity],” royal expert Stewart Pearce recently told Us Weekly exclusively of Diana, who passed away after a car crash in Paris at age 36. “She loved being on the beach and watching [her boys] windsurf and swim.” 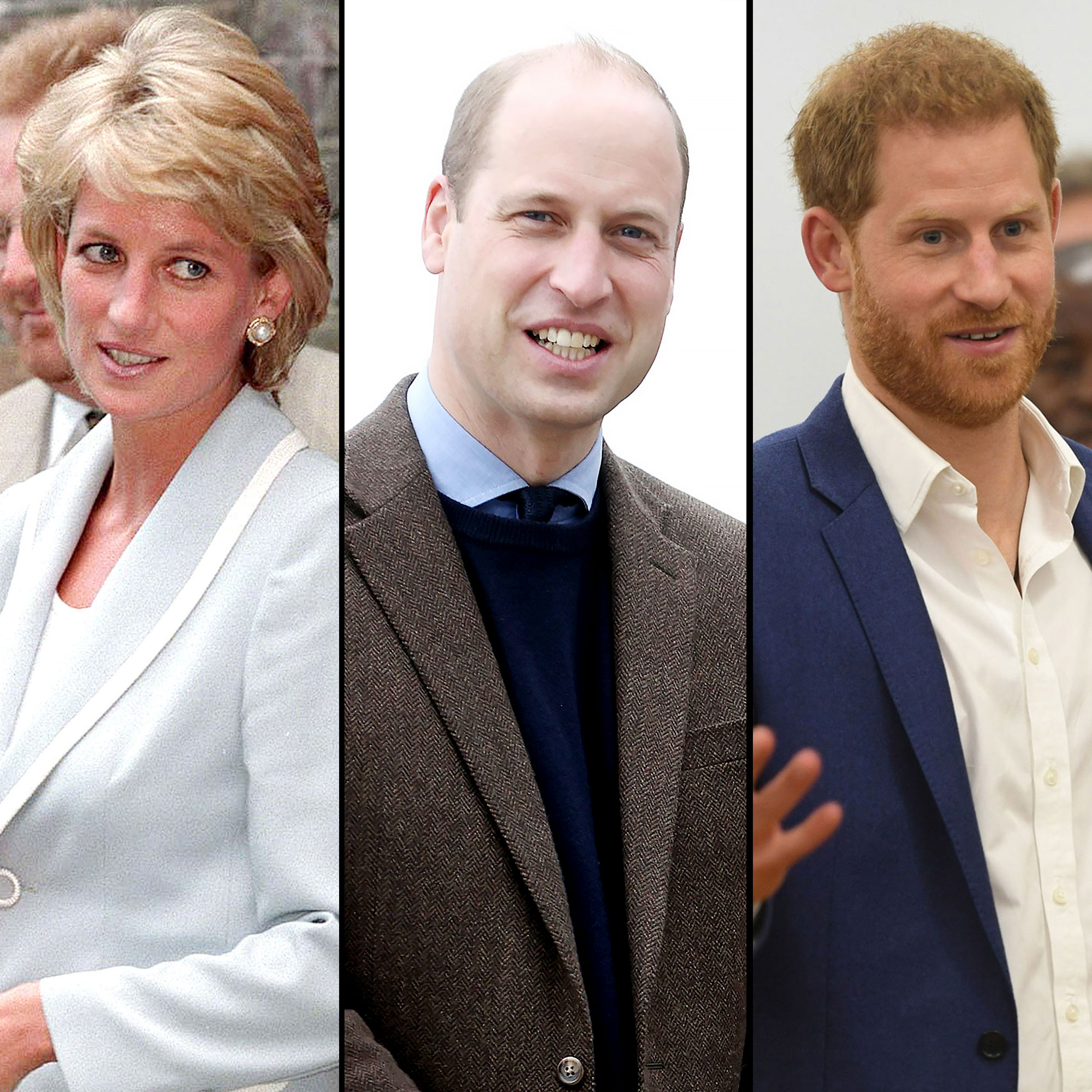 The Princess of Wales, who shared her sons with ex-husband Prince Charles, was an avid swimmer herself, Pearce revealed. “She was always in water,” the British author told Us, noting that Diana had a soft spot for tropical vacations. “Also, she was a water sign. She was a Cancer. And so … she loved the Caribbean.”

During her years as a member of the royal family, Diana would often wake up “really early” and “would want to get on and do stuff,” the Diana: The Voice of Change writer continued. “She would jump into the car and drive a distance of about 10 minutes to Buckingham Palace and swim 20 lengths of the pool every morning.”

More than two decades after her death, the late philanthropist remains a beloved figure. Her legacy has continued to inspire William, 39, and Harry, 36, to make a positive impact on the world around them. While honoring their mother at the unveiling of her statue at Kensington Palace in July, the siblings reflected on her passion for giving back.

“Today, on what would have been our mother’s 60th birthday, we remember her love, strength and character – qualities that made her a force for good around the world, changing countless lives for the better,” the brothers noted in an emotional statement. “Every day, we wish she were still with us, and our hope is that this statue will be seen forever as a symbol of her life and her legacy. … [Thank you] to all those around the world who keep our mother’s memory alive.”

The memorial gave William and Harry — whose relationship has been on the rocks in recent years — a chance to look back on what they loved most about their mother.

“William and Harry spent the morning before the statue unveiling looking through old keepsakes, notes from Diana and bonding,” a source told Us after the dukes reunited for the event. “They have absolutely turned a new page in their relationship and have started the healing. Everyone around them was thrilled to see how close they were on the day of the statue unveiling.”

Both of the men have made sure to pass on Diana’s memory to the next generation of royals. William and his wife, Duchess Kate, honored the people’s princess when their daughter, Princess Charlotte Elizabeth Diana, was born in May 2015. (The couple also share sons Prince George, 8, and Prince Louis, 3.)

Harry, for his part, paid tribute in a similar way when his second child with Meghan Markle, daughter Lilibet “Lili” Diana, arrived in June.

The Sussexes, who previously welcomed son Archie in May 2019, announced via their website at the time, “Lili is named after her great-grandmother, Her Majesty The Queen, whose family nickname is Lilibet. Her middle name, Diana, was chosen to honor her beloved late grandmother, The Princess of Wales.”

Watch the exclusive video above to learn other lesser-known facts about Princess Diana, including her drink of choice and her closest celeb pal.