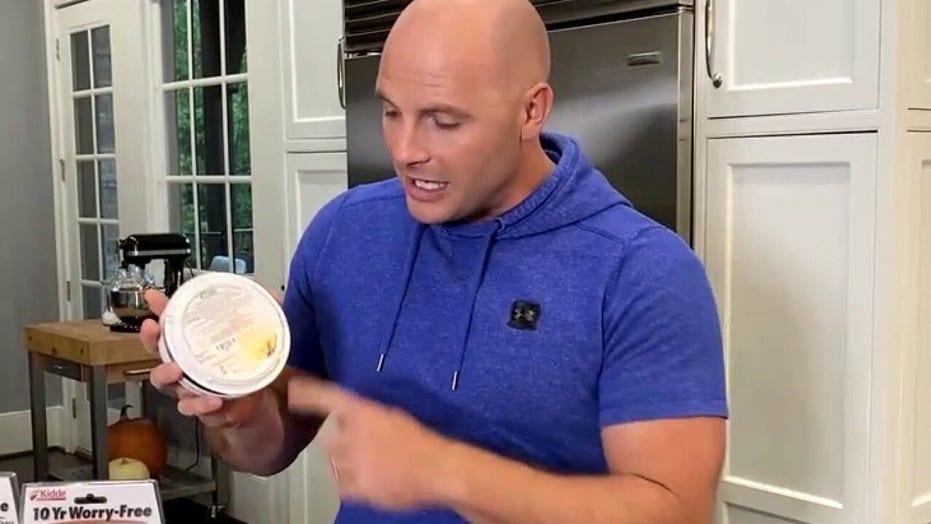 The best gadgets to keep your pets happy and healthy

Pet shelters throughout the U.S. might be seeing a decline in adoptions and fostering, but this occurrence could be a direct result of the pet ownership spike that happened early in the COVID-19 pandemic.

Dogs in particular appear to be the most affected by the rehoming downturn, but experts say it’s not necessarily happening from a lack of demand.

“We are happy to share that our adoptions are up 28% from last year,” said Amy Clatterbuck, the director of operations at Hearts Alive Village. “We are seeing a slowdown in fostering but much of that is because the animals we are finding in the most need of help are large dogs that do not get along with other animals. Large dog fosters have always been the most difficult to find and large dog fosters without other animals are extremely rare.”

According to Clatterbuck, adoptions and fostering tend to go down in the summer when people like to travel or at the start of the back-to-school season. But, this year the Las Vegas-based animal shelter had “a few extra adopters and fosters because [people] were home for the three months of summer and felt they had time.” 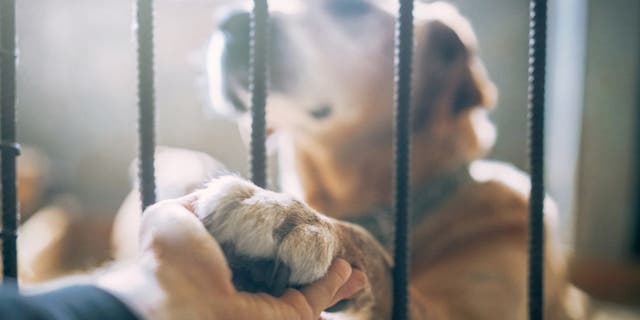 Hearts Alive Village’s Director of Operations Amy Clatterbuck told Fox News that large dogs are the hardest to rehome, especially dogs that don’t get along with other animals.
(iStock)

Clatterbuck went on to note that some adoption centers may have policies in place that are contributing to a slowdown.

In her own words, “Some rescues may find that their adoption numbers are slowing but that may be due to their high adoption fees or the barriers that they put in place making adopters go to breeders or pet stores.”

“The pet adoption rate has slowed however, it has also slowed because there are not as many pets in the shelters as in the past,” said Hartstein, founder of Fun Paw Care. “That is the upside of the slowdown.” 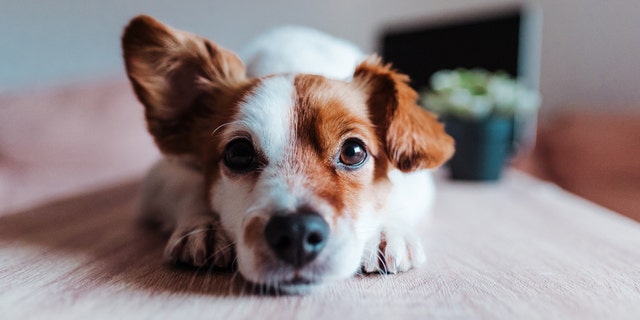 Certified dog behaviorist and dog trainer Russell Hartstein from Fun Paw Care told Fox News that adoption and fostering slowdowns could be a result of having fewer animals in shelters.
(iStock)

He continued, “The downside is that many people who should not have adopted because they didn’t know the costs, resources, training, etc. involved with all dogs sometimes return or rehome these wonderful pets. So, there is this dynamic happening as well.”

David James, an editor at TheFavPet – an online pet behavior, car and health resource, said adoption and fostering slowdowns might be happening for a variety of reasons.

“We’ve seen a drop in pet adoption especially with COVID restrictions being lifted and more people taking up the vaccine,” James said. “This could be attributed to an increase in pet populations due to people who want pets but cannot afford them or those who do not want their pets anymore and end up releasing them into shelters or rescue homes, which is why it is important to spay and neuter your pets”

What should the public know?

Clatterbuck told Fox it’s important for animal shelters to notify the public know about the “seriousness of the high number of animals” that enter their facilities. 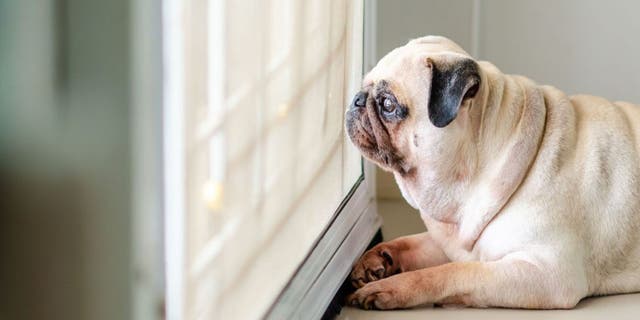 Pet experts have named financial reasons why adoptions may have slowed down, including being put off by high fees or not being able to afford animal care.
(iStock )

“Spreading the word about how fostering saves lives can give families the opportunity to open their hearts and homes to save that life,” she said. “Public education on what fostering is along with why adopting a rescue pet is so important especially in a community like ours, which could help curtail any slowdowns in adoption and fostering.”

Clinical Pet Nutritionist Johnna Devereaux believes new pet parents who have adopted or agreed to foster a dog should be understanding that a move from a kennel is a drastic change for furry companions.

“Manage your expectations,” said Devereaux. “Not all dogs came from a good home the first time around and they need time to learn that you are going to be their ‘furever’ home—trust them, love them and treat them kindly. They’ve been through a lot.” 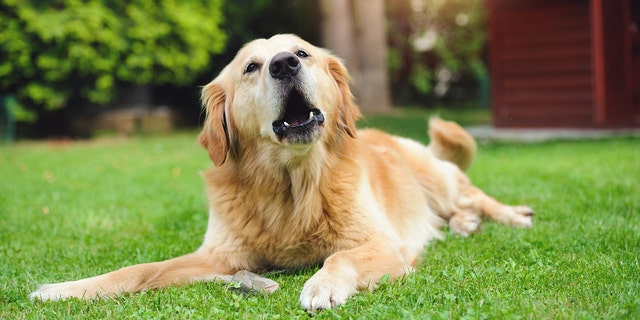 Devereaux, who is the owner of the bully stick brand Bow Wow Labs, Inc., recommends using chewy treats to encourage relaxation in dogs, providing a quiet safe space or two and incentivizing crating with toys, treats or blankets instead of forcing it.

“Give your dog three to four weeks to break out of their shell, become familiar with their new surroundings, routine, and to trust you,” Devereaux said. “They’ve been failed by humans before if they were in a shelter.”