Sharon Osbourne gives update on Ozzy after his ‘life-altering’ surgery

Ozzy Osbourne was wheeled out of a Los Angeles hospital Tuesday, a day after undergoing grueling surgery to remove and realign pins in his neck and back.

Osbourne, 73, stood up and got into a black Range Rover under his own power with guidance from a hospital attendant, footage exclusively obtained by Page Six shows.

The former Black Sabbath frontman wore a black T-shirt, black jeans and a blue mask, and left with his wife, Sharon Osbourne.

Ozzy has been reeling from neck injuries stemming from a quad biking accident in 2003. A 2019 fall worsened the ailment and required 15 screws to be inserted into his back.

“I’m just waiting on some more surgery on my neck,” the metal icon told Classic Rock magazine last month of the unspecified procedure. 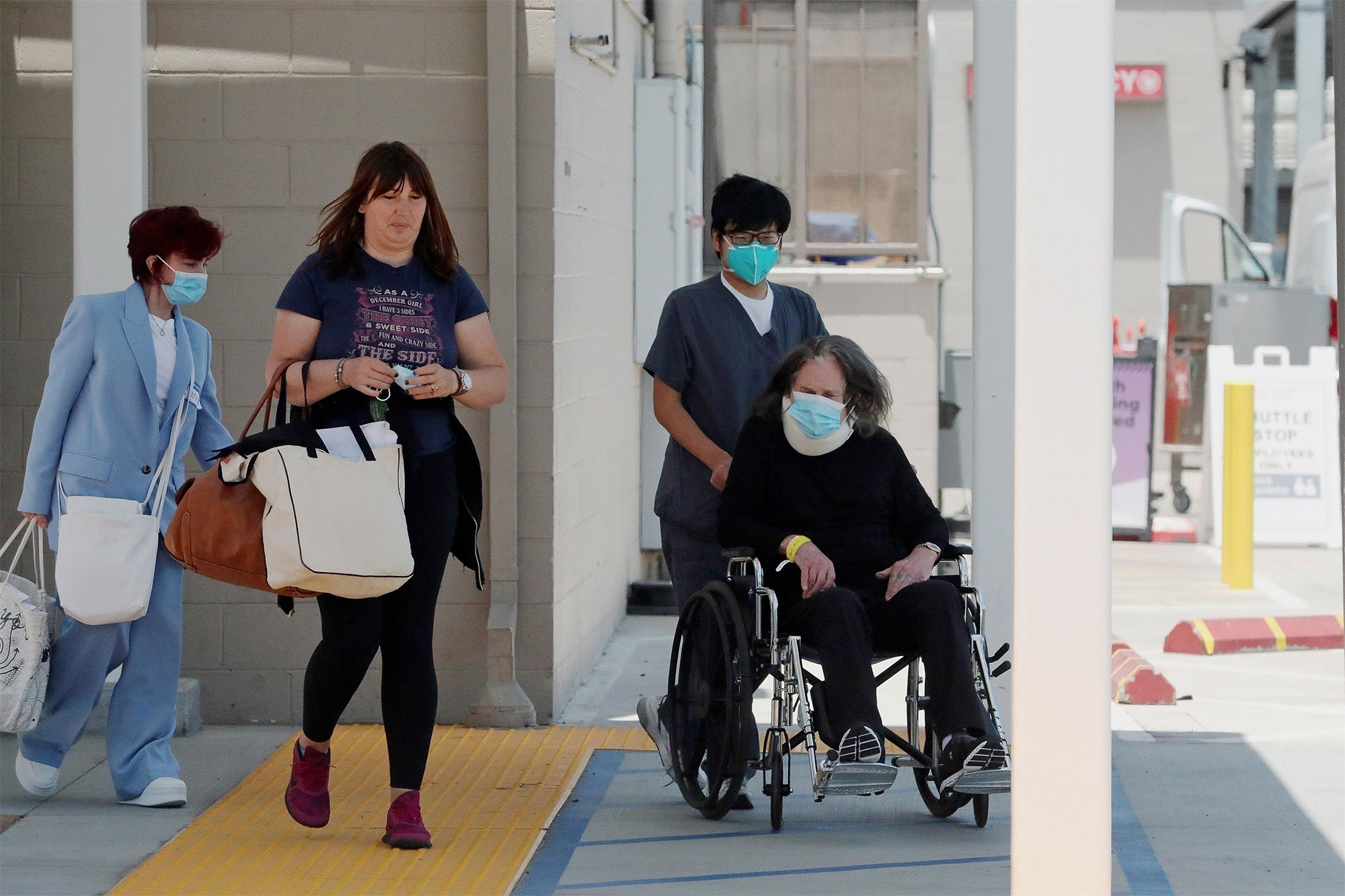 “I can’t walk properly these days. I have physical therapy every morning. I am somewhat better, but nowhere near as much as I want to be to go back on the road.”

The Osbourne clan had been worried about the gravity of Monday’s “life-altering” procedure, with Sharon telling a television interviewer, “It’s really going to determine the rest of his life.” 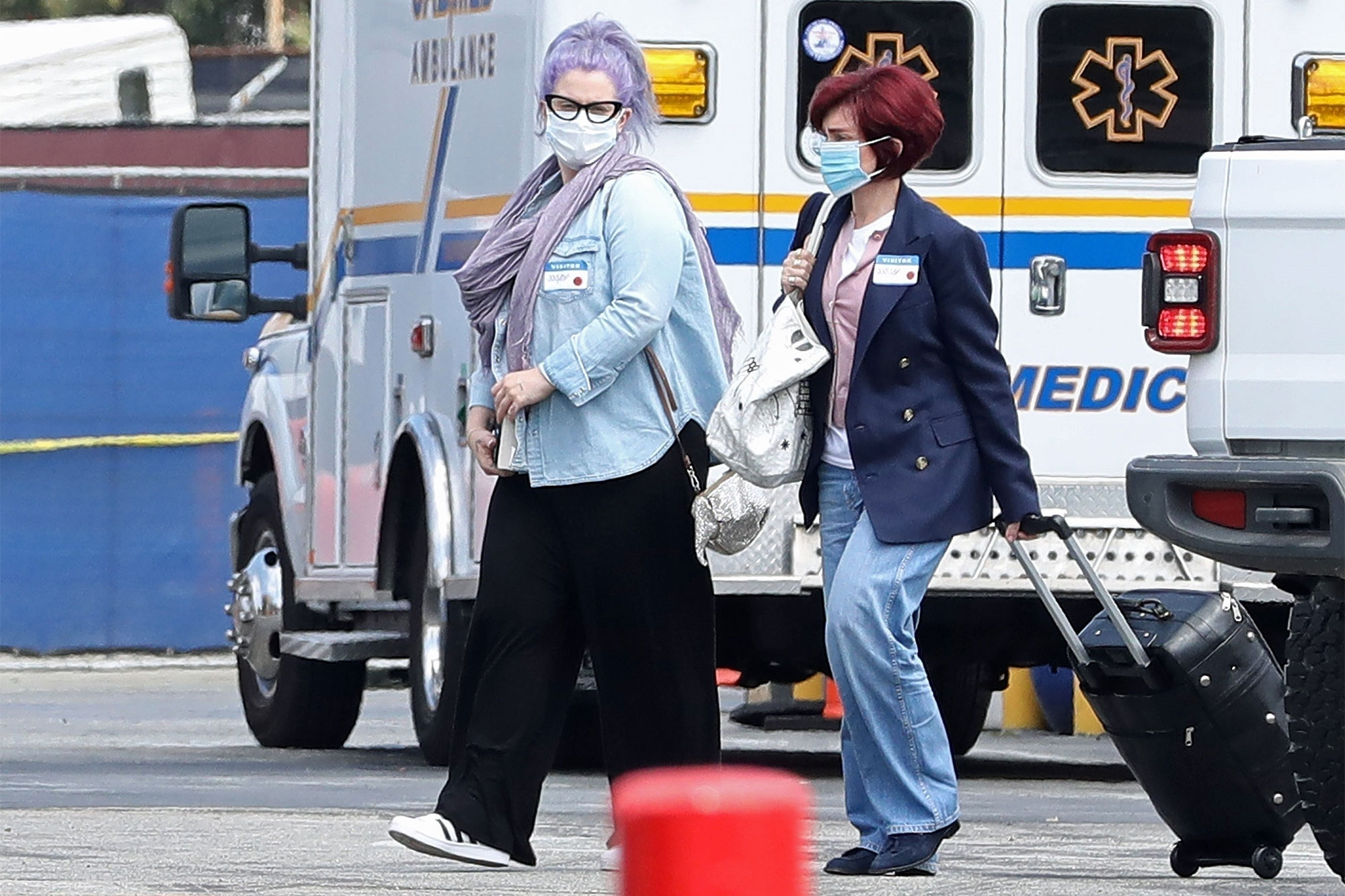 On Tuesday, there was brighter news about the Prince of Darkness’ condition, as Sharon told social media followers he was “doing well and on the road to recovery.”

“Our family would like to express so much gratitude for the overwhelming amount of love and support leading up to Ozzy’s surgery,” she tweeted.

“Your love means the world to him.” 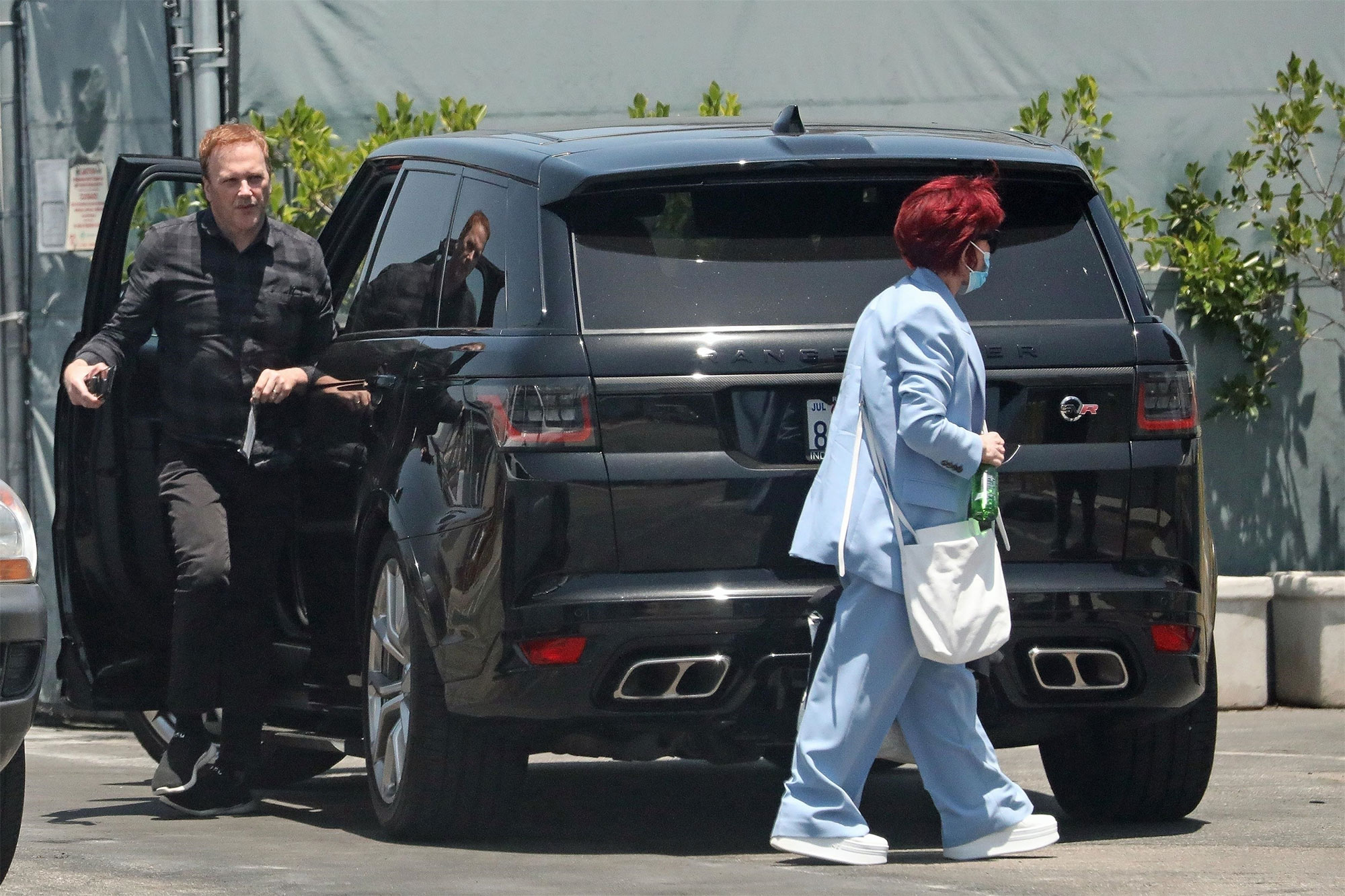 A source close to the family told Page Six that there would be a “lengthy amount of convalescence” after the operation, and a nurse would be brought in to tend to the “No More Tears” singer, who also suffers from Parkinson’s disease.

“Ozzy is 73 and any kind of surgery when you get older is difficult,” the source said.

Ozzy and Sharon are set to celebrate their 40th wedding anniversary on July 4. 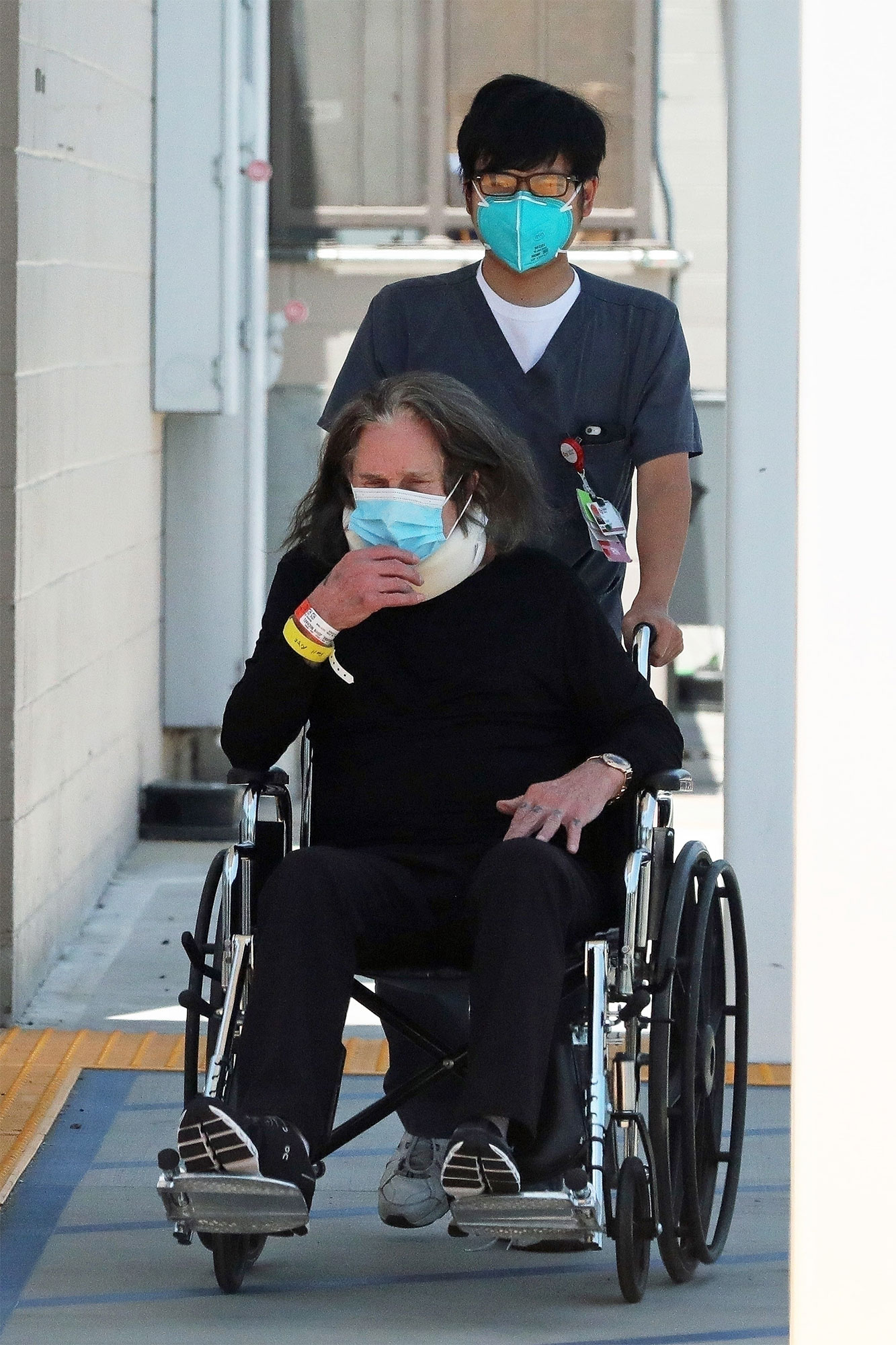