After polling booths close on Saturday, four weeks’ worth of shiny commitments and political jousting will give way to wall-to-wall coverage of how Victorians have chosen their next government.

Amid the maps and margins, televised election coverage is the night of nights for political pundits and a source of (sometimes) entertaining drama for wider audiences. 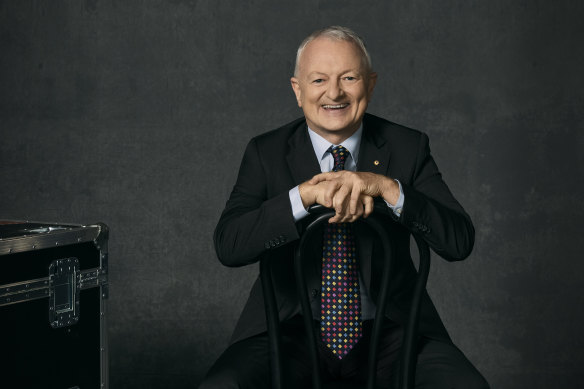 Edge of the seat stuff: As always, the ABC’s election analyst Antony Green will be trying to balance calling it first with calling it right.Credit:ABC

Former Liberal MP John Pesutto memorably lost his seat on live television at the 2018 poll, as a panelist for the ABC. He told The Age this week that “given what happened last time” he would be “at home patiently awaiting the people’s verdict” this time around.

However, there will be a host of other candidates braving the cameras. So, who are they? Where can you watch election coverage? And who will call the election?

Where will the election be broadcast?

Nine, owner of this masthead, will start its broadcast at 5pm, ahead of polling booths closing at 6pm. Peter Hitchener will present a special news bulletin at 6pm. Presenters Alicia Loxley and Tony Jones will continue live coverage from 7pm, with political editor Charles Croucher and reporter Heidi Murphy offering analysis.

ABC TV and the ABC NEWS channel will begin their election coverage from 6pm, after a special edition of the news at 5.30pm. News presenter Tamara Oudyn, Insiders host David Speers, and ABC chief election analyst Antony Green will lead the coverage as the votes come in.

Who is appearing where? 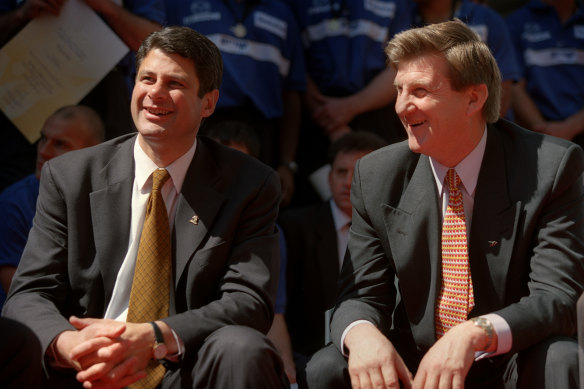 Steve Bracks and Jeff Kennett were political rivals at the turn of the century but will be co-panellists on Saturday night. Credit:Heath Missen

How (and when) will the election be called?

The networks might be hoping for an early result, with the Socceroos playing Tunisia at 9pm, but pundits tip the outcome could take longer than Labor’s 2018 landslide. There’s always an outside chance the night will finish with no clear winner at all, but that won’t stop the networks giving it their very best shot.

ABC’s chief election analyst Antony Green has been preparing for election night for the past six weeks. The broadcaster has used a new computer system since the Western Australia election in 2021 that allows technical changes for dealing with non-two-party contests. 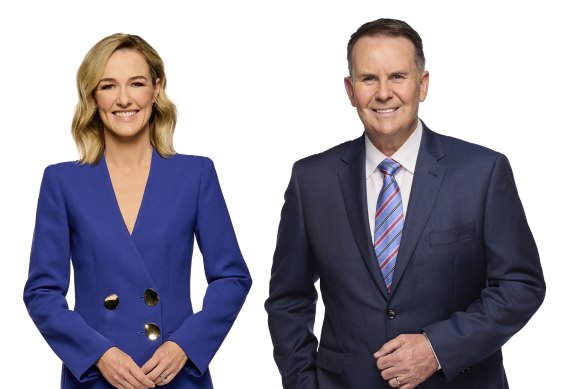 “I’ve had to sort out and organise historic votes for each candidate in 2200 polling places,” Green says. “You’ve got to put all the history in there to get accurate predictions.”

Nine’s in-house election system, which has evolved over more than 20 years, takes electoral commission data, factors in preference polls, and matches early results booth-by-booth with results from previous elections. The data will be presented by Mark Santomartino on a “mega wall” helping the panel call seats live.

“For a newsroom, an election is like grand final day. Everyone has done all the preparation and is quite pumped about it,” Nine news director Hugh Nailon says.