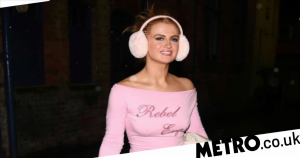 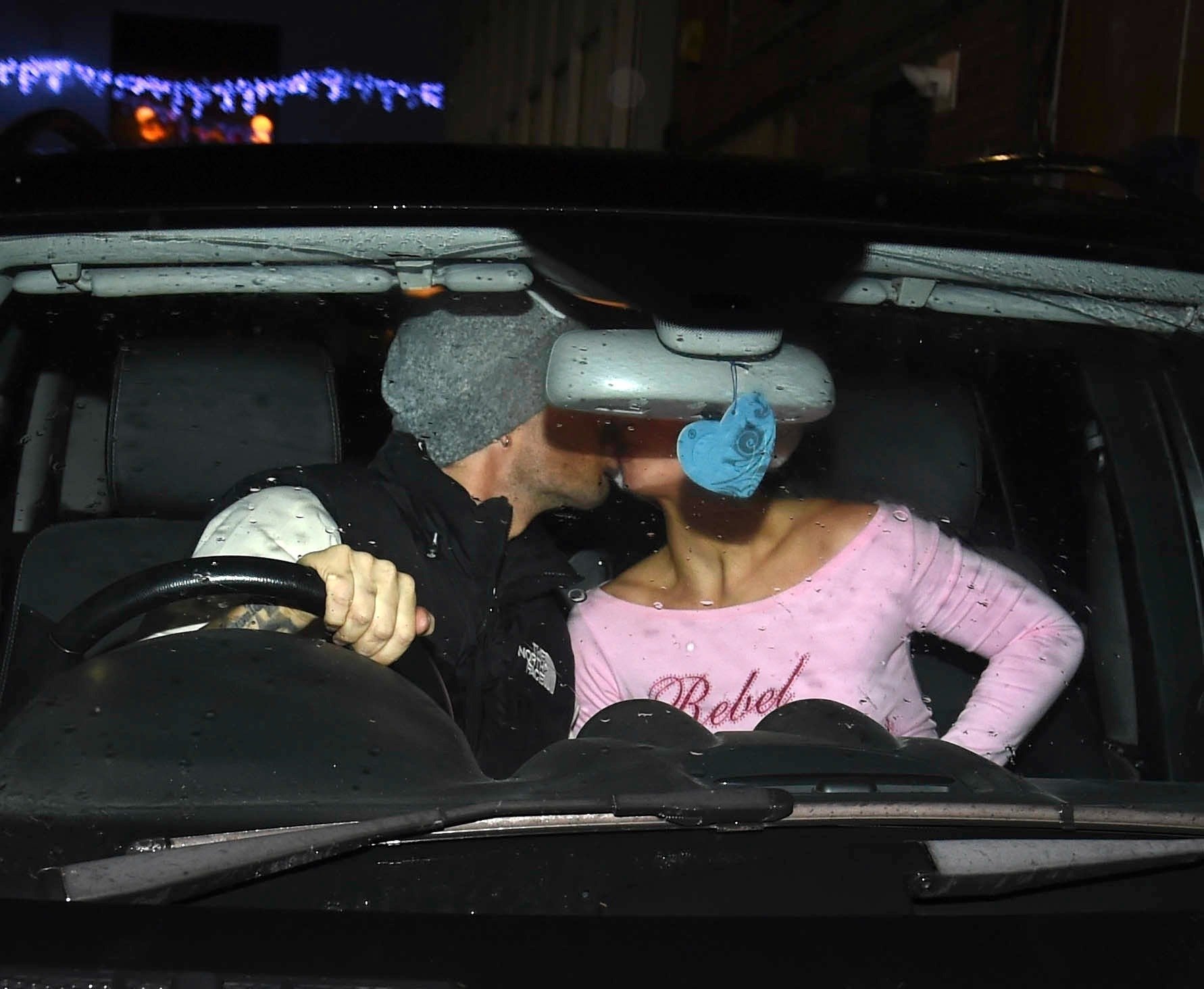 Proving himself to be ever the supportive boyfriend, Max George greeted Maisie Smith with a kiss following her show in Blackpool.

The EastEnders child star, 21, is currently on tour with Strictly Ballroom, singing and dancing alongside Kevin Clifton.

Showing his pride for his other half’s performance after the show at Blackpool’s Winter Gardens, Max, 34, gave Maisie a peck on the lips after she climbed into his car, a loving gesture that came just days after a very angry outburst online.

The actress kept it casual as she headed home, wearing a tight-fitting pink top with the word ‘Rebel’ written on the front in sequins.

She also wore comfy baggy jeans and made sure to keep her ears warm with a pair of fluffy earmuffs.

Maisie was all smiles after another successful show, but her happiness was likely down to her reunion with Max.

The couple share a 13-year age difference, but recently shut down concerns, admitting it never bothers them.

Max also took to Twitter to demand an ‘explanation’ from people who have an issue with it.

‘I’ve just read that apparently mine and Maisie’s age gap is ‘controversial’…,’ he tweeted.

In their first joint interview, the lovebirds also recently explained why the numbers don’t cross their minds.

‘People ask me, “Do you notice it?”, and I never have. We’re so like-minded. I’ve got friends in their 30s and 40s. You connect with who you connect with’, Maisie told Hello!.

Max added: ‘It never enters my mind. Maisie has already done so many things that I’m in awe of – I look up to her.’

In fact, the pair have also taken their relationship to the next level already by moving in together.

Opening up about the couple’s future plans, Max said: ‘We live together now, but we’re constantly travelling around the country, with Maisie touring. We want to get a place together and have a base in London – and maybe somewhere in Manchester too.’

Maisie agreed, calling Max her ‘bestie’ and saying she can’t wait to ‘travel the world’ with him.

The soap star started dating The Wanted singer earlier this year after Strictly Come Dancing brought them together.

While they initially kept their romance low-key, they’re no longer shy about packing on the PDA, having attended events together and loving sharing gushy social media posts.