Subtle shade. While celebrating her latest single, Suki Waterhouse got honest about the subject that inspired the “Melrose Meltdown” lyrics.

“Can’t believe I let someone who looks like me with this filter break my heart,” the singer, 30, captioned a since-deleted TikTok video that showed her using a filter that added a beard to her on Wednesday, January 26.

After a user wrote “Bradley Cooper besties” in the comments section, Waterhouse left a thumbs-up on the response.

The model’s slow balled, which played in the background of the clip, quickly got fans questioning whether it was about a past relationship. 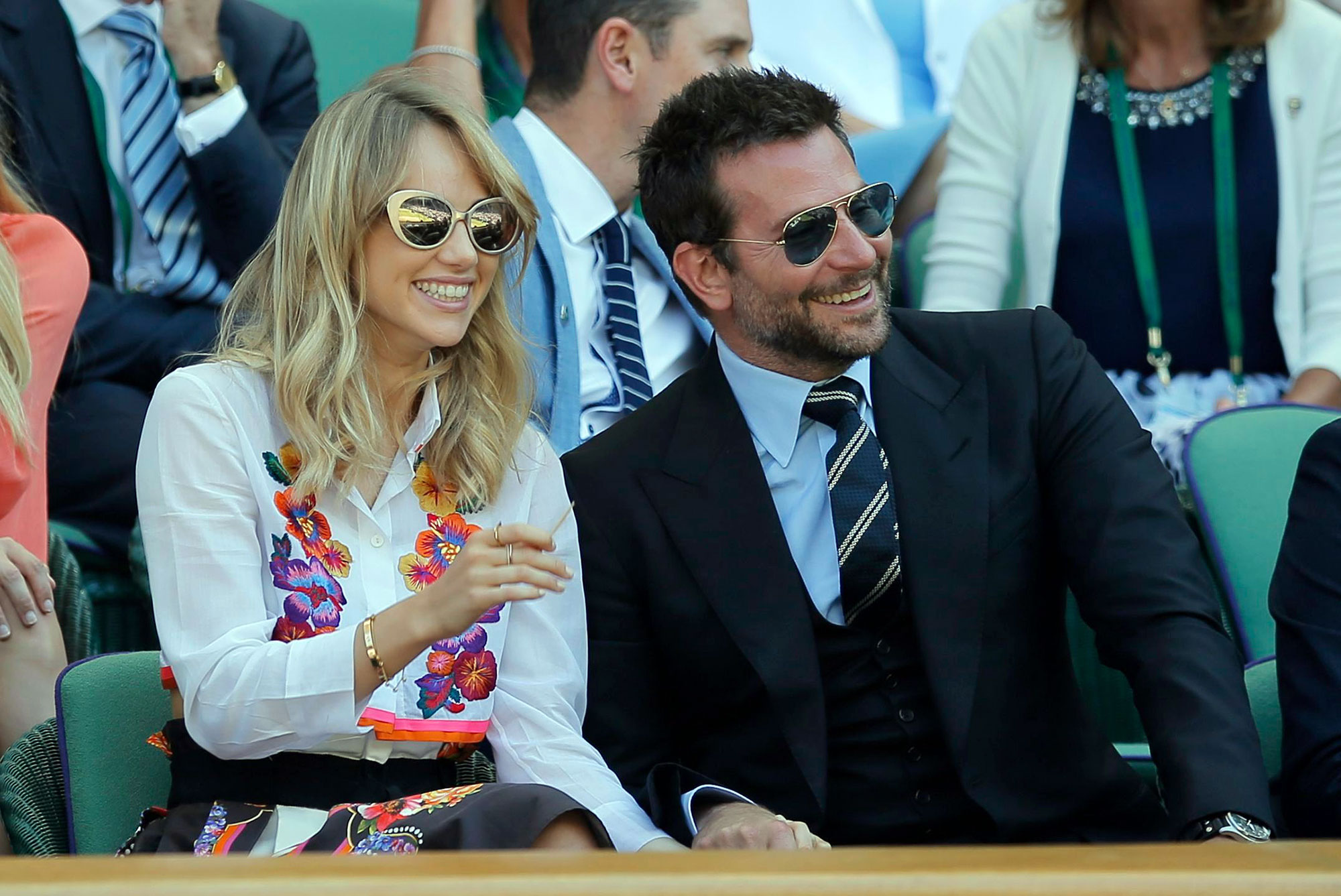 “In the car to Malibu / I’ll be crying on your milk-white sheets / Hoping one day we’ll marry / In a house you’ll build around me / I guess I believe / I believe in old fashioned things / Imagining us/ But the longer I stay / I can see what’s happening,” Waterhouse sings in her newest track.

The Broken Hearts Gallery star previously dated Bradley Cooper from 2013 to 2015. When the duo originally sparked romance rumors, the performer discussed the choice to keep her dating life private.

“I don’t talk about my boyfriend because it’s boring,” she told Elle U.K. in 2013. “At least, that’s what I decided to tell you when you asked. I do think whatever I say will sound weird. But the truth is, if I start talking about him, I probably won’t be able to stop. And I don’t really want to talk about him, you know?”

Following their breakup, the Silver Linings Playbook star, 47, moved on with model Irina Shayk. Cooper and Shayk, 36, welcomed their first child together in 2017 and called it quits two years later. The pair have continued to focus on raising their daughter, Lea, together. 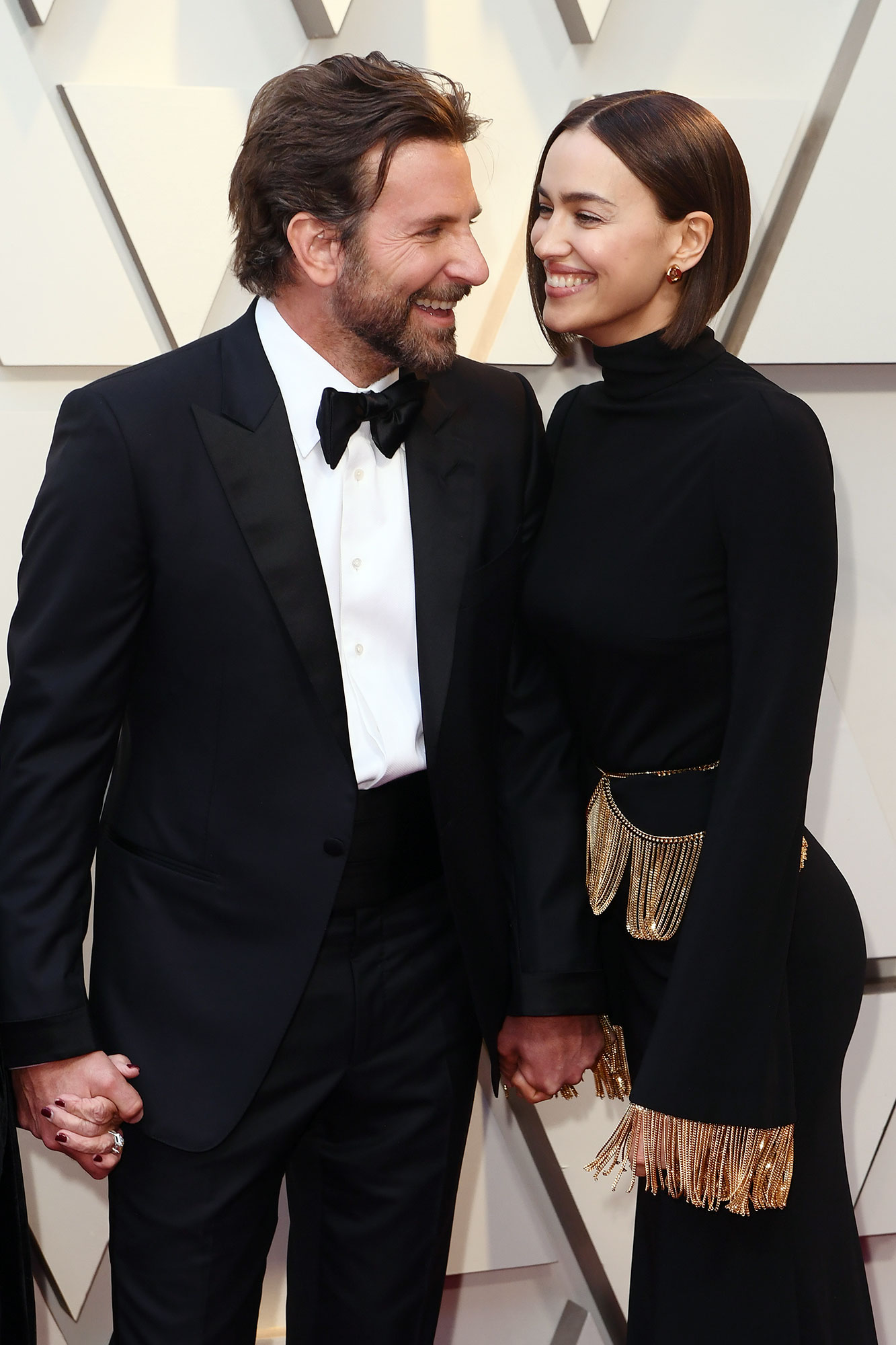 “When Bradley gets breaks from filming, he enjoys being with family,” a source exclusively told Us Weekly in November 2021. “He and Irina will have dinner together and partake in fun kid friendly activities that involve their daughter.” According to the source, the pair are “both single” as they continue to be “incredibly close,” adding, “They’re super supportive of each other and each other’s career. As always, they put their daughter first in every decision they make.”

Waterhouse, for her part, has been in a relationship with Robert Pattinson since 2018. An insider revealed to Us in August 2018 that the pair had “been dating for months,” noting they’d “known each other and been around each other for a long time.”

The England native recently opened up about her evolving music career.

“I’ve been doing music for years, but kind of quietly and setting up a couple of things and it’s been sort of like a work in progress the last 10 years to work up to having an album ready, which I’ve just finished,” she explained to Us in June 2021. “That will maybe be coming out next year probably. I just love music so much and I love making it and you just make both of those things work.”

Waterhouse, who is set to star in the upcoming Daisy Jones & The Six series, also revealed how the audition taught her a new musical skill.

“I was like, ‘Oh God, I’m in the middle of nowhere. I have no piano. And I’m literally in the middle of nowhere doing night shoots,’” she recalled about being asked to send in a tape of herself playing the instrument. “I wore a wig in my apartment, got a really shaky keyboard from the local Target or whatever. I spent the whole of Christmas learning, learning, learning. I had two weeks before I had to go to L.A. and do an actual performance. I crammed it in over Christmas. And for the audition, I really went for it. It took a couple of auditions. That was the hardest I’ve ever tried to get something in my life.”