Olivia Munn admitted she’s struggling to breastfeed her newborn son and even had to seek professional help from two lactation consultants.

“Breastfeeding is soooo hard, especially if you have low supply,” Munn — who welcomed a baby boy with comedian John Mulaney in November — said on her Instagram Story Wednesday.

“8 weeks in and I’ve taken a million vitamins, countless teas, lozenges, tinctures, and worked with two lactation consultants,” she wrote in another post to her IG Story, adding, “Breastfeeding. Is. Hard.” 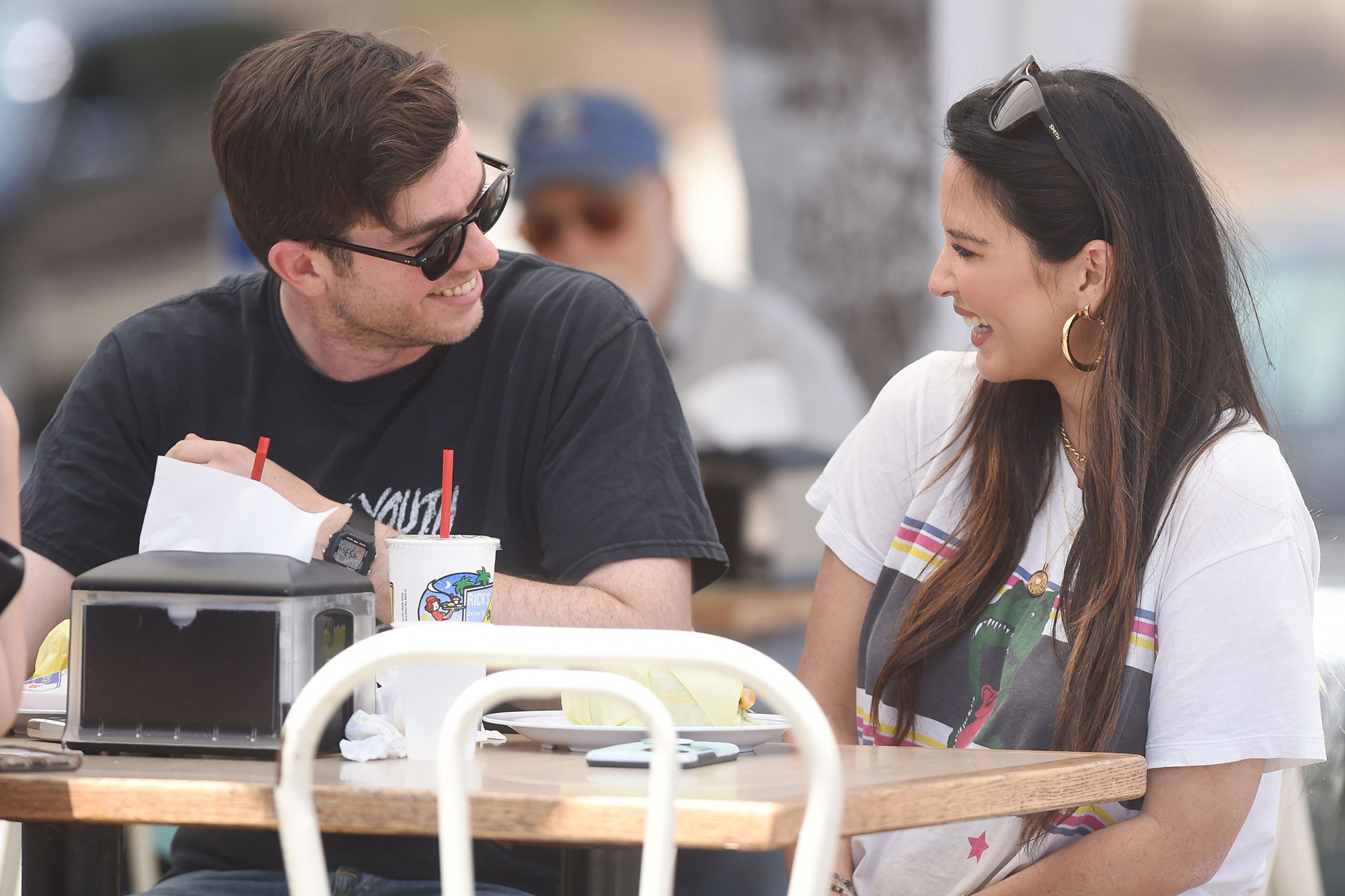 She also shared a snapshot of the several supplements she has been taking in order to help with her breastfeeding and asked her followers if they are going through the same challenges.

“Any other moms taking allll the supplements and teas and tinctures yet barely make milk?” she asked, adding a frowning-face emoji. 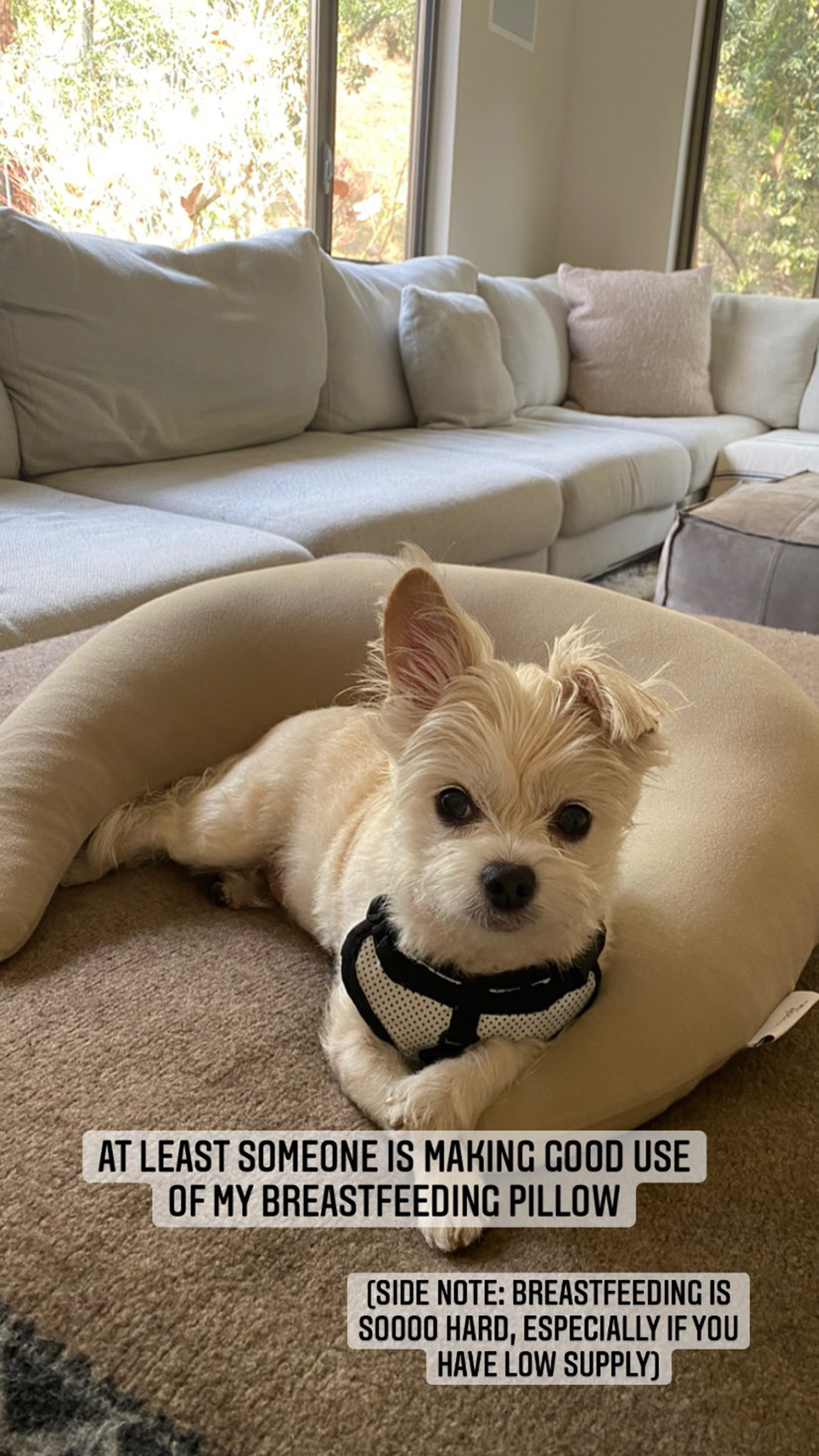 They first sparked dating rumors in May and were spotted together for the first time on a lunch date in June. 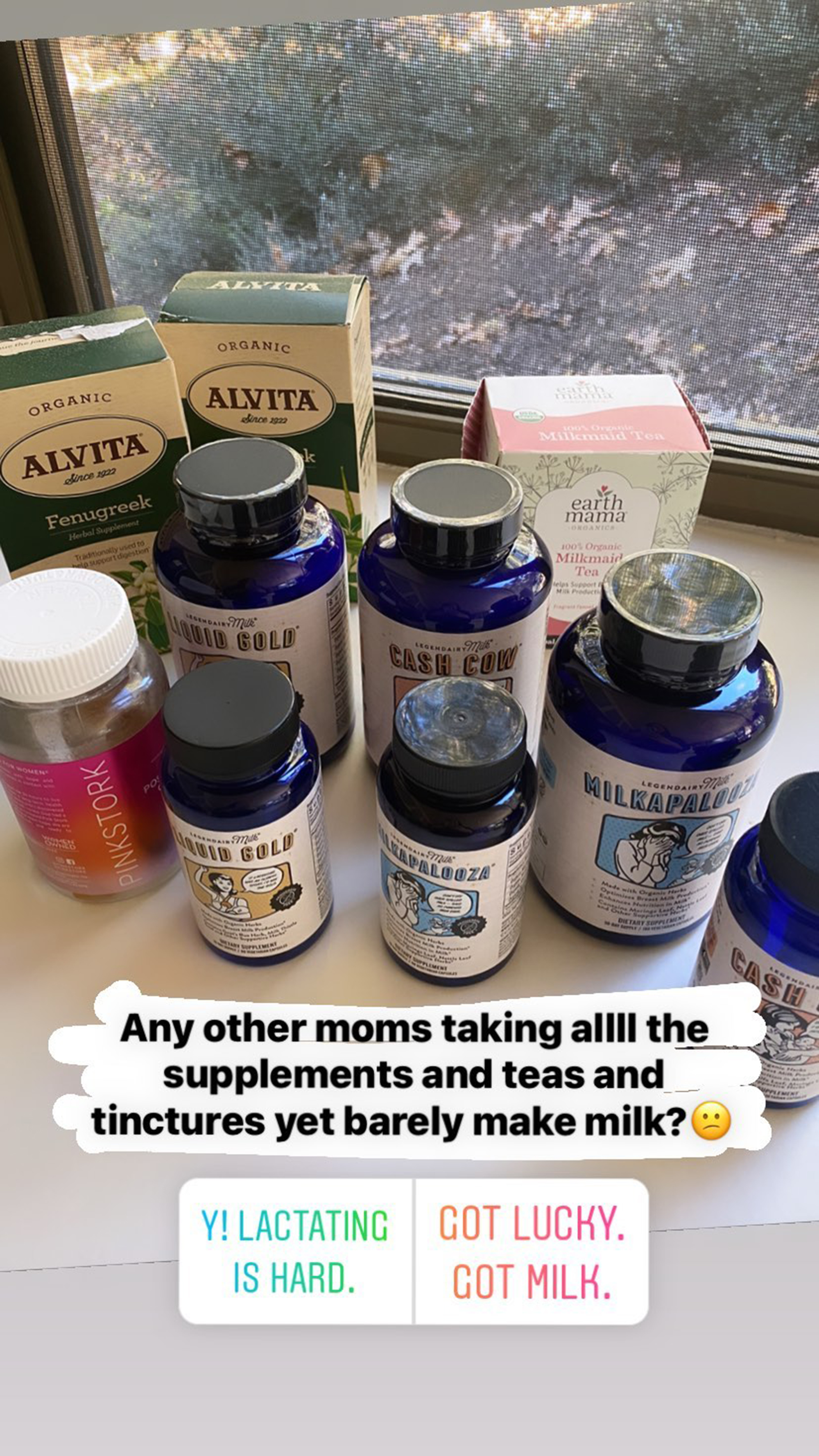 The timeline of their relationship was questioned by many fans as their romance seemed to blossom the same month Page Six broke the news that Mulaney and Tendler were separating.

And in November last year, Munn played coy about their romance, saying in an interview, “They think they know our relationship so well. When in reality, they don’t.” 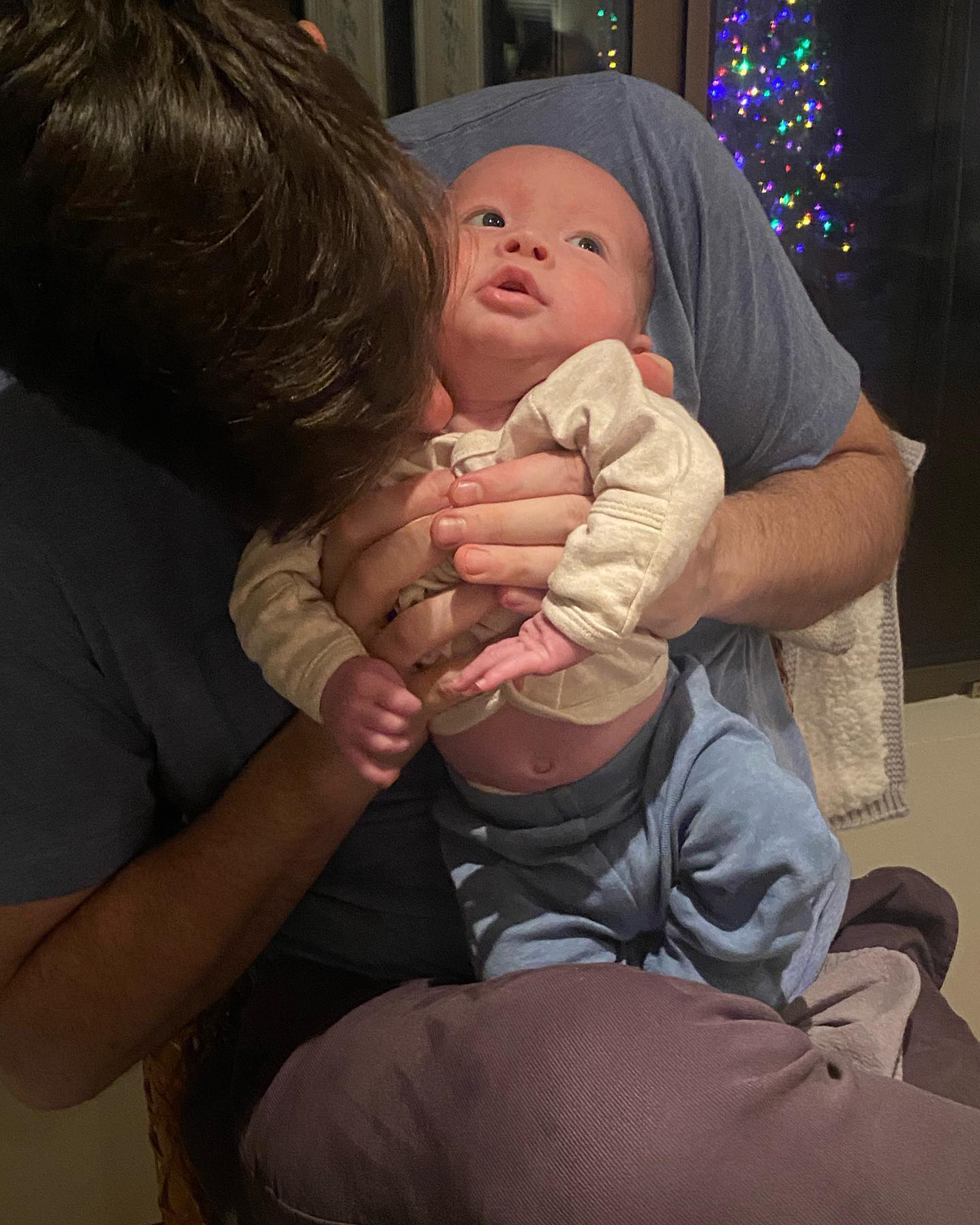 Mulaney, who had been in and out of rehab in 2020, first announced that they were expecting a child together in September 2021.

Munn previously dated Aaron Rodgers for three years but split in 2017, while Mulaney was married to Tendler for seven years before they called it quits. They finalized their divorce earlier this month. They do not share any children.