In The Legend of Zelda: Breath of the Wild, Nintendo included dozens of details that fans still discover even five years after its release. BOTW players wasted no time in grinding through the massive Hyrule map to find every hidden Korok Seed and secret. Sometimes players had to shoot a balloon with their bow and arrow or find a special yellow flower. While these mini puzzles helped fill out the map of Hyrule, fans assumed Nintendo just tossed these in. However, one player discovered that Nintendo put in a little extra work on the BOTW Korok Seed flowers. 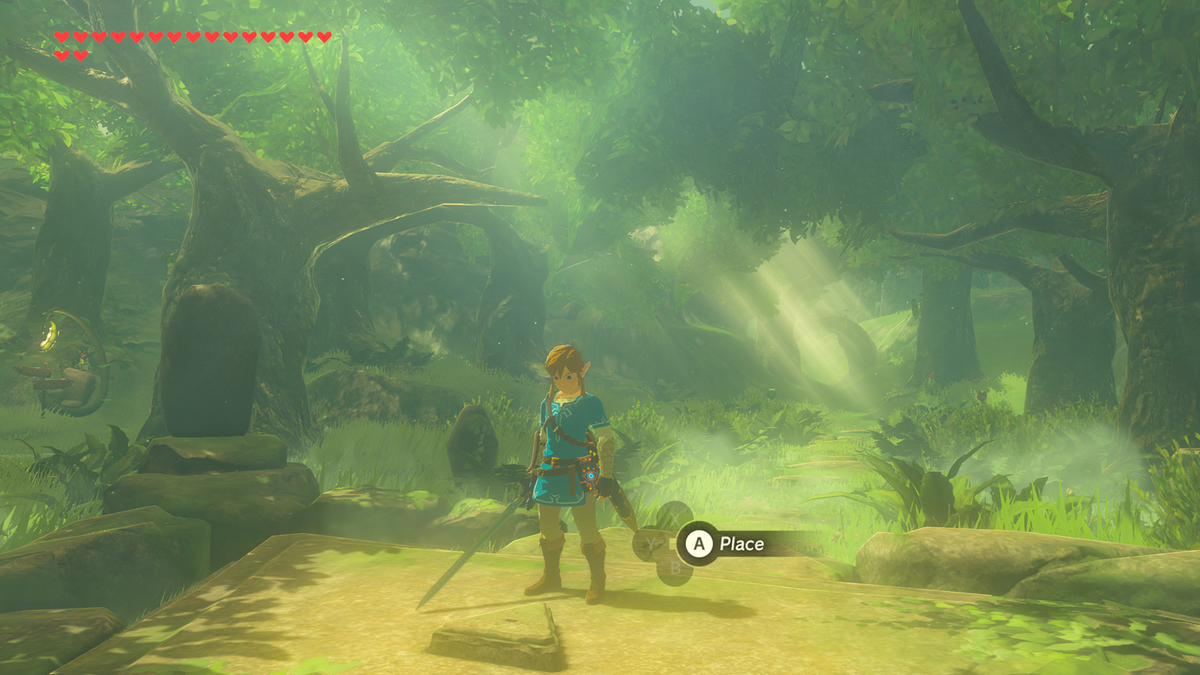 What are ‘BOTW’ Korok Seed flowers?

While the main quest revolves around defeating Calamity Ganon and rescuing Princess Zelda from Hyrule Castle, Link might first encounter a Korok. These little tree-like creatures appeared around the Hyrule map – more than 900 of them. After finding a Kork, they give you a Korok Seed.

Most players find the first Korok on the Great Plateau near the Old Man and his Woodcutter’s Axe. In a pool of water, a conspicuous ring of lilypads lies just below a perfect diving ledge. Throwing Link in the middle of the ring reveals a Korok. 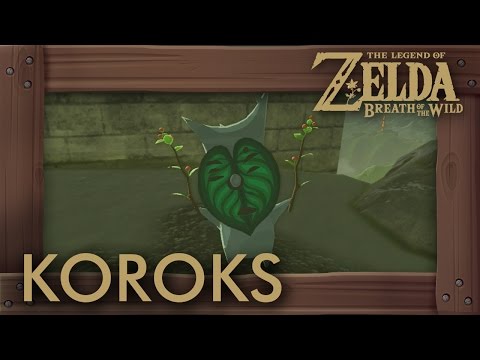 However, the lilypad ring is just one way that Link can find Koroks. Other mini-puzzles around the BOTW map include completing a circle of rocks, short races from one platform through rings, or finding white and yellow Korok Seed flowers. Some are even found in dangerous areas, like near Divine Beasts Vah Rudania or Vah Medoh.

Finding and touching a white Korok Seed flower in BOTW causes a chain reaction of other appearing and disappearing flowers.

However, while Nintendo took care to model the main part of the flower, they even modeled parts of the Korok Seed flower that BOTW would likely never see.

Most fans tag the white and yellow flowers without thinking much about them. However, one fan on Reddit stopped partway through collecting the yellow flowers to try and get a better look at them.

South of the Thundra Plateau and west of the Ridgeland Tower lies Ludfo’s Bog. The bog has several massive flattop trees that Link can stand on. The Korok Seed flowers appear on top of the smaller ones. However, some fans might not know that Link can actually chop the smalled ones down with an ax or sword.

The player chopped down one of these trees and then used a ‘Moon Jump Glitch,’ which allows Breath of the Wild players to gain height infinitely. The BOTW fan saw the full Korok Seed flower model, which included a fully modeled root system that players would never usually see.

Nintendo anticipated players digging deep into their game. They hid so many secrets and details, knowing that fans would find some way to see them all.

How do you solve the flower puzzle in Ludfo’s Bog in ‘The Legend of Zelda: Breath of the Wild’?

These BOTW Korok Seed flowers have less to do with puzzles than following a breadcrumb trail. Players can find a white Korok flower, and touching it causes it to disappear, with a yellow one appearing in another location. Finding each flower leads Link to a Korok.

Some fans have speculated on where their design comes from, some suggesting daffodils, and others claiming an Avalanche Lily. 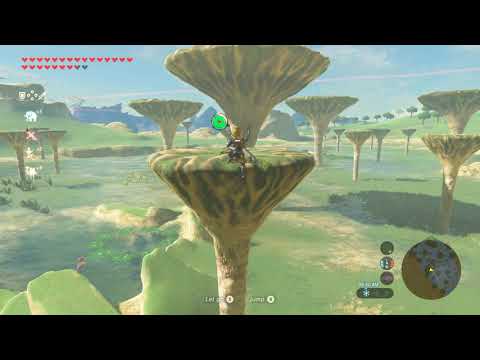 To solve the flower trail puzzle in Ludfo’s Bog, after touching the white Korok Seed flower to the south of the bog near the Seres Scablands, a yellow one will appear on the south edge of the platform. Then, jump down to the tree below to find the next one.

Fly east with the paraglider to grab the next one. Finally, head north to find the last white flower on the ground. Then, you’ll have your next Korok seed to continue the adventure in Hyrule.