SAVVY saver Lydia Garner has saved over £3,700 this year with her money saving tricks – and says her friends even call her the "female version of Martin Lewis".

The 41-year-old who works for an IT company started reassessing her finances after splitting from her husband last August. 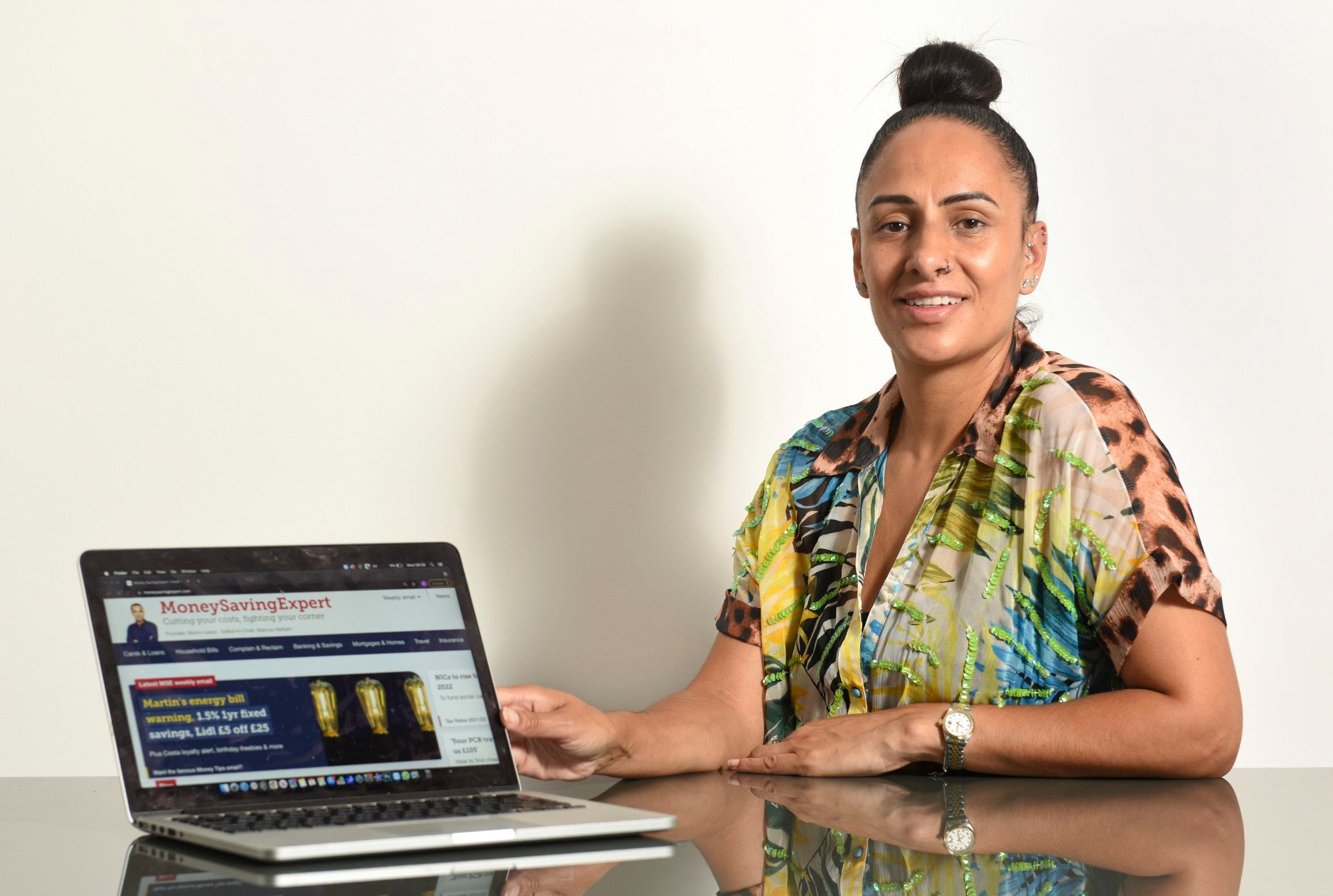 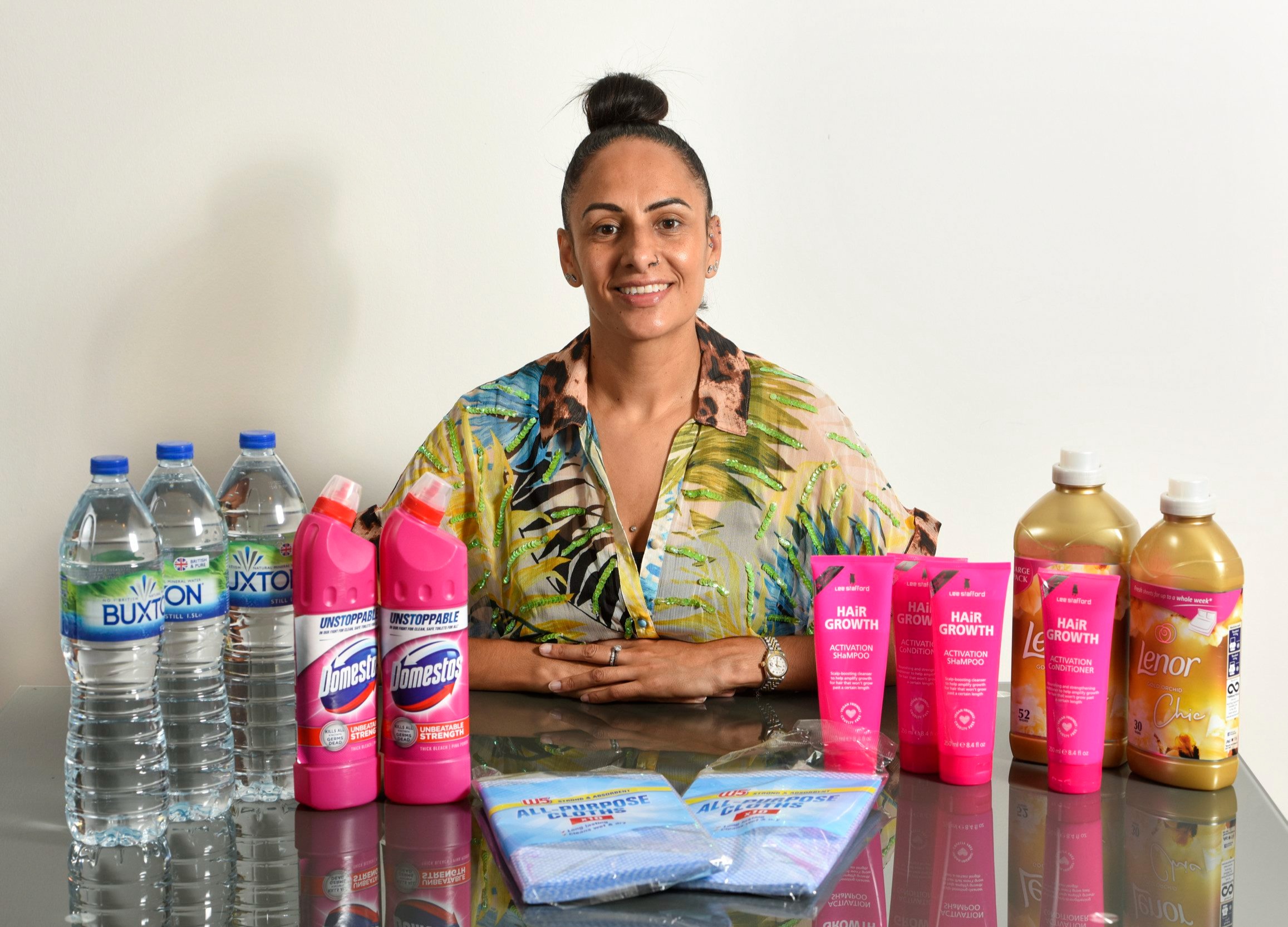 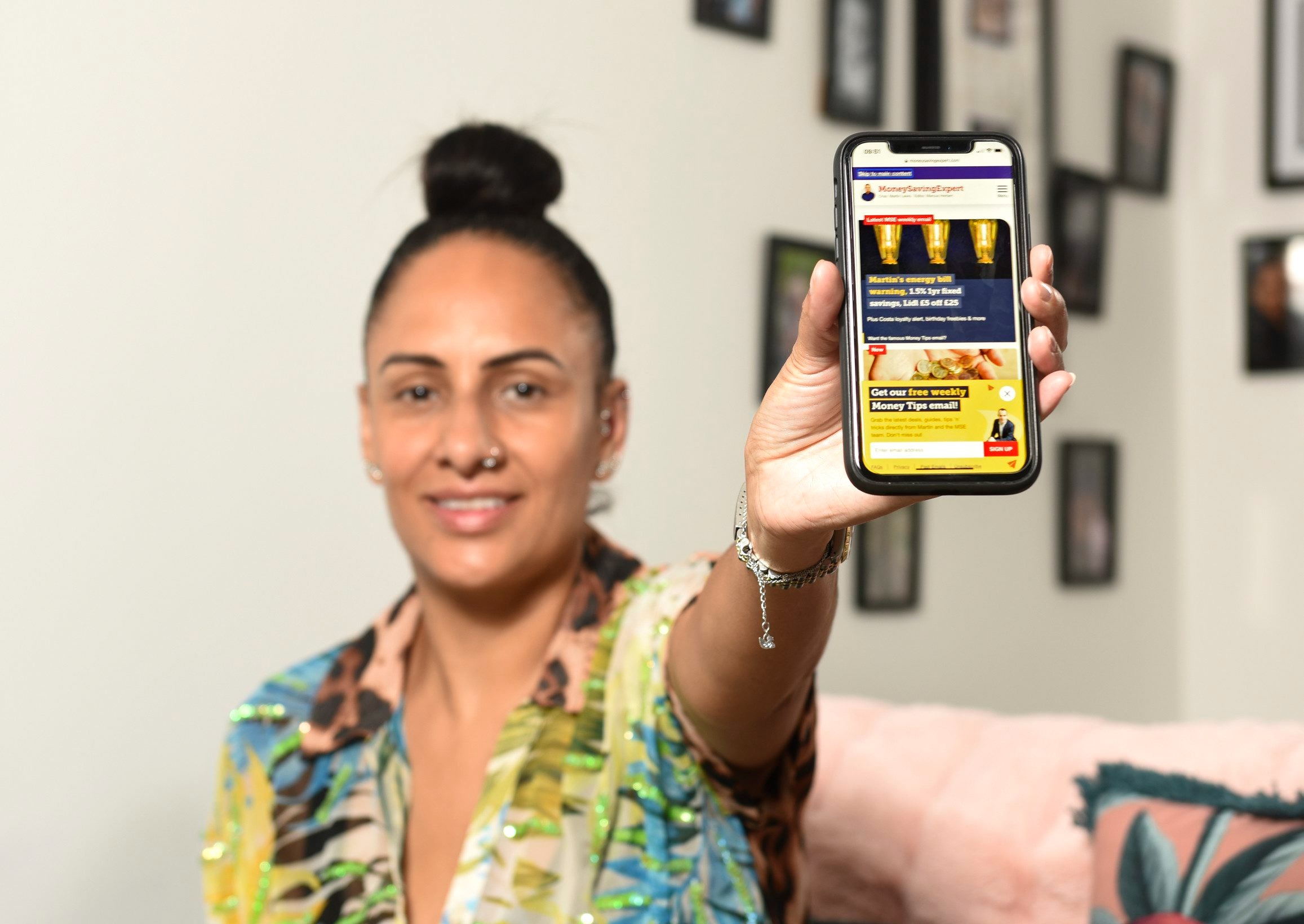 Following their separation she bought a property of her own and with a tight budget she needed to manage the bills, mortgage and food for her two kids.

Lydia is a basic rate tax payer, and as a single mum, is the sole bread winner in the family.

Sitting down and picking through her outgoings, Lydia found ways she could cut costs by changing her energy provider, using money saving apps and shopping at cheaper stores.

In total, she’s saved £3,710 in a year from these cash saving tricks – and her friends and family have used them all too.

She estimates she's saved them hundreds of pounds.

And her friends have even likened her to consumer champion Martin Lewis, founder of MoneySavingExpert.

“My friends dubbed me Martin Lewis. One said that I’m just like him because I keep giving her money saving tips,” Lydia said.

“It’s nice to help friends – or anyone else – save money, and I love Martin Lewis.

“I get the MoneySavingExpert email every week, I watched his show on ITV and I get lots of inspiration from him.

“But I don’t think I could do his job. I’m too busy with the kids.”

She's not alone in wanting to help friends and family save cash.

Over a third of Brits have shared deals they've found with friends and family, with 68% thinking that simple choices are often the wisest according to research from Plusnet.

We picked Lydia’s brains to see how she – and those around her – have saved so much.

Lydia managed to stash away thousands in just one year by making a few tweaks to her lifestyle.

Here’s how she did it:

One of the main ways Lydia has saved money for herself and others is making the most of switching incentives offered by energy suppliers.

Companies often flog freebies or deals as an incentive for Brits to switch providers – and get more customers in the process.

Companies will also often offer existing customers who persuade others to join the company a reward too.

Lydia has made almost £300 in one year from referring friends to switch to electricity provider Octopus.

Every time she refers a friend to switch to the provider, she – and the person who switches – both get £50.

Although, customers are warned to check before switching that the tariff saves them money.

Lydia has also managed to keep her bills low by haggling – saving £168 doing this for her broadband bills.

One of her bills she haggled was her broadband deal with Plusnet.

“But I rang them up when the hike was about to kick in, and told them I was shopping around for a better deal – they then stuck to the same price.”

All these money saving hacks have meant that she’s cut her bills down in total from £1,300 to £800 – a saving of £500, including the money she has made from switching deals.

Lydia managed to save £810 by using a number of nifty money saving apps and websites to put cash back into her pocket.

Using AirTime rewards – an app which helps knock money off your phone bill everytime you shop at certain high street stores – has helped her save £50.

The app monitors your spending, and you get points everytime you shop at retailers including Primark, Greggs and Boots.

You can then redeem the points as money off on your phone bill.

The app connects to your bank and credit cards to analyse your outgoings and then gives you personalised tips on how to save money.

How much did Lydia save in a year?

HERE’S what Lydia managed to save in one year through using her nifty money saving hacks.

This could include smaller things like how to get money off your mobile bill and bigger things too, like the best remortgaging deals.

Cutting down on groceries

Before she started to slim down her spending, Lydia was spending a whopping £5,200 in one year on food for her and her two kids.

She shops at different shops to get the items she needs for the cheapest price – and she figures out which retailer is selling the food she needs for less through her own painstaking research.

“I do this by researching prices myself, noting down the price of essentials,” Lydia said. “I reckon I save £100 a week by doing this.

“For example, I go to Asda and Savers for toiletries for my cleaning products, I shop at Tesco for food too.”

By opting for cheaper brands and deals on offer at shops, cinemas and restaurants, Lydia has managed to reduce the amount she spends on luxuries from £2,700 to £1,500 – saving her a whopping £1,200.

She made the most of free trials and subscriptions on offer to save cash on treats like meals and trips out.

Sometimes companies will offer customers a free trial for their service for a certain period of time to tempt them to stay on and sign up longer term.

Lydia signed up for a free trial at Tastecard for a month.

The membership scheme typically gives either two-for-one or 50% off food at participating restaurants, including pizza delivery.

She took her kids out to the cinema twice, getting discounted tickets, and went on two meals out, shaving £40 off her bills by using her free Tastecard trial.

“After the free trial ended, I made sure to close the subscription so I didn’t end up having to fork out the membership fee,” she said.

Friends and family have also signed up for a free trial too following Lydia’s advice – and have also saved money.

“My friend got a ferry to the Isle of Wight and saved 15% off the price of her tickets, which was over a tenner,” she said.

She’s saved cash by cutting the amount of dinners out and takeaways by buying treats from supermarkets instead.

“I get treats at M&S at the weekends instead of opting for a takeaway,” Lydia said. “I usually get the £10 dine-in offers.”

Lydia has also saved money buying multiple items when a deal is on.

But she makes sure it's always stuff that she needs – and doesn't use it all up at once.

While Lydia thinks being likened to Martin Lewis is a real compliment, she says anyone can get to grip with their finances.

“Plan ahead with buying your shopping and school uniform, and always make a budget for the month ahead,” she said.

“I find it useful to keep a diary of key dates – or use the notes section in my phone – to keep track of my spending.”