Making predictions for as uncertain a year on the music calendar as 2021 involves peering into the murkiest of crystal balls, given how tricky it is to forecast when live music will return in any big or even small way. There’s a domino effect at play that goes beyond the live sector, with so many artists still not wanting to put out music until they have an assurance of when they can tour behind it. Nonetheless, we’re willing to place our bets on some probabilities.

Variety recently ran a rundown predictions encompassing the entire show-biz realm; here are some of our additional prophecies specific to the music world. Just be gentle on us if it turns out they do find a way to vaccinate the entire concert-going world in time for Bonnaroo or if, 12 months from now, Adele and Rihanna are still holding out on us.

• Adele will have the year’s biggest-selling album.

Of course, everyone expected a sequel to “21” and “25” before now, as the possibilities for a “29” and even a “31” came and went. But the singer has packed a lot of life experience into what may or may not be called “32,” including a marriage, birth and divorce, and has also made it fairly clear that 2021 will be the year to share it with us. That recent “Saturday Night Live” hosting appearance? A toe in the water of a return, seemingly, maybe we could get all our commentary about how different she looks out of the way so we can focus on the music when it appears. Notice that we’re predicting top-selling, not top-streaming; it’s entirely possible that someone like a Drake could end the year on top in overall consumption. But Adele’s audience, like Taylor Swift’s, will be there to prove albums still (occasionally) matter. —CW

• Music catalog sales — sales of artists’ IP troves, that is — will pick up.

With the touring business temporarily sidelined, IP will consolidate its position as the most bankable asset in the music business. The publishing-catalog buying spree (paced in recent weeks by deals made by Scooter Braun and Bob Dylan) will cool down a bit once the Biden administration pushes for higher capital gains taxes. Increasingly savvy artists will fight to retain or gain control of their work. —JA

• The goalposts for when major concerts return will keep moving… past the summer season, forcing still more festival postponements or cancellations.

We all might have gotten out a little ahead of our skis, as it were, when it came to being hopeful about the summer following the first round of vaccine jubilation. On the eve of New Year’s Eve, Dr. Anthony Fauci predicted a decent amount of herd immunity and “some strong semblance of normality” being possible by early fall, “if we do it correctly” with vaccine rollouts proceeding on schedule in the months of April through July, when he expects immunization shots to be fully available to the public. Many festivals that already announced dates for 2021 — like Coachella, which is still officially on the books for April — are likely to be looking to reschedule for autumn, but aren’t jumping to declare any new dates yet because they do want to see if vaccinations can stay on track. (Fests in regions of the country with spottier mid-fall weather than the California desert may be in tougher spots.) As for national tours, many major artists may rather play it safe and hold out for 2022 rather than risk putting fans through a second annual round of serial postponements. Club shows will likely come back first  — because they can, not needing to put tickets on sales six months in advance like arenas… and because they must, if they can even keep paying the rent until Labor Day. —CW

• TikTok will handily survive the attack from the Trump administration.

Seemingly everyone except TikTok has already forgotten about it, actually. The service will remains the main source of new talent for record label A&R departments. Meanwhile, TikTok will tangle with Triller and Twitch in a tongue-twisting battle over the music that no one can pronounce, let alone follow… —JA

• Rihanna will return, and it will be monstrous.

How long has she been teasing us with a new album? Remember this Instagram message?: “Update: me listening to R9 by myself and refusing to release it.” That was in December… of 2019. If she felt like she was unready to release it then, when COVID was just a gleam in the eye of some animals in China, imagine how much less ready she was to put it out as the whole idea of a release strategy was being shot to hell during lockdown. It’s not like she has any need to issue new product: As you may have noticed, she has a few other sources of income. But Jan. 28 will mark the fifth anniversary of her previous album, “Anti.” Anticipation for a followup has grown, not dissipated — a new album will be a major event on a level none of her previous launches were. Even if it will just be a blip in her bank account compared to other lucrative product lines, paying attention to the flagship business is still a necessity. —CW

• Taylor Swift may be done releasing new albums for a while… but not necessarily old ones.

• Big artists who’ve been holding onto their releases will decide to finally unleash them rather than wait for touring to be a certainty.

A lot of major acts, not just Rihanna, have been bogarting their new material, not wanting to put it out until the prospect of a tour is firmly in sight. That firmness may still be months away, but many of the biggest stars will be letting go of that precious cargo in the assumption that arenas will be warm and welcoming again in the winter. Drake, Morgan Wallen, Lana Del Rey and Foo Fighters are four who have already declared their intent to dominate the music news cycle in the first couple months of the year, and besides the aforementioned expectations for fresh product from Adele and Rihanna, we also expect new albums from Lil Nas X, SZA, Cardi B, St. Vincent, Pusha T, Lorde, Kacey Musgraves, Kendrick Lamar, Florida Georgia Line, Gwen Stefani and J. Cole.

• Pay-per-view livestreams: not going away, even after “real” concerts come back.

• At this month’s Grammys, headline-making multi-award sweeps will give way to spreading the love.

• The Weeknd will have his vindication when the 2022 Grammy nominations are announced this fall.

In an effort to atone for his scandalous 2021 Grammy shutout, the Recording Academy will nominate the Weeknd for a record 20 nominations — smashing the record set by Michael Jackson and Babyface with 12 — including nods in the pop, R&B, rap, rock, country, gospel and jazz categories…? —JA 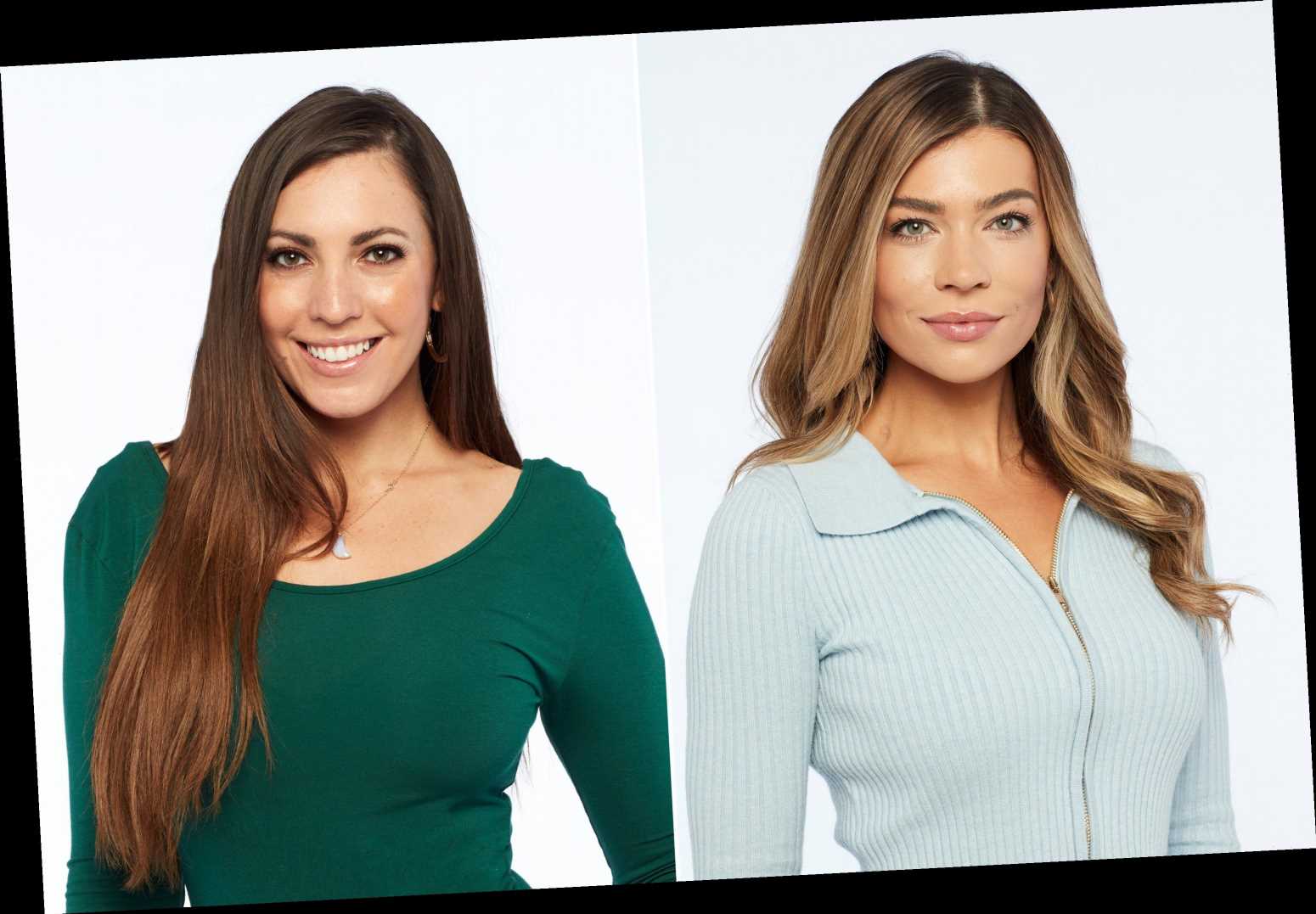