too hot to handle

6 things India Ferrah from ‘Drag Race’ is obsessed with

Warning: This article contains spoilers from “Too Hot to Handle” Season 2.

On the new season of “Too Hot to Handle,” Melinda Berry quickly emerged as a fan favorite, thanks to her style and beauty savvy and shining confidence.

But believe it or not, she was nervous heading into her time on the Netflix show, where sexy singles struggle to avoid all forms of physical intimacy in hopes of winning a $100,000 prize.

“I went in there as myself, but my biggest fear was going in there and no one wanting me,” the 28-year-old TikTok star told us, pointing to the discrimination many black women encounter on reality dating shows.

“So I never bit my tongue, stayed confident and held my head high. My personality spoke for me.”

It sure did; Berry even landed herself at the center of a love triangle within the first few episodes, torn between Parisian hunk Marvin Anthony and fellow TikTok influencer Peter Vigilante. 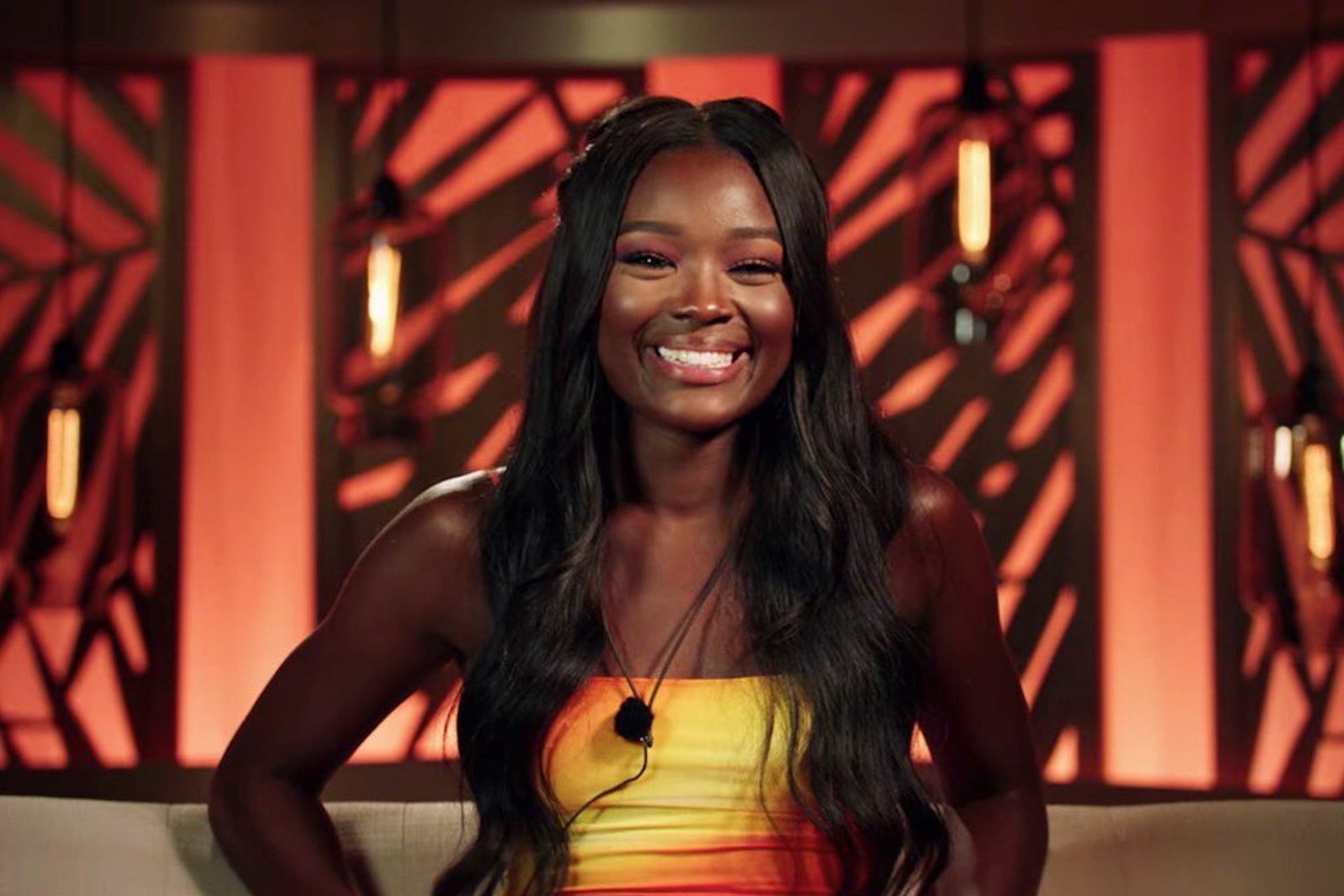 She eventually coupled up with Anthony who – spoiler alert – won all of the remaining prize money at the end of the season ($55,000, after deductions due to earlier rule breaks).

But the duo’s seemingly happy ending didn’t last long; despite ending the show as a couple, Berry said she and Anthony, 26, actually broke up on the last day of filming.

“It crushed me, because we were just getting on good terms and it came to an end so soon,” she told us, adding that because of COVID-19 travel restrictions at the time, she couldn’t fly to Paris to try and work things out. 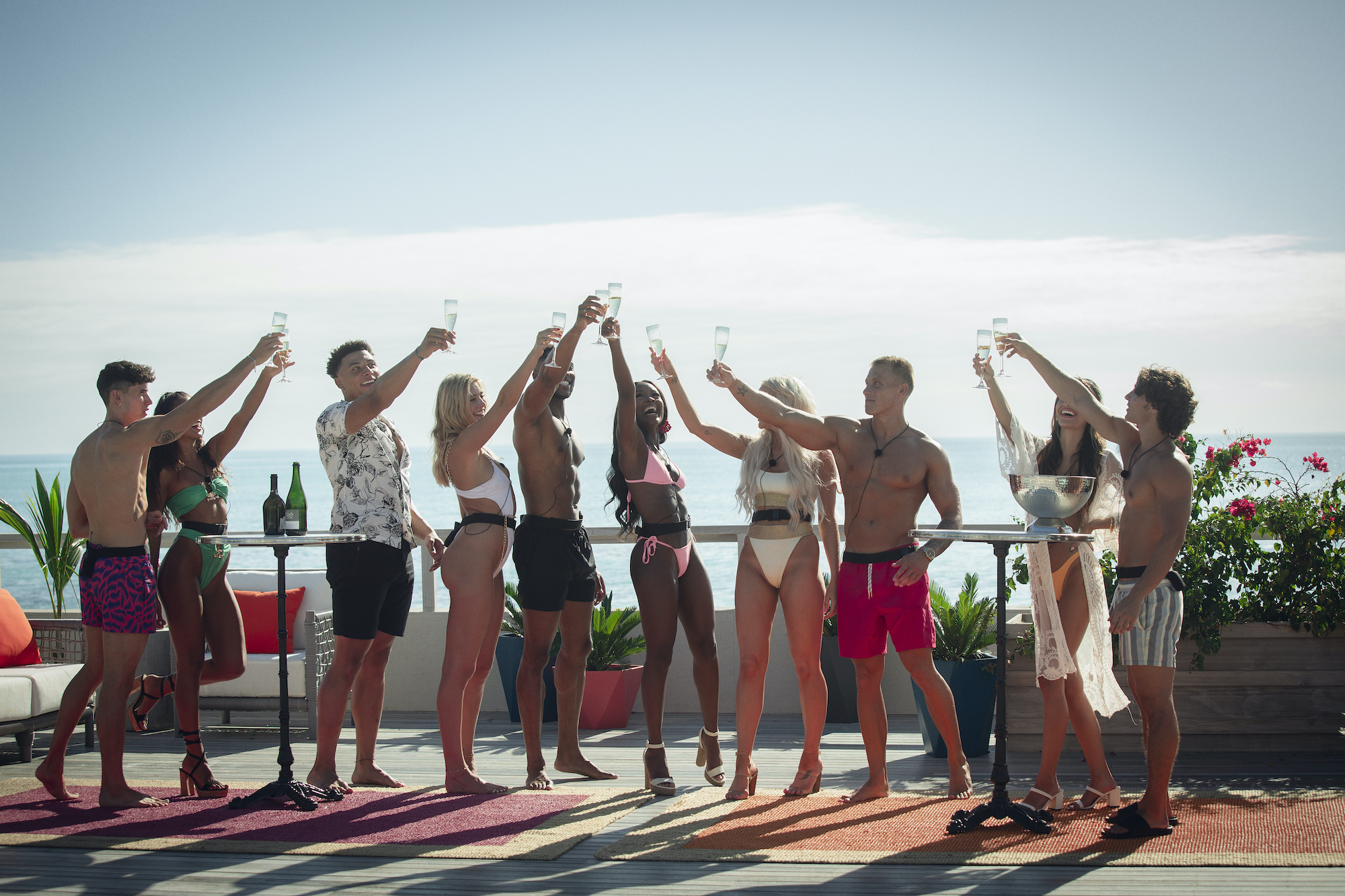 “When I watched the episodes for the first time, I almost cried a little bit,” Berry continued. “I wish I could’ve put all my time and effort into Peter, instead of chasing after Marvin. That’s the one thing I regret.”

Vigilante, 25, fought for Berry’s heart from day one, but fell victim to the season’s first round of cuts before their relationship could take off. In recent weeks, however, the pair have shared sweet vlogs and intimate Instagram snaps together, leading fans of the show to speculate that they might have rekindled their romance.

While Berry clarifies that she and Vigilante are just good friends, she confirmed being “really, really into him” during filming.

“Lust clouded my head with Marvin, and I didn’t realize Peter was there the whole time. When he was sent home, my heart broke,” she recalled, adding that she’s shocked she lasted until the end of the season herself. 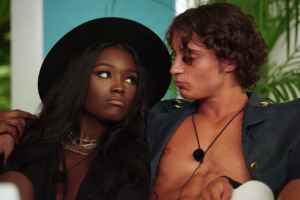 “I 100% didn’t think I was gonna make it,” Berry said. “I was even considering leaving. But then I realized, you know what? This could probably be a good thing for me. And it was – I learned a whole lot about myself.”

Now, with a million followers on Tiktok and 880,000 on Instagram (and counting), the rising star known for her catwalk clips is looking forward to future opportunities.

“I have some really big things in the works. But right now, I’m just grateful for it all,” she said.