Matthew Perry reveals he spent about $9M trying to get sober

Matthew Perry has revealed a bizarre apparent hatred of Keanu Reeves in his new tell-all memoir.

“Why is it that the original thinkers like River Phoenix and Heath Ledger die, but Keanu Reeves still walks among us?” he writes in “Friends, Lovers and the Big Terrible Thing,” out Nov. 1.

The troubled “Friends” alum made his first movie, “A Night in the Life of Jimmy Reardon,” in 1988 with Reeves’ longtime best friend, River Phoenix.

Perry, 53, played Phoenix’s BFF in the movie. The pair became close pals while filming in Chicago and the star writes in his book of Phoenix’s death from an overdose at age 23 in 1993: “River was a beautiful man inside and out and too beautiful for this world, it turned out. It always seems to be the really talented guys who go down. 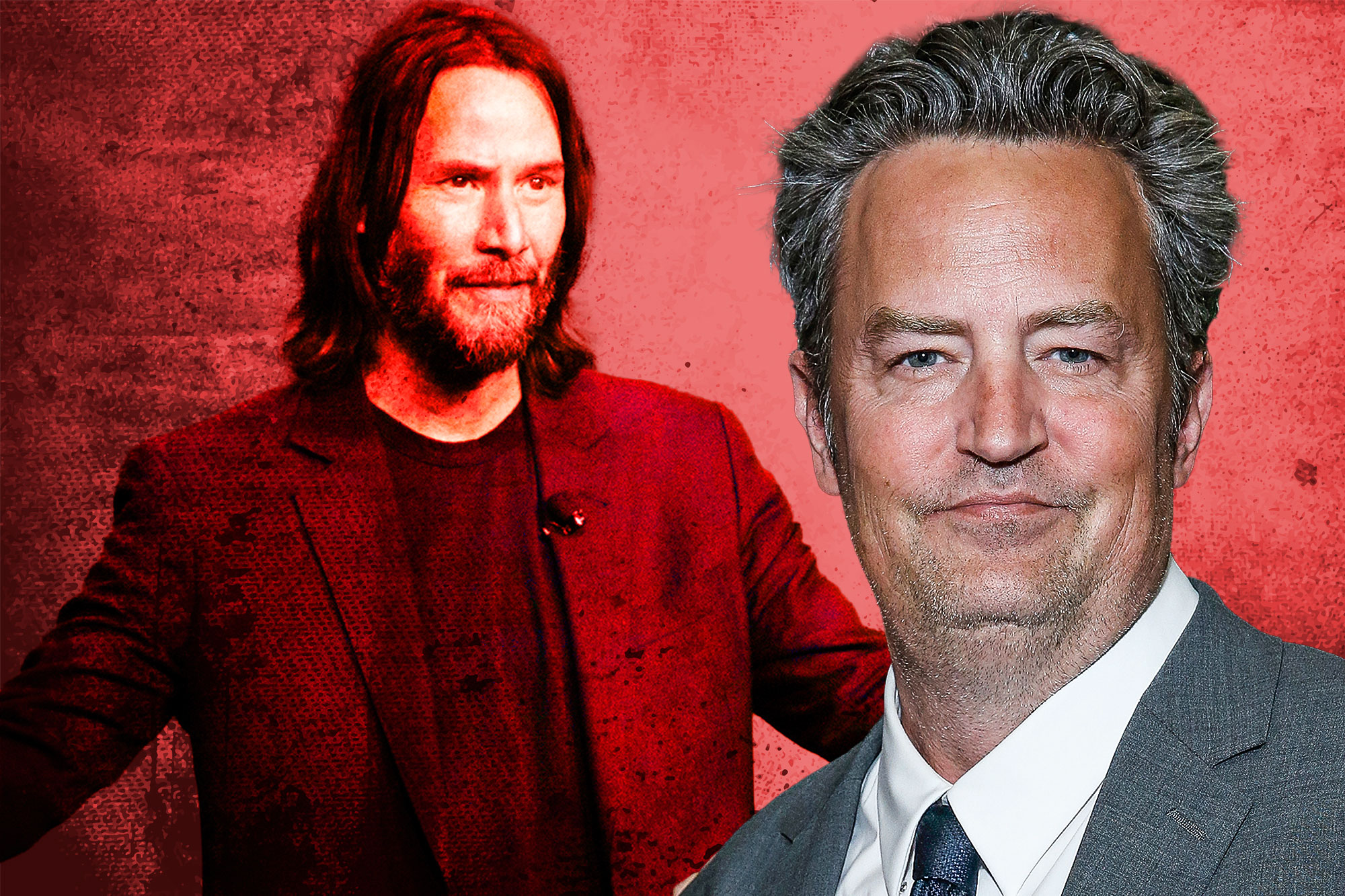 Perry tells how he sobbed when Phoenix died outside the Viper Room in West Hollywood, adding, “I heard the screaming from my apartment; went back to bed; woke up to the news.” 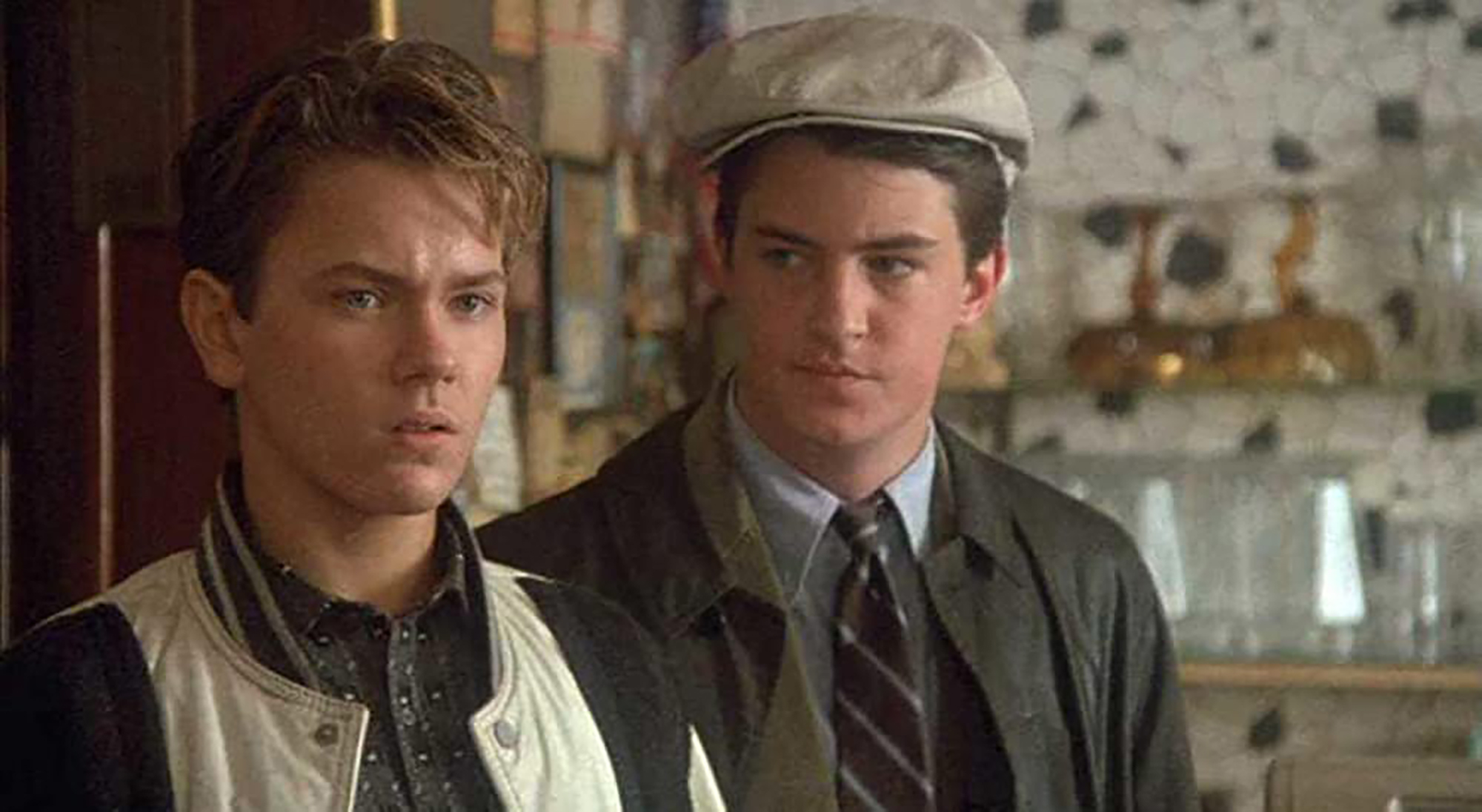 Weirdly, Perry gets in another dig at Reeves in the book, following Chris Farley’s death.

While battling addiction at the height of his “Friends” fame and playing Chandler Bing, Perry signed on to film “Almost Heroes,” a 1988 comedy co-starring Farley. 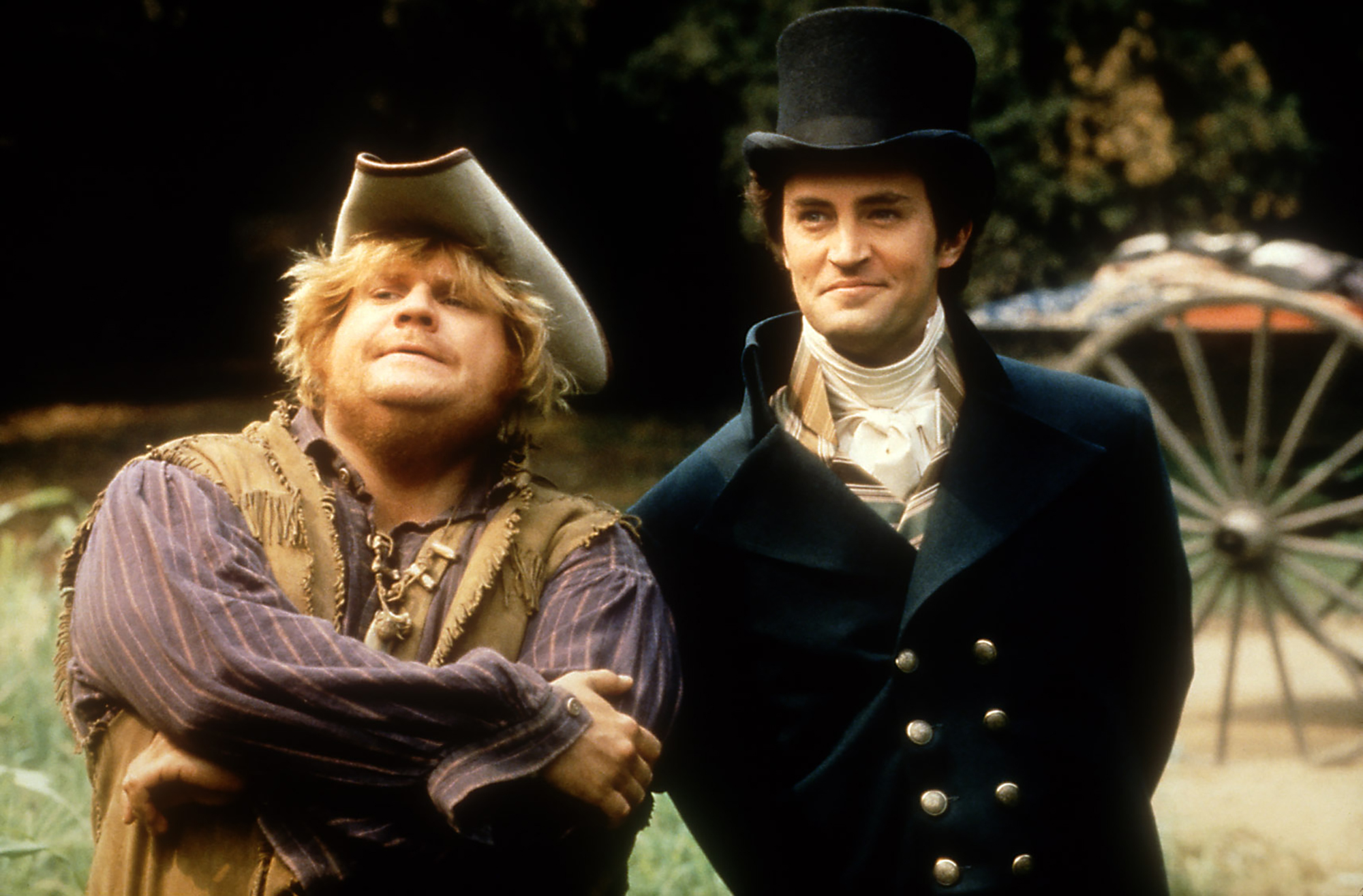 When he found out that the “SNL” star had died of an overdose in 1997, at age 33, Perry once again seemed to think it wasn’t fair that Reeves was still alive.

“I punched a hole through Jennifer Aniston’s dressing room wall when I found out,” he writes. “Keanu Reeves walks among us.” 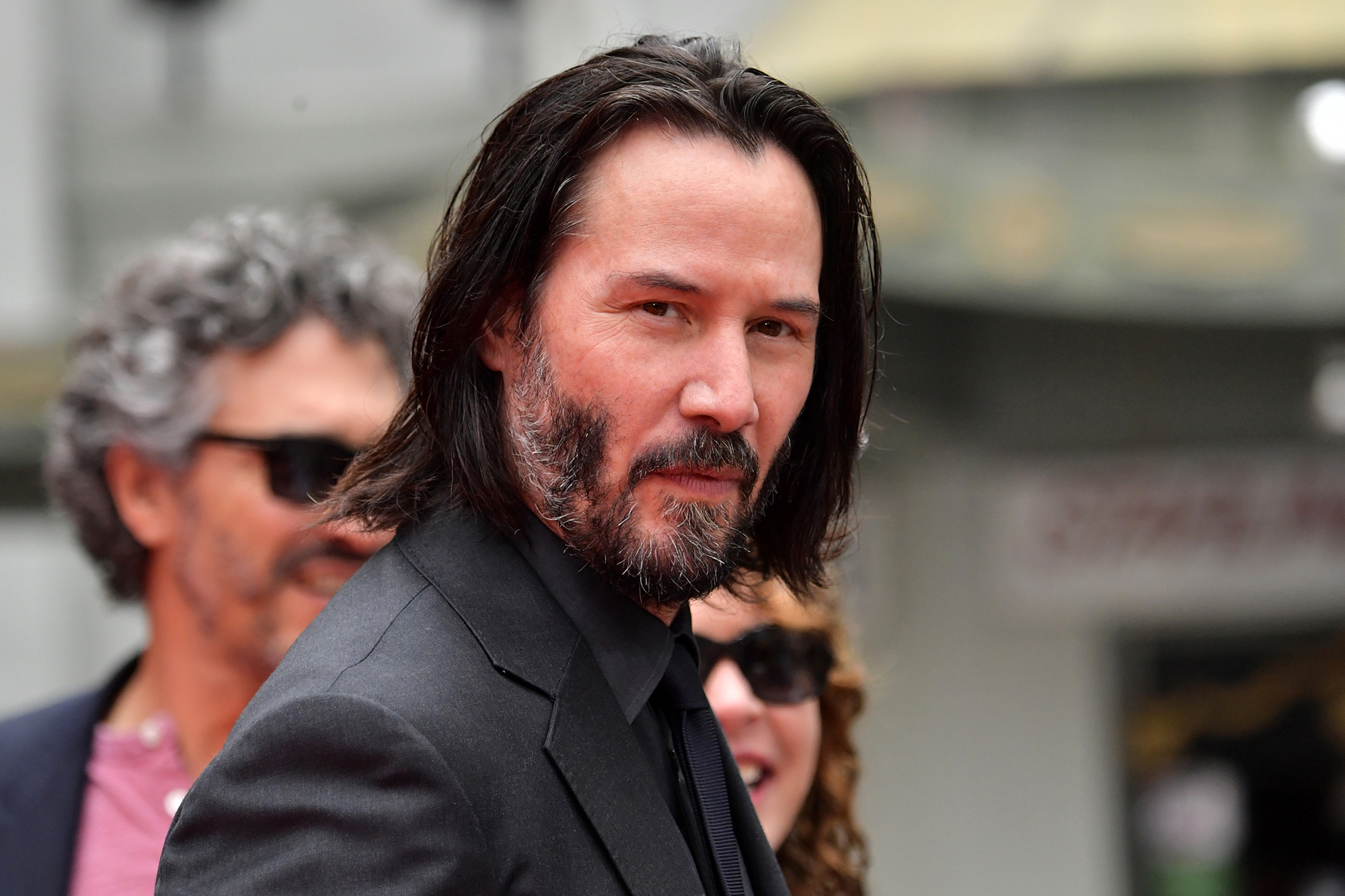 According to IMDb.com, the two have no co-starred in any projects.

In the book, Perry writes of his decades-spanning drug and alcohol addiction, how he has spent millions of dollars on rehab, how his colon burst from opioid use and much more.