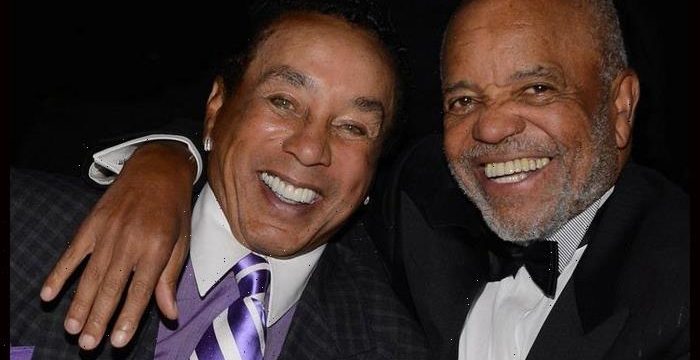 Berry Gordy and Smokey Robinson have been named the 2023 MusiCares Persons Of The Year.

For the first time ever, MusiCares, the philanthropic arm of the Recording Academy, will honor two leading lights of music this year.

MusiCares’ first Persons Of The Year Gala will be held at the Los Angeles Convention Center on February 3, 2023, two nights before the Grammys.

“With Mr. Gordy as the creator of the Motown Sound, and Mr. Robinson as his first writer and artist, their music, along with the many others who joined Motown, reached out across a racially divided country to transform popular music, creating a musical legacy like no other,” said Laura Segura, Executive Director of MusiCares.

The MusiCares Persons of the Year ceremony’s highlight is a tribute concert, featuring renowned musicians and other artists paying tribute to Gordy and Robinson.

“I am grateful to be included in MusiCares’ remarkable history of music icons. The work they do is so critical to the well-being of our music community, and I look forward to a most exciting evening,” Gordy said.

Robinson said, “I have supported MusiCares for many years and know what great work they do for our creative community who need our help.
Recently, when no one could tour, they were a lifeline to those in the touring industry for monetary help and mental health services.”