Dunkin’ executive says no industry is immune to inflation impact

A Maryland Japanese restaurant remained open Wednesday evening despite a customer being found dead inside the bathroom hours earlier, according to reports.

The Prince George's County Police Department said officers received calls about an unconscious woman inside Jasper's Restaurant in Largo, Fox DC reported. Responding medics found a deceased woman inside the restaurant bathroom. She most likely died from a heart attack, the report said.

Despite the discovery, the restaurant remained opened and patrons were being seated as the woman's body was still in the restroom, the report said. The women's bathroom was closed to customers, but the men's restroom was open for everyone, it said. 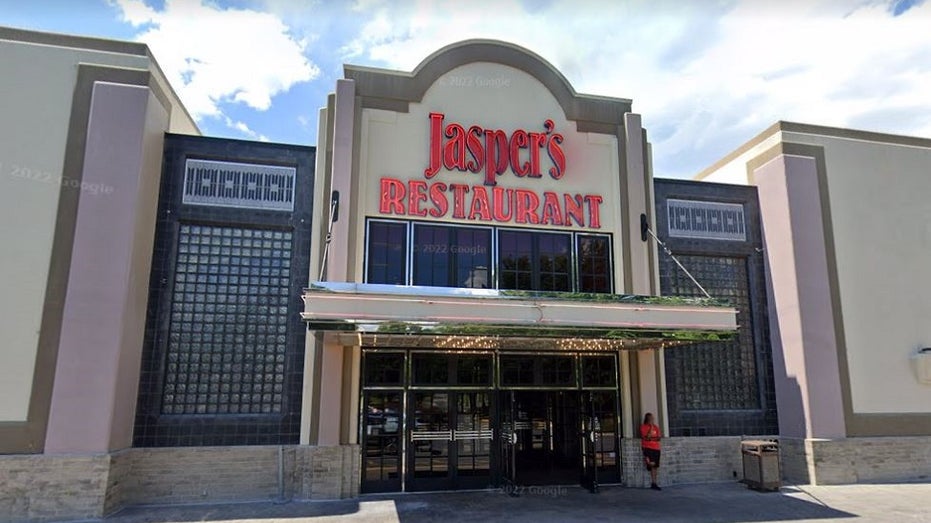 Jasper’s Restaurant remained open earlier this week despite the discovery of a deceased woman in the bathroom, according to reports. (Google Maps / Google Maps)

"It's not something that we are accustomed to," Miguel Perea, one of the managers at Jasper's, told the news outlet. "At the moment, we thought we were doing the right thing, and we realized maybe we were wrong."

The restaurant issued a statement on its website noting the death of a customer.

"Last night one of our customers tragically passed away within our establishment. On behalf of our ownership, management, and staff we send the sincerest and most heartfelt support and condolences to the deceased’s family," the statement said. "We will be reaching out to the family to see if there is any way we can support them in this time of grief." 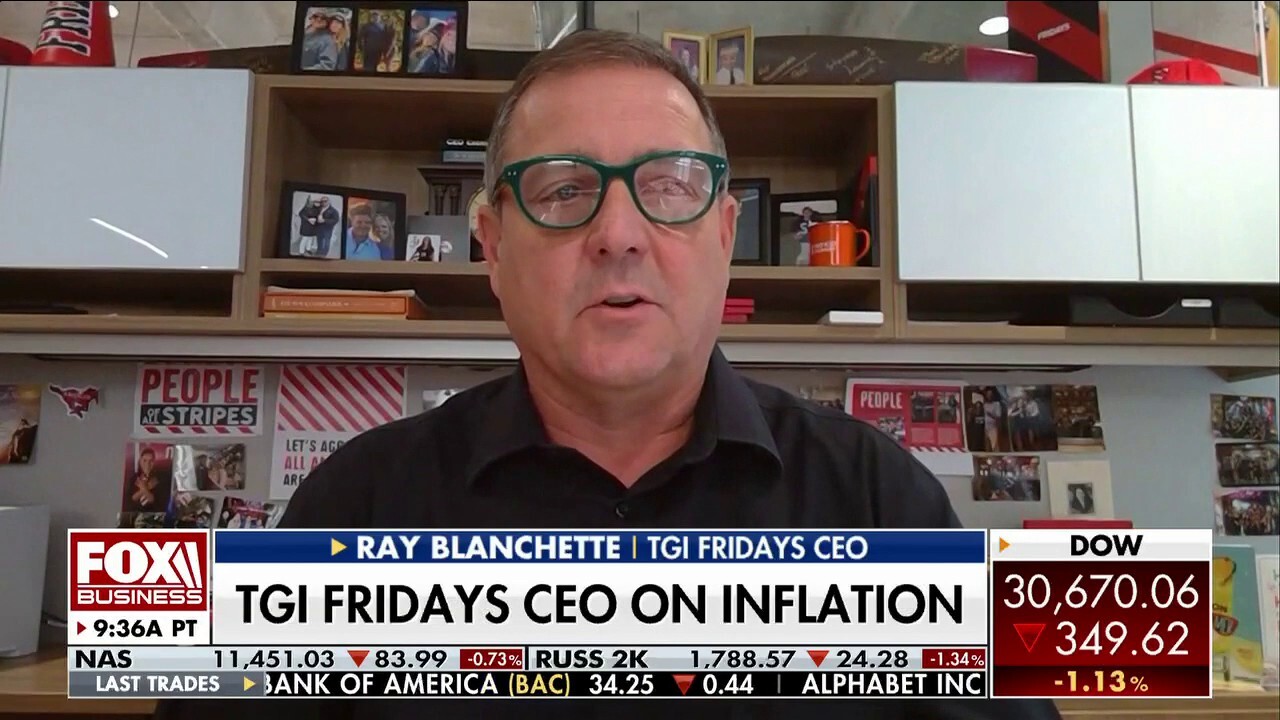 Jasper's owner Fred Rosenthal told the Fox station that the coroner did not arrive until two hours after the body was found, and she was eventually removed through a side door of the restaurant.

Fox Business has reached out to the police department and Jasper's Restaurant.