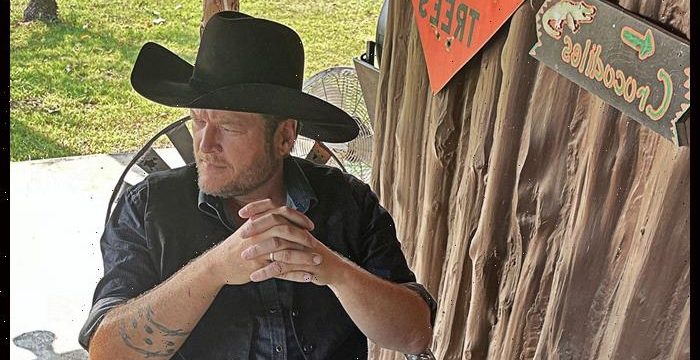 Blake Shelton has announced that he is leaving “The Voice” after next season as new coaches join him on the hit music reality show.

Chance the Rapper, former One Direction member Niall Horan and Kelly Clarkson will round out the coach lineup for Season 23 of “The Voice,” NBC said in a statement.

The country superstar, who has been a coach since the show premiered in 2011, is the musician who served in that role for the longest tenure.

“This show has changed my life in every way for the better and it will always feel like home to me,” Shelton said in a statement on social media. “It’s been a hell of a ride over these 12 years of chair turns and I want to thank everyone at The Voice from NBC, every producer, the writers, musicians, crew and catering people, you are the best. It takes a lot of work, passion, and adult beverages (Ha!) to pull off a live show twice a week.”

Shelton said he made lifelong bonds with Carson Daly and other fellow coaches over the years, including his wife Gwen Stefani, who is a member of the current coaches panel.

Chance the Rapper said he is “thrilled” to join the NBC competition series and is “excited to help other artists get to the next level and make the most of this life-changing experience.”

Besides Shelton and Stefani, The Voice Season 22 panel currently consists of Camila Cabello and John Legend.