Luke Hemsworth was respectfully tactful when asked how his troubled “Westworld” co-star Thandiwe Newton has been doing.

“I haven’t [spoken to her],” the Aussie actor, who stars as Ashley Stubbs in the HBO series, exclusively told Page Six on Tuesday at the Season 4 premiere in New York City.

“But [show creator] Lisa [Joy] has been in contact. She’s going through her own thing.”

Newton, who has starred in the sci-fi show since 2016, has been going through a tumultuous time.

The abrupt departure came amid an upheaval in Newton’s personal life.

She recently separated from her husband, screenwriter Ol Parker. The pair were married for 24 years and share three children: Ripley, 21, Nico, 17, and Booker, 8. 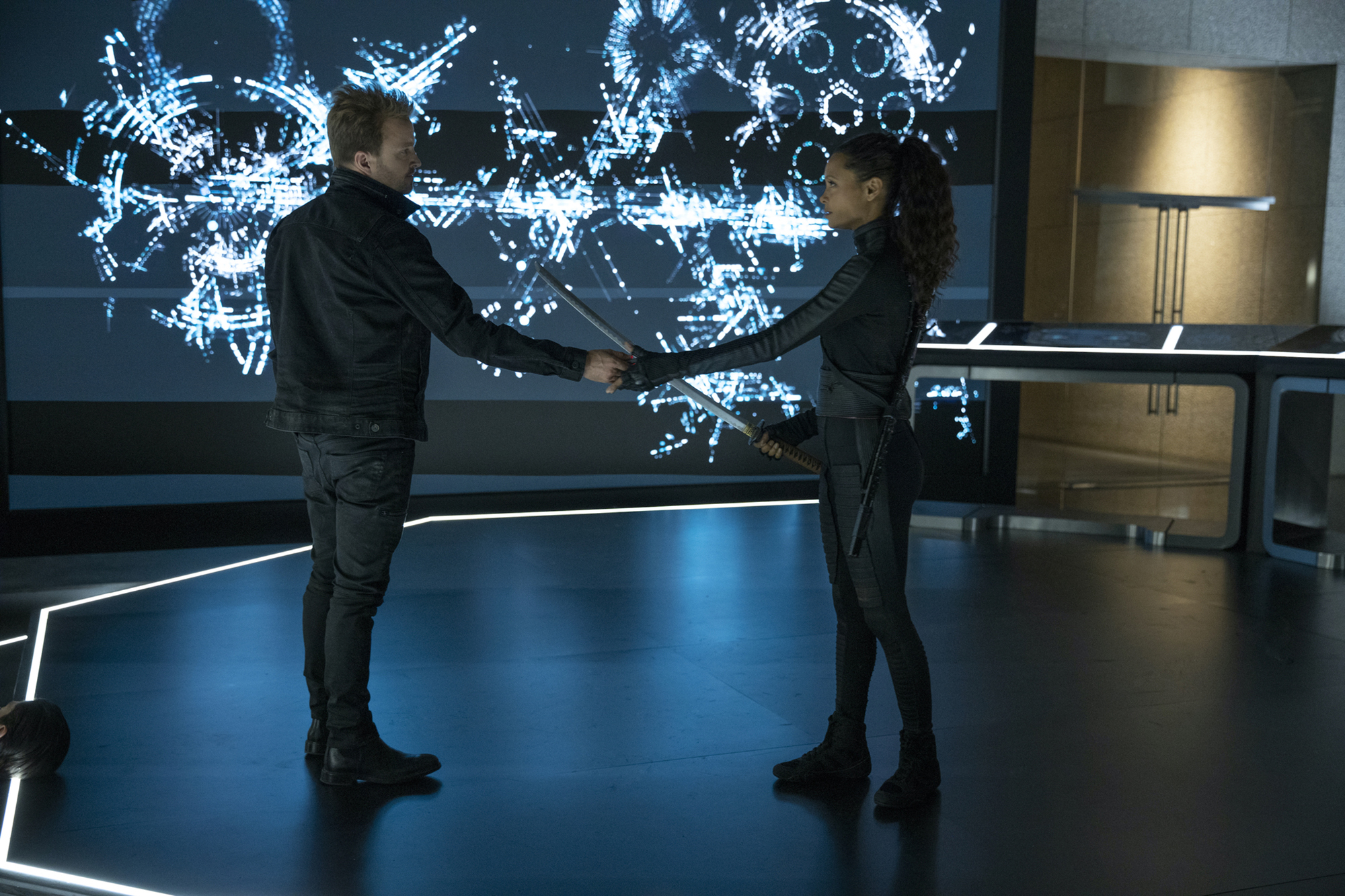 Since then, Newton has been spotted out and about with 23-year-old Los Angeles musician Elijah Dias (aka Lonr.) on multiple occasions.

Meanwhile, Hemsworth, 41, told Page Six that he’s been having a blast working on the acclaimed series.

“I get to work with these amazing creators. They’re so articulate and visceral,” he enthused. “I’ve been banned from asking questions from them. They said, ‘You’re only allowed one question,’ because I just want to pick their brains every chance I can get.”

He continued, “And then you add Ed Harris, Jeffrey Wright, Thandiwe Newton … it sounds like a copout but it’s a wonderful cast to work with. There’s really no one that I don’t want to hang out with.” 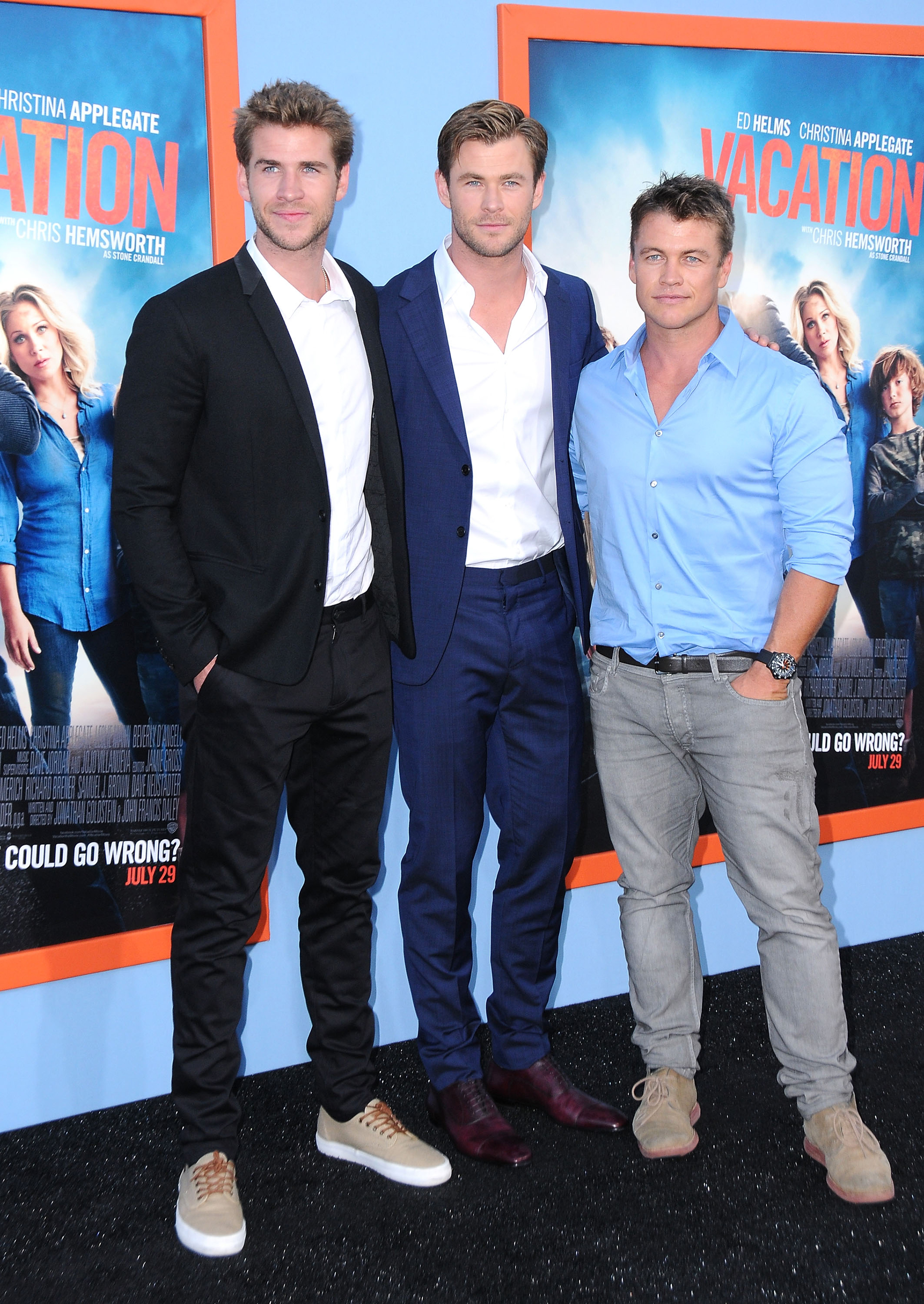 During our interview, the actor also explained how his famous brothers, Chris and Liam Hemsworth, all like to tease each other.

“Me being the eldest, probably more than them, but they give as much as they get,” he joked, adding that the “real” culprit of cheekiness in the family is their mother, Leonie.

“She likes to get involved,” he told us.