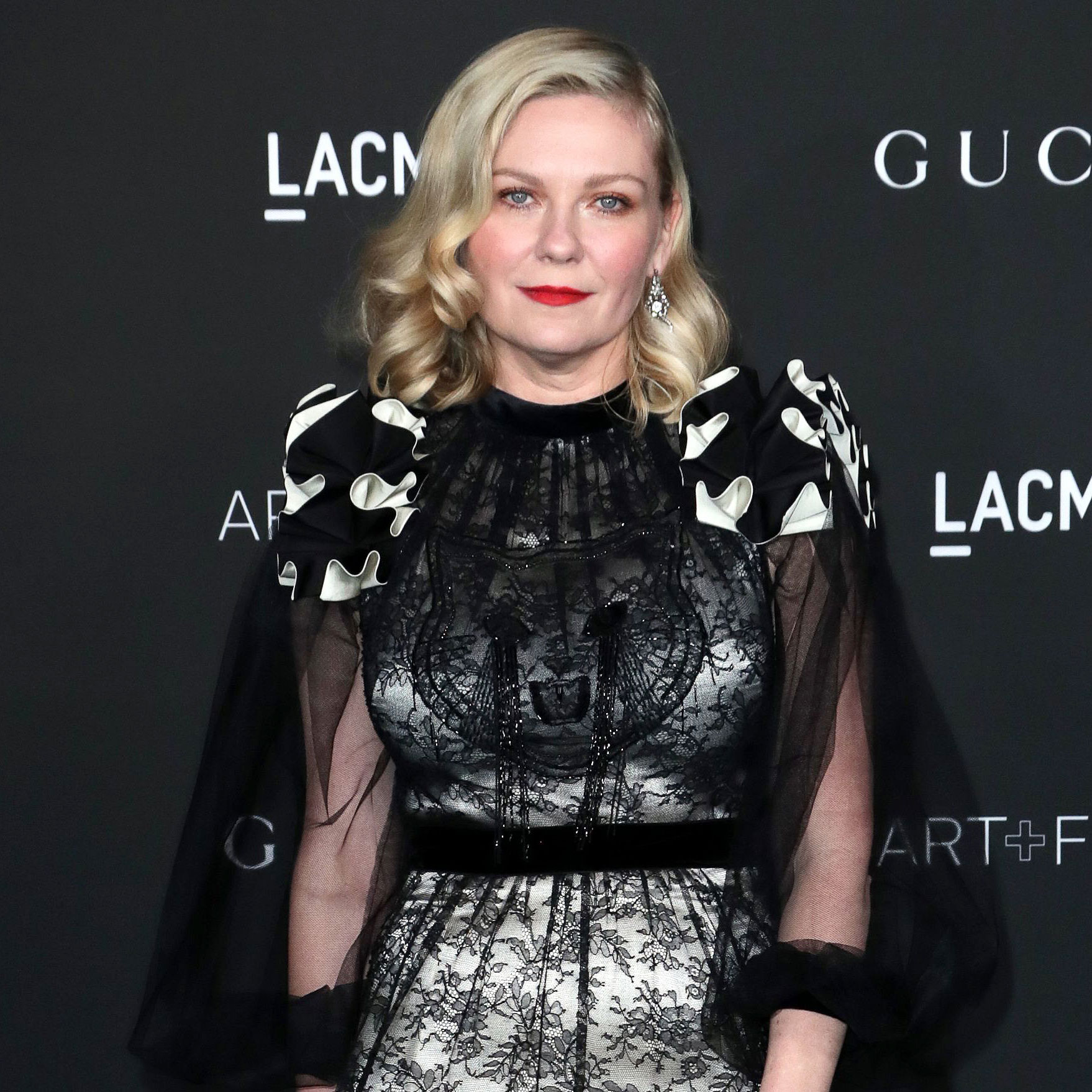 Finding her way. Kirsten Dunst reflected on why she checked herself into a rehab facility for depression in her 20s — noting how important it is to be honest about her past.

“I feel like most people around 27, the s–t hits the fan,” Dunst, 39, told The Sunday Times in an interview published on Sunday, November 7. “Whatever is working in your brain, you can’t live like that anymore mentally. I feel like I was angry.”

The Fargo star, who began acting at age 6, noted that she wasn’t aware of how much anger lived within her when she checked into Utah’s Cirque Lodge treatment center in February 2008. She was 25 at the time.

“You don’t know that you are repressing all this anger,” she continued. “It wasn’t a conscious thing.”

The Bring It On actress explained that in her case, medication was key to helping her find balance and stability.

“It’s hard to talk about such a personal thing, but it is important to share too,” Dunst said. “All I’ll say is that medication is a great thing and can really help you come out of something. I was afraid to take something and so I sat in it for too long. I would recommend getting help when you need it.”

Listen to Us Weekly’s Hot Hollywood as each week the editors of Us break down the hottest entertainment news stories!

Throughout her career, the Spider-Man star has been vocal about the pressures of acting and how hard Hollywood can be on a person.

“What people expect of an actor is totally ridiculous,” Dunst told Town & Country in its September 2015 cover story. “It’s unfair that an artist is expected to speak really well in public and have skin tough enough to withstand sometimes really hurtful criticism, but also, in order to do the job, be really sensitive and in touch with their feelings. So all you can do is be yourself — just be who the hell you are.”

The Virgin Suicides actress — who shares sons Ennis, 3, and James, 5 months, with fiancé Jesse Plemons — has shifted her outlook on acting since welcoming her two children.

“I remember feeling really free after having my [first] son,” Dunst told The Sunday Times. “I think as a performer you put yourself out there more [after having a child]. You put yourself on the line because you have nothing to lose. It doesn’t really matter. And to show everything of yourself is a brave thing and a beautiful thing.”