Coping with chaos. Kim Kardashian said she keeps her home decor monochromatic in shades of cream to help her relax amid a hectic life.

“Everything in my house is really minimal,” the 41-year-old told Vogue‘s “Objects of Affection” series in a video released Friday, February 18. “I find that there’s so much chaos out in the world that when I come home, I want it to be just really quiet and I want everything to feel calming.”

The reality star shares four children with estranged husband Kanye West: North, 8, Saint, 6, Chicago, 4, and Psalm, 2. The kids all have their own rooms plus a playroom filled with all the colors they could ever want. 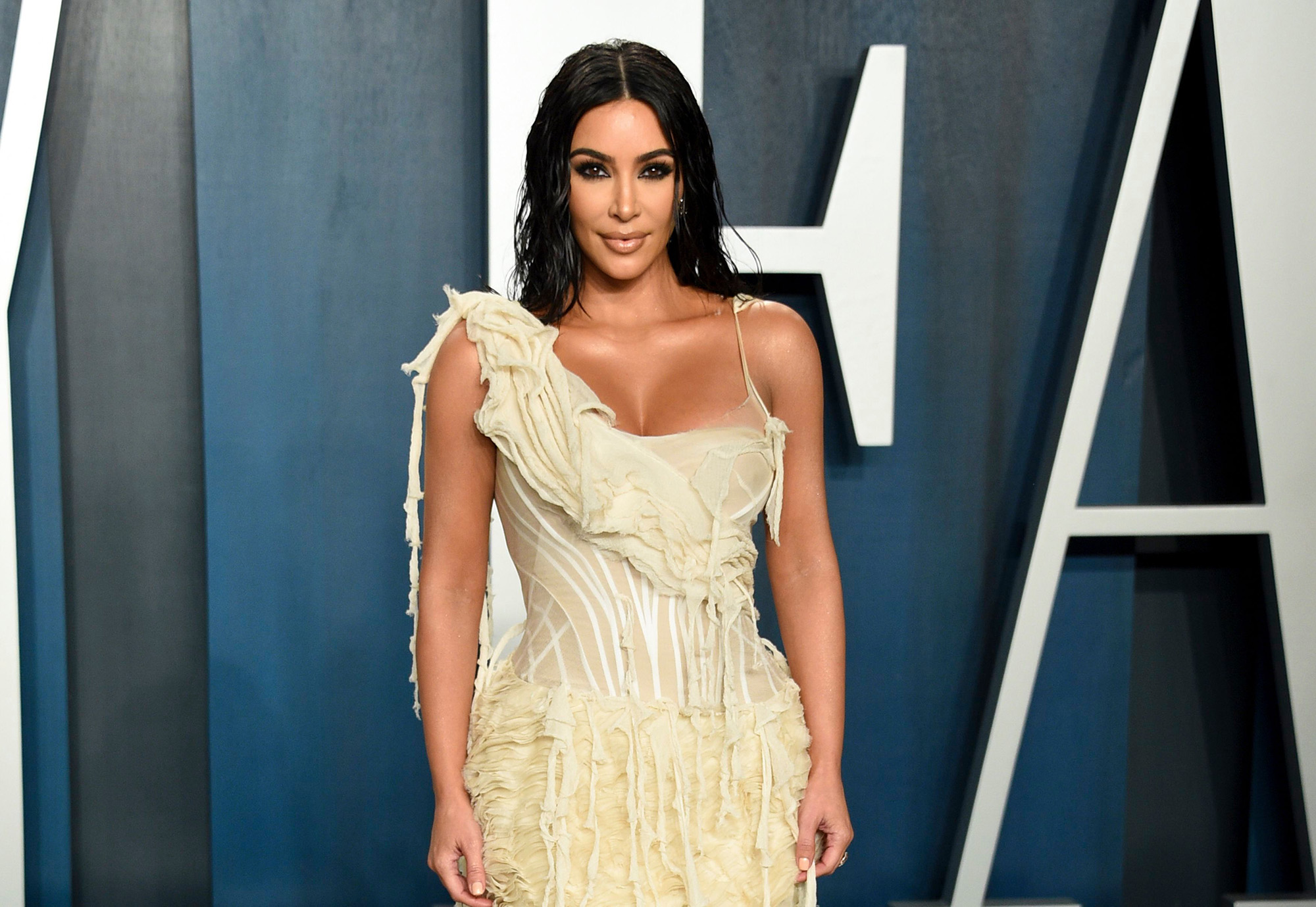 “I have the playroom filled with clutter. Bedrooms — one is pink, one is purple, one is blue, one is dinosaurs,” Kardashian explained. “It’s like each kid can have their full style and taste in their bedroom and have so much fun, but in the main house, I really like the calmness.”

The KKW Beauty founder is also surprised that her kids keep the mess in their designated areas. “Shockingly, four kids hasn’t messed up my cream house,” she added.

Kardashian’s search for peace and quiet comes amid her divorce from West, 44, which she filed for in February 2021 after nearly seven years of marriage. She filed to be declared legally single in December 2021.

“The parties’ marriage has irremediably broken down. [Kardashian] no longer desires to be married to [West],” the court documents stated, noting that there was “no possibility of saving” the marriage. “There is no question that the marriage of the parties is no longer viable. [Kardashian] has no desire to reconcile with [West] and wants their marriage terminated.”

Kim vs. Kanye: Breaking Down the Allegations in Their Messy Divorce

However, West put forth three conditions in order to support the declaration in February 2021. Per the docs, West is requesting that Kardashian “will not transfer assets out of any trust” that they created together and that that she waive “marital privileges” until a custody decision has been made. This would allow all communication between them to be included in court records. A third stipulation argued for the “right of reimbursement” to remain intact in the event that either suddenly dies before a final property judgment is made.

The “Power” rapper’s attorney said Kardashian rejected the conditions. A hearing will take place in March.

Outside of the courtroom, West has been attacking the Selfish author’s new beau, Pete Davidson, via Instagram. He’s made it clear that he wants to reunite with the mother of his children, and he doesn’t like the Saturday Night Live star, who Kardashian was first linked to in the fall.

While at Super Bowl LVI in Los Angeles, West shared another attack on Davidson after claiming the comic would never meet his children.

“HOLD YOUR SPOUSE CLOSE MAKE SURE THEY KNOW HOW MUCH YOU LOVE AND APPRECIATE THEM BECAUSE THERES A SKETE LURKING IN EVERY DIRTY ASS ALLEY WAITING TO HELP DESTROY YOUR FAMILY AND WALK AROUND IN CALVIN KLEINS AROUND YOUR CHILDREN,” he wrote in part.

He continued, adding, “I WISH MY WIFE WAS WITH ME AND OUR CHILDREN SITTING AT THE 50 YARD LINE @kimkardashian ALWAYS REMEMBER WEST WAS YOUR BIGGEST W.”

While the “Donda” performer airs his grievances publicly, Kardashian said she wants to make sure her kids don’t see any negativity between their parents, even calling herself West’s “biggest cheerleader” in Vogue’s March cover story.

“You could be so hurt or angry at your ex, but I think in front of the kids, it always has to be ‘Your dad’s the best.’ … No matter what you’re personally going through,” she told the fashion magazine. “For so long, I did what made other people happy and I think in the last two years I decided, I’m going to make myself happy. And that feels really good. … I think it’s important to be honest with yourself about what really makes you happy. I’ve chosen myself. I think it’s OK to choose you.”