Kim Kardashian is a bride once again.

Kardashian stepped out at Chicago’s Soldier Field wearing a Balenciaga Haute Couture wedding dress, recreating her nuptials with West in an epic stunt.

In a video played during the finale, West set himself on fire in the basement of his set — which was a recreation of his childhood home with mom Donda West, for whom the album was named.

After the blazing spectacle, he emerged to greet his “bride,” Kardashian, who was clad in a dramatic drop veil along with the sharp-shouldered white gown. 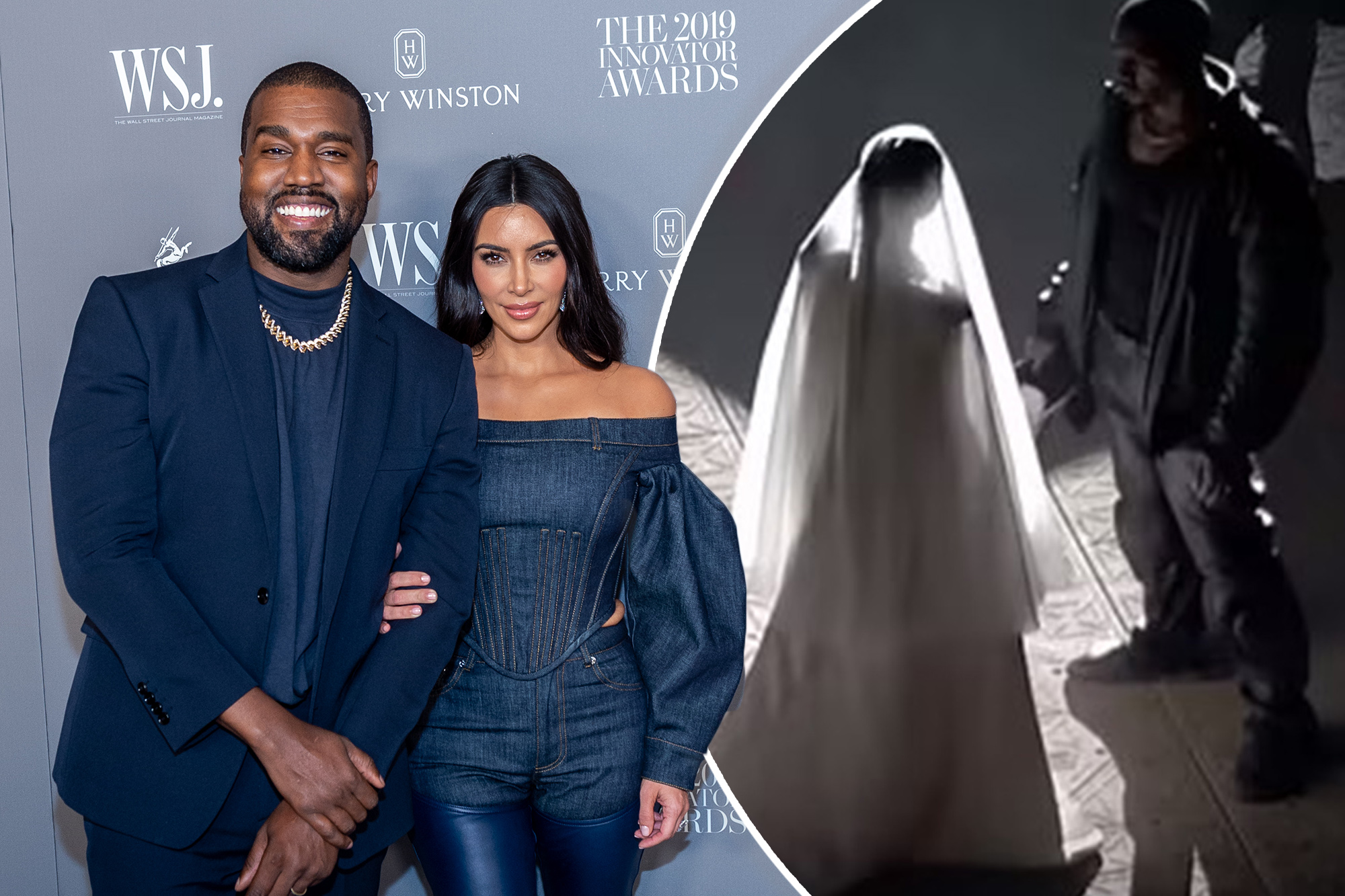 Kim’s dress was the final look at Balenciaga’s first Haute Couture show in 53 years, which West attended last month in Paris. Notably, Balenciaga designer Demna Gvasalia has also served as the creative director for all of the rapper’s “Donda” events so far.

The estranged couple faced each other during “No Child Left Behind,” a song that includes the lyrics, “He’s done miracles on me.” It’s unclear if the gesture represented a literal reconciliation or a symbolic moment.

Despite their ongoing divorce, Kardashian also attended West’s two previous listening parties, wearing a red jumpsuit for the first and a full-body black Balenciaga look for the second — both of which matched her ex’s on-stage attire.

The former couple have had tons of memorable red carpet moments in the past, coordinating their outfits for Met Galas, Paris Fashion Weeks and more. Ahead of their 2014 wedding in Italy, they even posed in wedding looks for their first-ever Vogue cover.

Perhaps the third gown’s the charm? 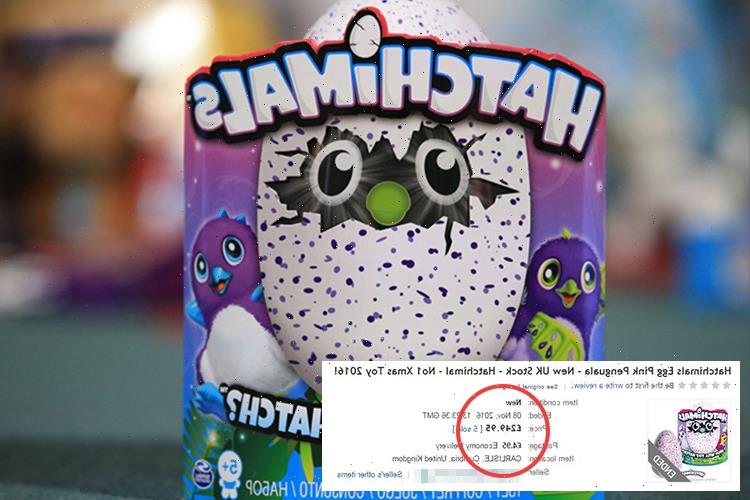