Still looking for The One. Kim Kardashian spoke out about what’s next for her love life for the first time since her split from Pete Davidson.

Kim Kardashian and Pete Davidson: The Way They Were

“I haven’t really thought about it because I’m not looking. I just want to chill for a minute. I think I need some time to myself and to focus — finish school, all that. But I think my next route, I feel like I have to do something, go to different places,” the 41-year-old Kardashians star said on The Late Late Show With James Corden on Wednesday, September 14. “Clearly it’s not working, whatever I’m doing.”

The Skims designer, who told James Corden that she’s happily single, hinted that she’s done dating within the entertainment industry.

“So, I don’t know, maybe a hospital and meet a doctor, a law firm,” Kardashian said. “I think it’s going to be, like, scientist, neuroscientist, biochemist, doctor, attorney, that’s maybe what I envision.” 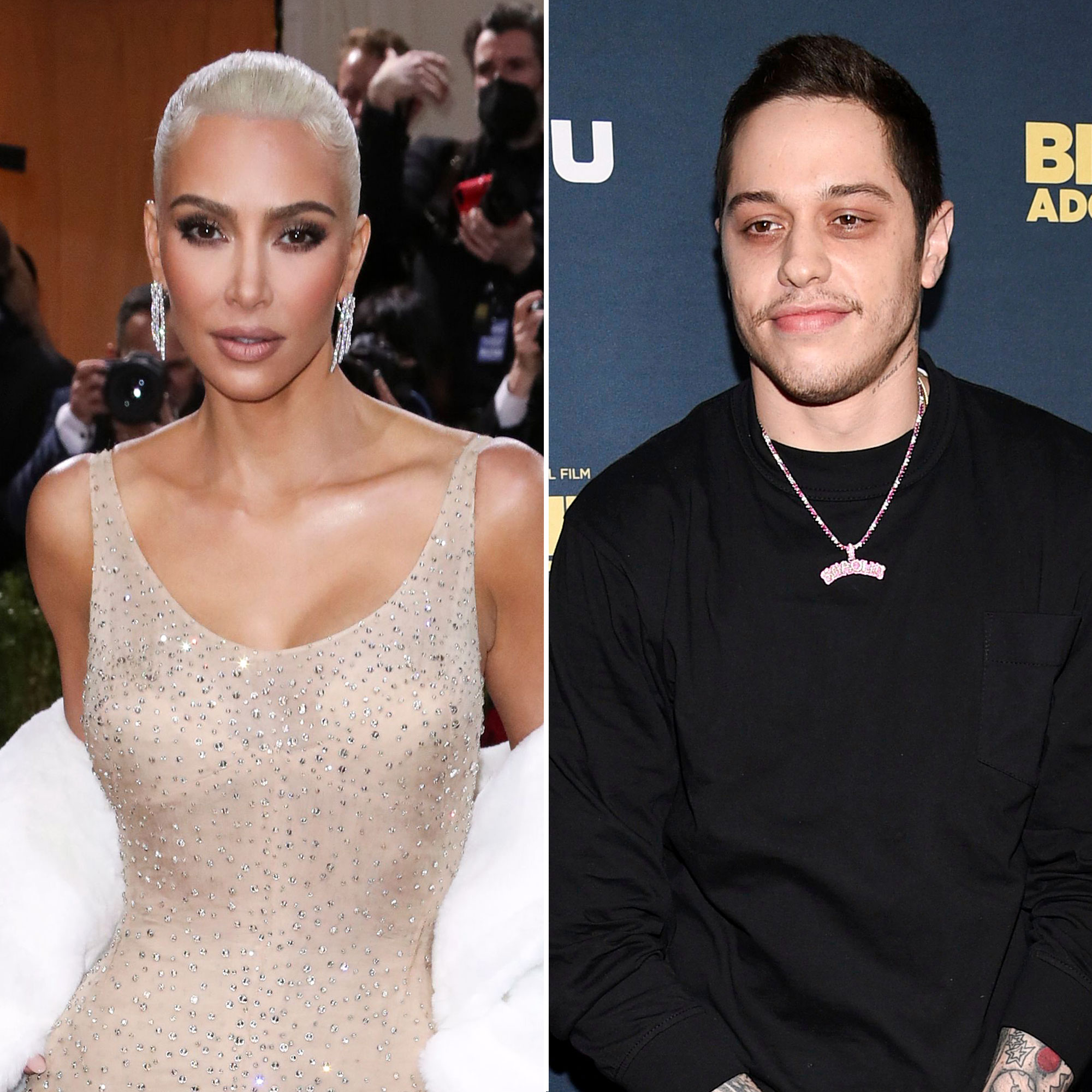 Us Weekly confirmed in July that Kardashian and Davidson, 28, called it quits after several months of dating.

“There truly wasn’t drama between them when they decided to separate,” a source told Us. “It was something they talked through; it wasn’t a sudden breakup. They each have busy schedules and the distance made it hard. Kim travels a ton and it was hard for Pete to keep up, especially with his filming schedule.”

The insider added that the former couple “had a lot of fun together and they can look back with fond memories.”

She previously spoke about Davidson in her Interview Magazine cover story earlier this month. 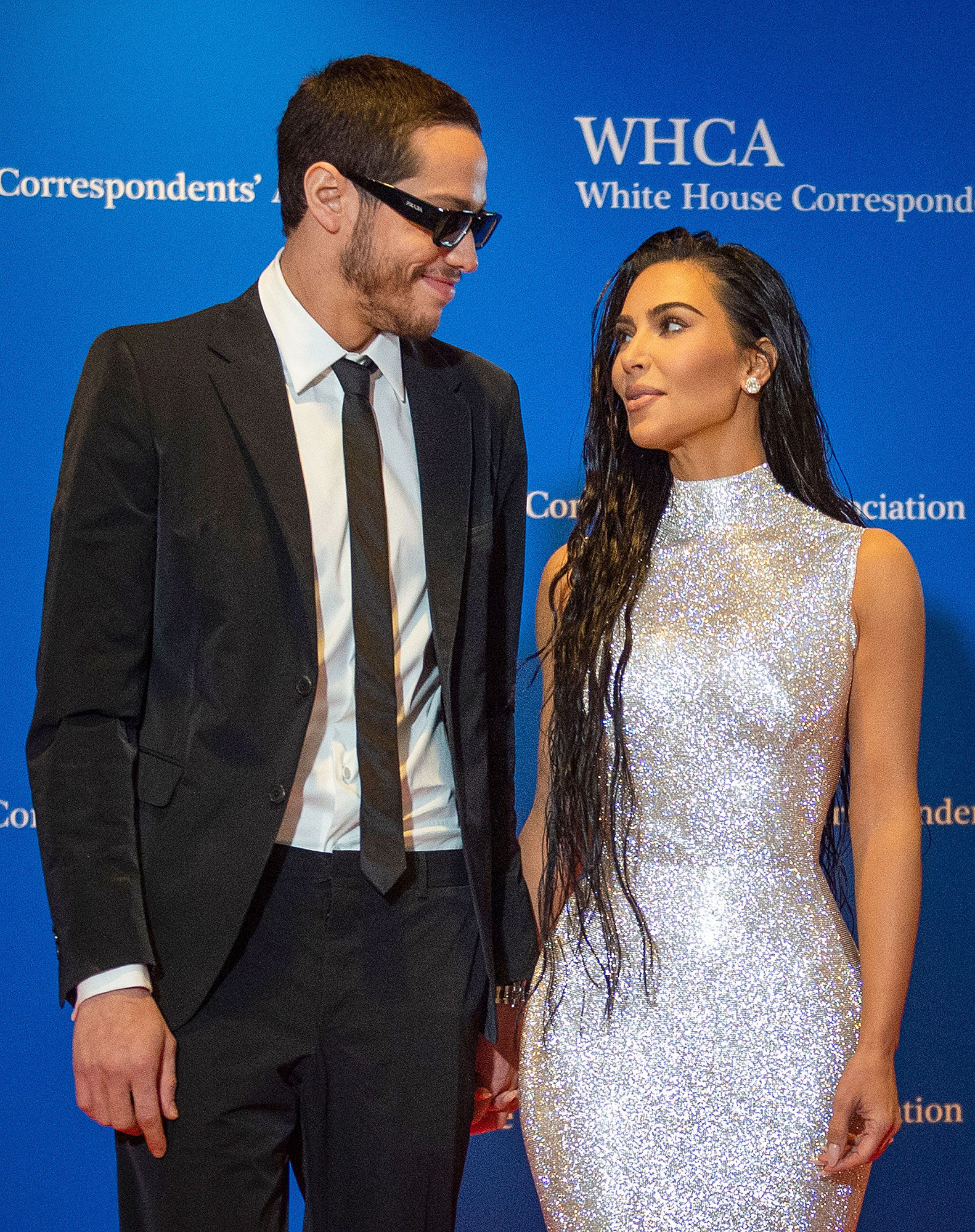 “He’s a cutie,” Kardashian said. “He’s literally such a good person, they don’t really make them like him anymore. I’m excited for what he has coming up.”

The Saturday Night Live alum marked Kardashian’s first public relationship since her split from Kanye West. The SKKN founder filed for divorce from the rapper in February 2021 and was declared legally single one year later. The pair share four kids — North, 9, Saint, 6, Chicago, 4, and Psalm, 3 — and West has broadcasted their coparenting drama via Instagram. Earlier this month, he shared alleged texts with Kardashian, suggesting to his ex-wife that they should send their kids to two different schools during the week.

“Anybody that says I’m spiraling when I express the undeniable truths is a sheep. STFU and worry about your own kids,” he wrote in another since-deleted post. “I obviously am dealing with wars at the highest level of control and discrimination based on the level I’m operating at. A conductor gotta turn they back to the audience to direct the orchestra. ‘Oh Ye crazy’ is basic as f–k at this point. I’m simply right.”