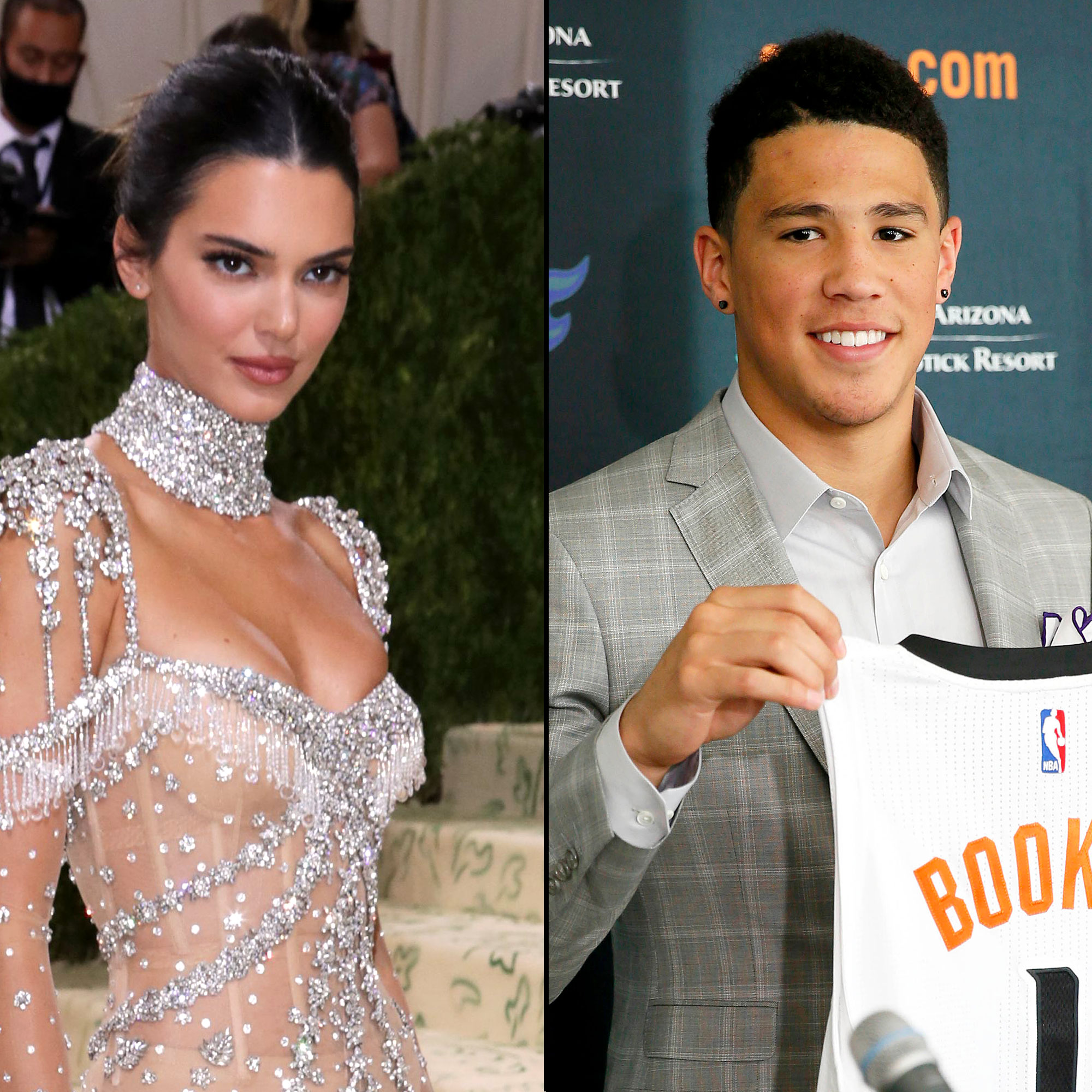 Supporting her man! As Kendall Jenner’s romance with Devin Booker has continued to heat up, she has been a fervent supporter of his athletic career.

“Y’all know I wanna see #DevinBooker play in the All-Star Game #NBAAllStar 🤍,” the Keeping Up With the Kardashians alum, 26, tweeted on Friday, January 7.

The model’s Twitter message references the NBA All-Star 2022 game, which is scheduled for February 20. In the game, players are drafted based on fan voting results, a media panel and an NBA players’ ballot. Fan voting is currently open through January 22 with the final lineup likely to be confirmed next month.

According to a tweet from an NBA analyst about the fan voting status on Thursday, January 6, the 25-year-old athlete is currently ranked fifth for guards in the Western Conference.

All the NBA Players That the Kardashian-Jenner Sisters Have Dated

The 818 Tequila founder — who has been linked to Booker since April 2020 — has previously been outspoken about her support of her boyfriend’s career, even dutifully watching his Tokyo Olympics games. 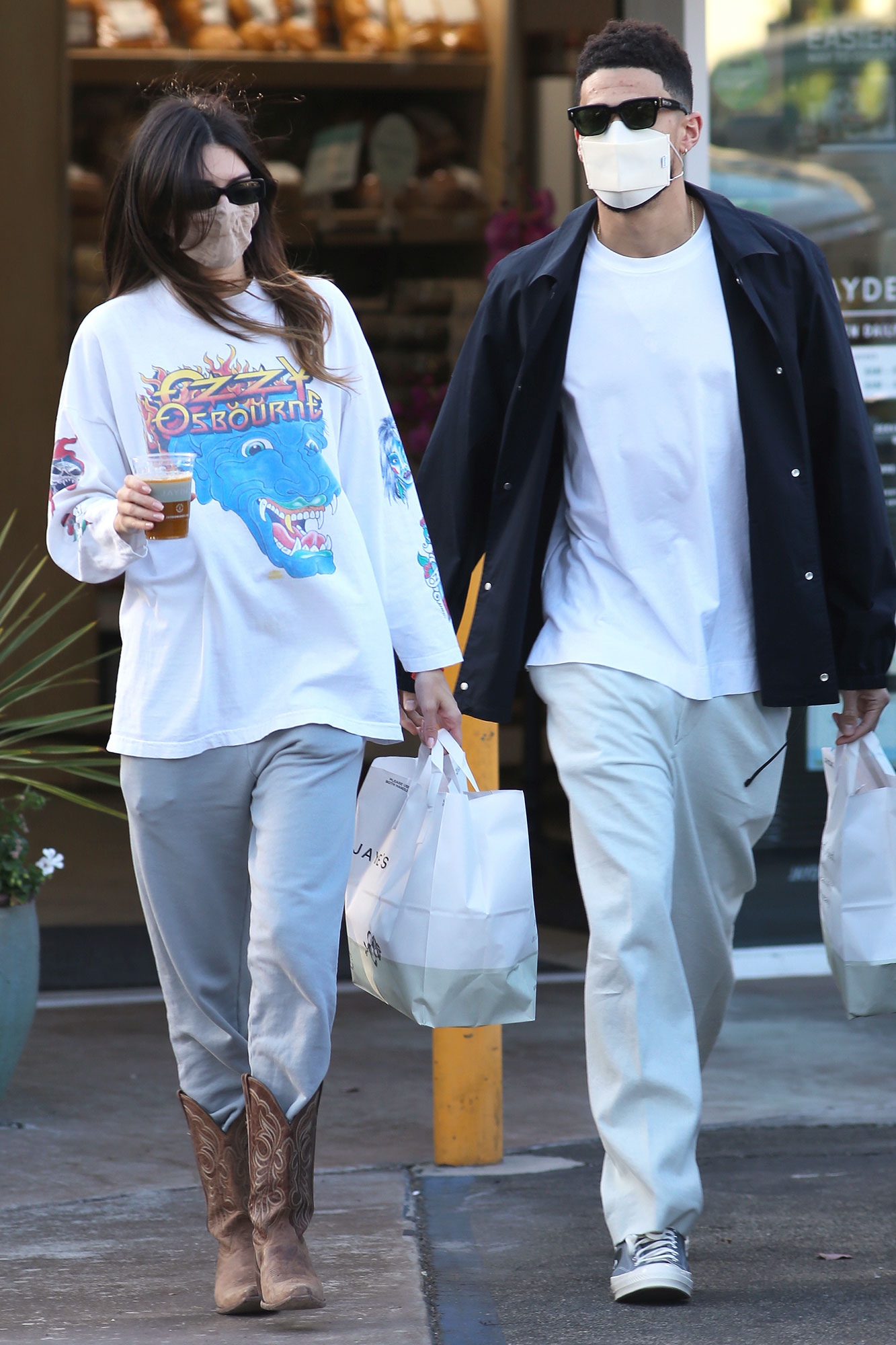 Jenner shared a snap of her TV while watching the United States Men’s Basketball championship — in which the point guard played 22 minutes and scored two free throws — in August 2021. She added a gold medal emoji to her Instagram Story post.

Upon his victorious journey home, the Phoenix Suns athlete celebrated his championship with his love on the lake. Booker shared an Instagram gallery at the time, captioning it “LAKE BOi.” In the pics, the Kendall + Kylie designer lounged on the back of a boat wearing a green bikini, matching hat and his gold medal around her neck.

One month prior, the reality TV personality got emotional while watching his performance during the NBA Finals.

“I’m not emotional, you are,” she wrote via her Story in July 2021, alongside footage from inside the arena. In another snap, she donned a pair of orange pants, shoes and handbag to match her beau’s team colors.

Kendall Jenner’s Quotes About Relationships Through the Years

The pair has kept their romance relatively private save for a few Instagram appearances. After nearly one year of dating, a source previously told Us Weekly that they have “gotten stronger as a couple.”

“They spend a lot of time together, which might not always be shown publicly,” the insider added in June 2021. “They’re a private couple and only really their families and close friends have gotten to witness them as a couple. They’re happy together and they still have a lot of learning to do about each other, but right now they’re in a really good place.”