They’re back! In a new jam-packed season 2 trailer for The Kardashians, Kylie Jenner broke down after welcoming her second child.

Kardashian-Jenner Family: A Guide to the Fathers of Their Kids

“I should be really happy right now,” the 25-year-old reality star confessed to sister Kendall Jenner in the Monday, August 29, teaser from Hulu. “I just had this new baby, but I cried nonstop for, like, three weeks.”

The Kylie Skin founder welcomed her second child, a baby boy, in February with boyfriend Travis Scott. The couple, who also share 4-year-old daughter Stormi, have yet to announce their little one’s name.

While Kendall, 26, seemed understanding in the video, later on in the trailer her energy toward Kylie shifted. The youngest two of the Kardashian-Jenner clan appeared to butt heads as their work obligations mounted. 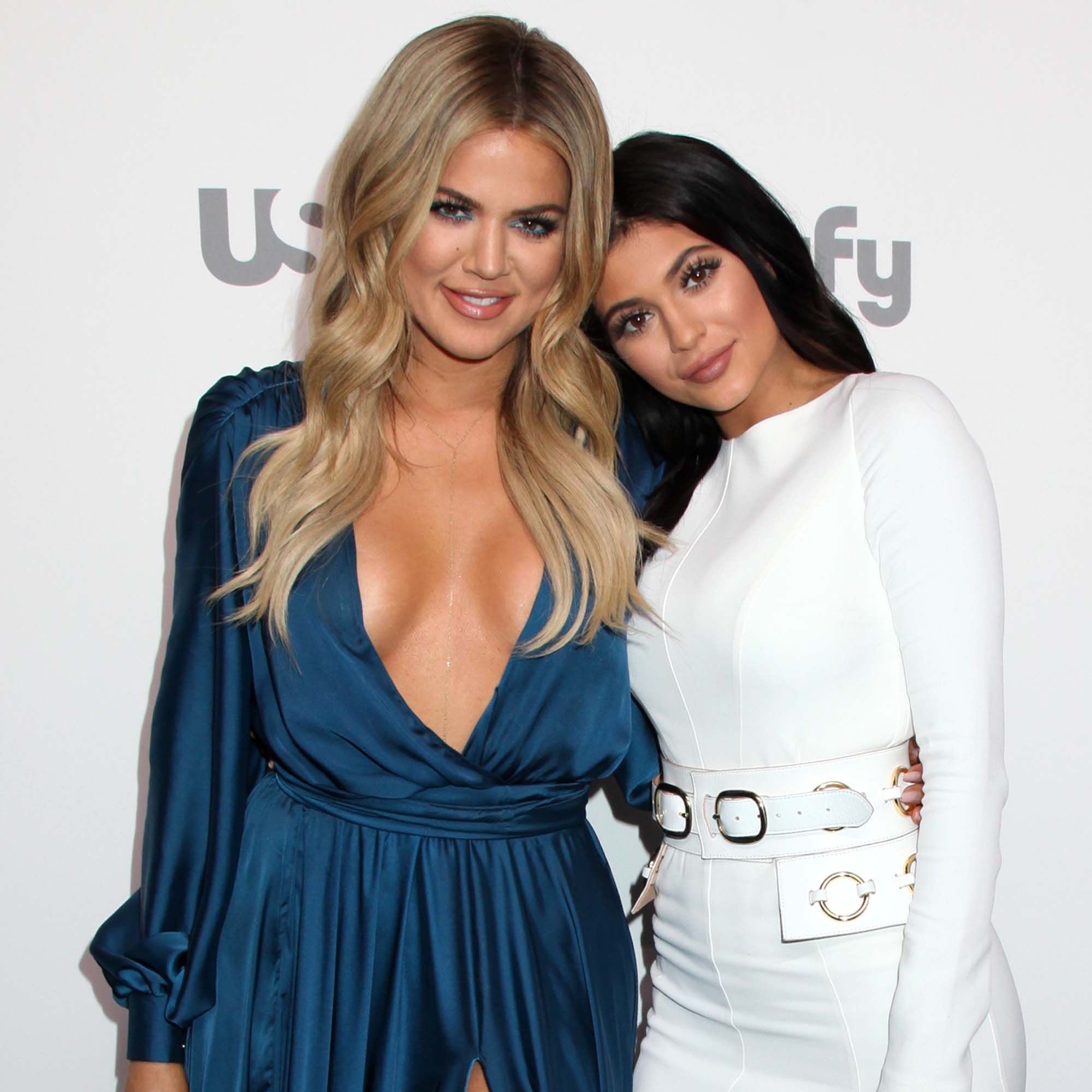 “I’m really mad at my sister,” the Kylie Cosmetics founder said during a confessional.

Kendall was equally as frustrated after claiming that Kylie “canceled last minute” leaving her to pick up the pieces. “She always seems to get out of things and I have to take over,” the model told the cameras.

While Kendall and Kylie are at odds, the rest of the family looked to be embracing their new seasons. Kourtney Kardashian, for her part, was seen gearing up for her Italian wedding with husband Travis Barker in the trailer. (Kourtney, 43, and Barker, 46, tied the knot in California in May before celebrating with their loved ones again that month in Europe.)

‘The Kardashians’: Every Time the Family Spoke About Kayne West on the Hulu Series

Kim Kardashian, on the other hand, was shown focusing on her career and Skims line after splitting from Kanye West in early 2021. She later moved on with Pete Davidson, but Us Weekly confirmed earlier this month that the twosome called it quits.

“It’s been such a season of independence,” the SKKN by Kim creator, 41, said in between clips of her expanding her empire. “I really feel like I found my personal confidence.”

Khloé Kardashian, meanwhile, teased her road to becoming a second-time parent in the video. She even hinted that she was set to welcome a baby boy by showing a blue balloon in her kitchen while speaking about the future.

“Going through what I went through, was incredibly hard,” the Good American cofounder, 38, explained. “I just feel like I’m a fish in a fishbowl.”

The Kardashians-Jenners’ Best Quotes About Family Through the Years

Khloé, who welcomed her second child via surrogate in July with ex-boyfriend Tristan Thompson, later revealed how happy she was for her next chapter. “It’s going to be really exciting, and I am ready,” the former Revenge Body host, who shares 4-year-old daughter True with the NBA player, 31, added.

Despite all the bumps in the road, the Kardashian-Jenner crew promised an intense and wild season for fans. “Season 2 is going to be insanity,” Khloé teased, while her mom, Kris Jenner, revealed that together, the group is invincible.

Season 2 of The Kardashians premieres on Hulu Thursday, September 22.