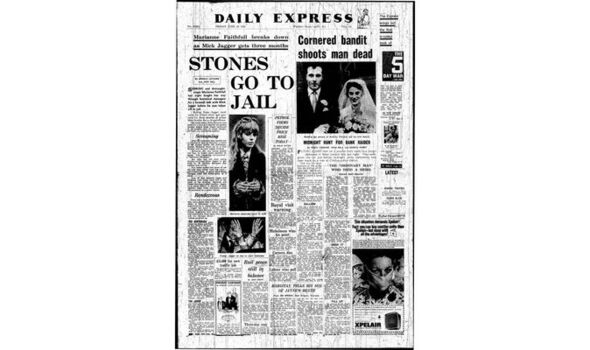 The sentences were quashed the following August.

37 years ago (1985) the 39 American hostages from the hijacked TWA Flight 847 were freed in Beirut after being held for 17 days. Arab terrorists demanded the release of 700 Shiite Muslims being held in Israel.

US Navy diver Robert Stethem was killed but the remaining captives were freed when hijackers’ demands were met.

15 years ago (2007) A vehicle filled with propane canisters was driven into the entrance at Glasgow Airport in a failed terrorist attack.

The driver was severely burnt and later died, while five members of the public were injured in the attack which was linked to a series of car bombs in London the previous day.

UK-born doctor Bilal Abdullah of Iraqi descent was arrested at the scene and sentenced to life.