Joe Jonas is a sucker for injectables.

“We’re all getting older and part of that is being comfortable [in our skin],” the musician told People.

Jonas, who celebrated his 33th birthday on August 15, is the new celebrity brand partner for Xeomin, an anti-wrinkle injectable that temporarily improves the appearance of frown lines using a double-filtered formula.

“I don’t think it’s necessarily something that we have to shy away from,” the “Only Human” crooner said of his experience using injectables.

“We can be open and honest about it and be confident and not really shy away from speaking our truth.”

Jonas uses the treatment for not only his frown lines, but also to smooth out a scar between his eyebrows.

“I appreciated that it wasn’t over the top. It’s very light,” he raved. 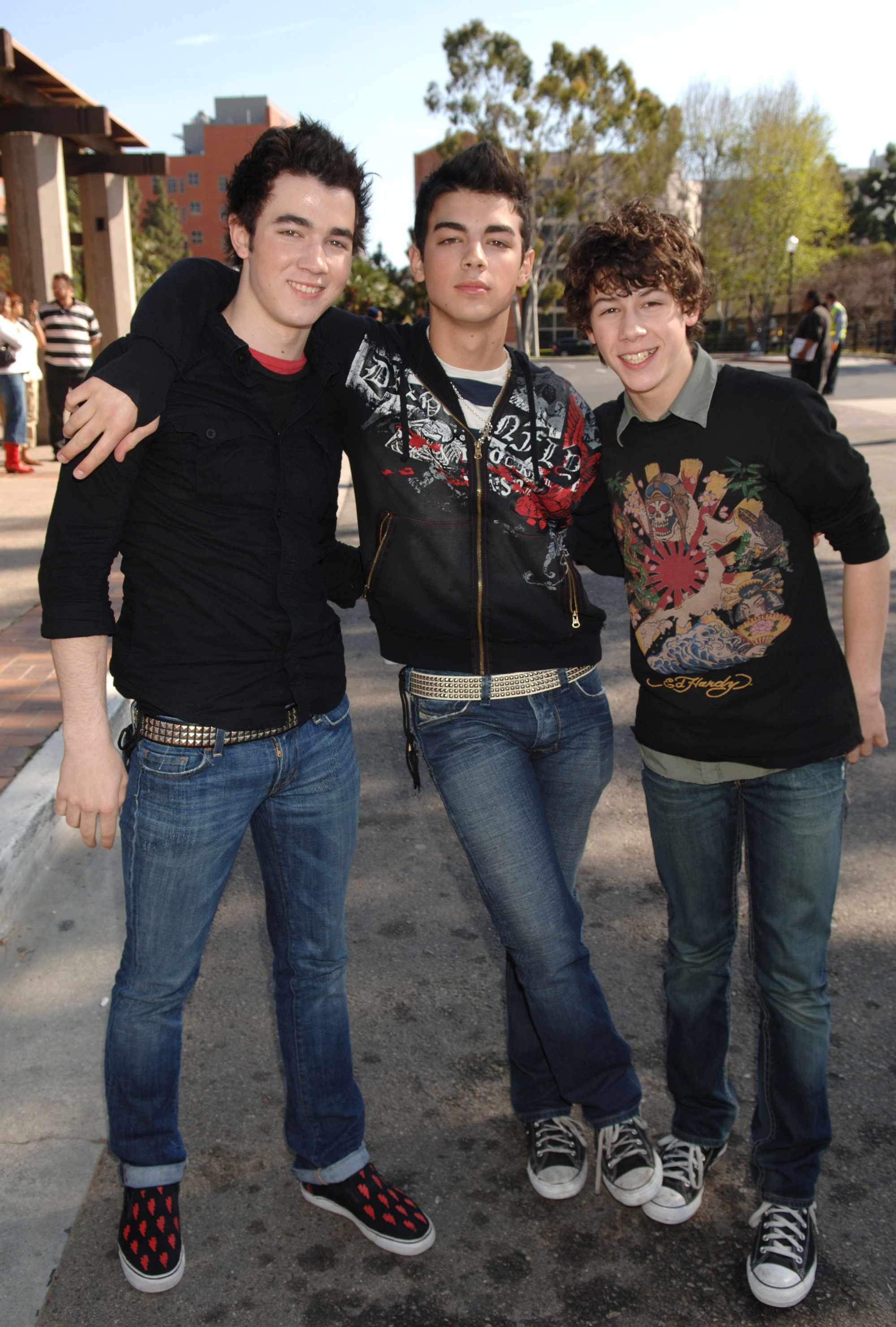 The middle Jonas brother hopes that by speaking out about his cosmetic treatments, other men might feel comfortable doing the same.

“There were all these talks at one point, like, ‘Oh, men can’t do this or it’s weird for guys to do that,’ and I think there’s a stigma that’s fading, and I like that,” he said. “Guys are more openly wearing makeup, and it’s great to see. It’s like, do whatever you want, you know? It’s a beautiful generation that we’re living in.”

Jonas also spoke with Allure about his new partnership, sharing that his first time getting Xeomin was a “really easy procedure.”

“I didn’t feel like I was going into this big thing that you only see on film and TV … I went with a friend and they also did it with me, so it wasn’t stress-inducing,” he told the outlet, adding, “To me, there’s nothing more beautiful than confidence.” 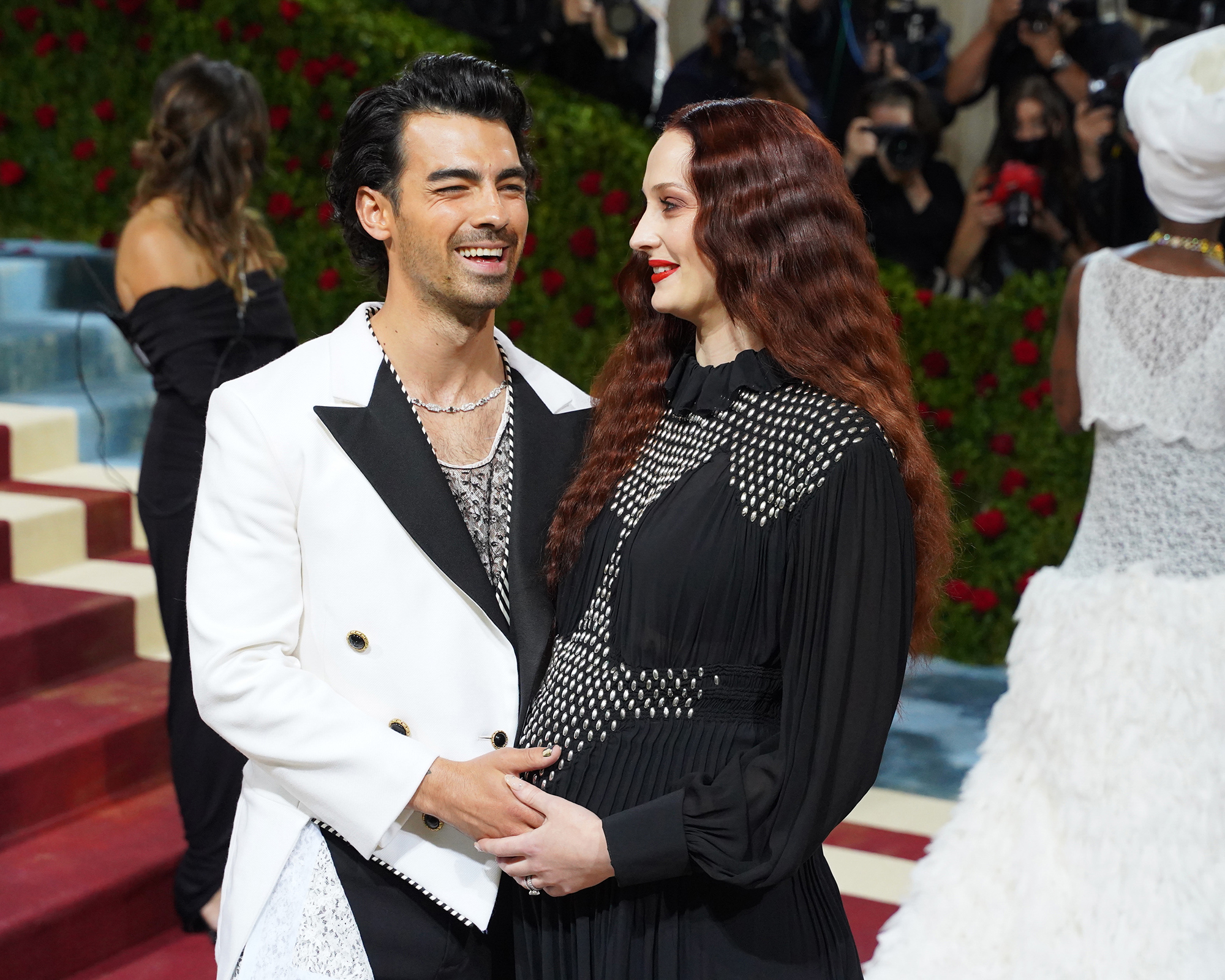 The DNCE hitmaker’s not the only major name working with Xeomin; Gwyneth Paltrow partnered with the company in 2020, and has said that the injections help her “look less pissed off.”

While Jonas, who shares two children with “Game of Thrones” actress Sophie Turner, might be fully on board with injectables, other stars — including Drew Barrymore, Cameron Diaz and Jennifer Garner — have spoken out against them. 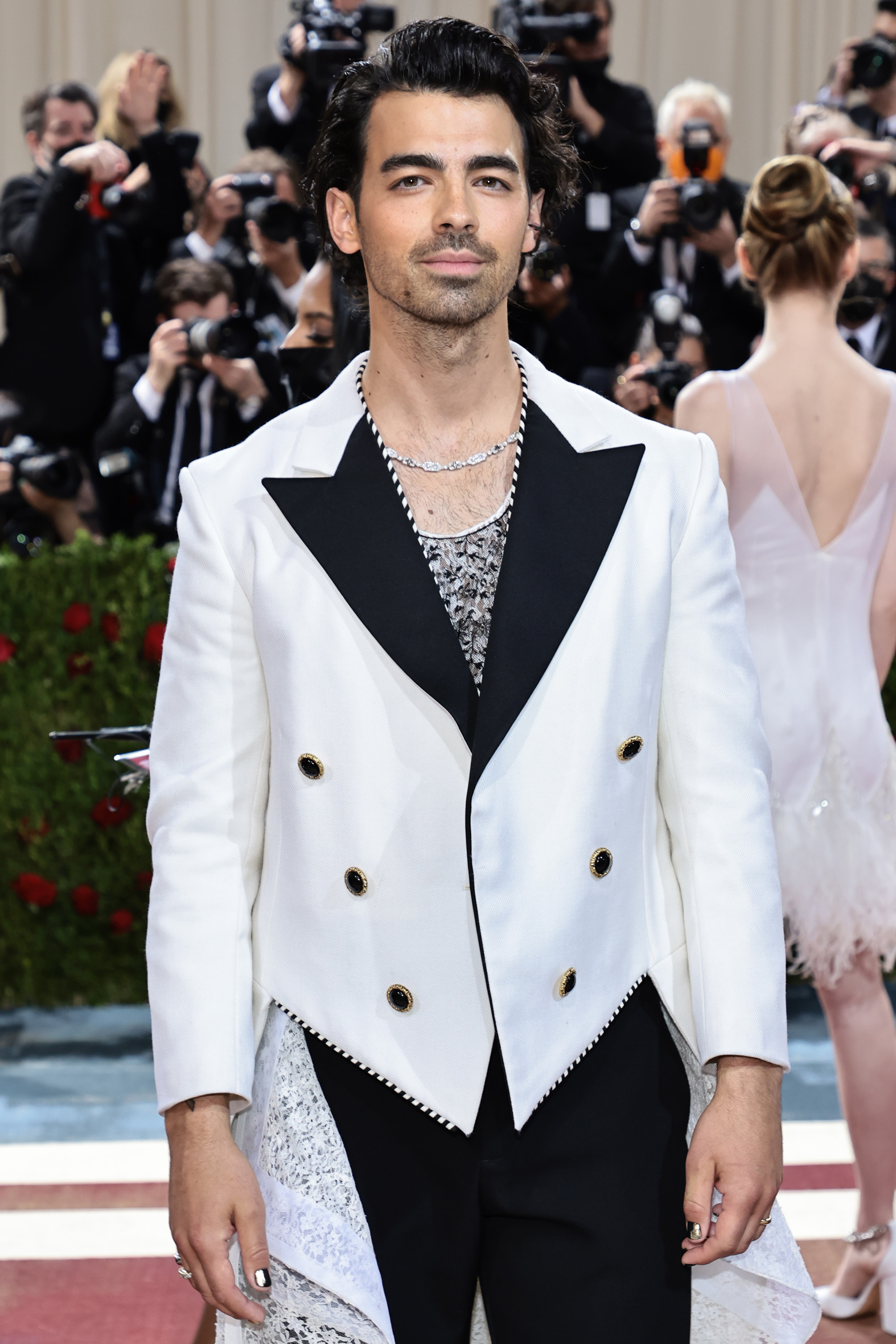