Jodie Sweetin on police altercation at Roe protest: Don’t make this about me

Jodie Sweetin shoved to the ground by LAPD at Roe v. Wade protest

Jodie Sweetin is engaged for the fifth time

The actress said on E!’s “Daily Pop” Tuesday that John Stamos was involved in the touching moment.

“John was getting ready to leave the house, I guess, and [his wife] Caitlin [McHugh] looked at him and was like, ‘You can’t wear that shirt. That shirt’s not working. It doesn’t look good,’” Sweetin, 40, explained.

Stamos, 58, ultimately “realized it was one of the shirts” that Saget’s widow, Kelly Rizzo, had given him after the former “America’s Funniest Home Videos” host died in January at age 65, according to Sweetin.

“It was this black button-up that Bob would always wear,” she said. “Bob was there in this weird little way.” 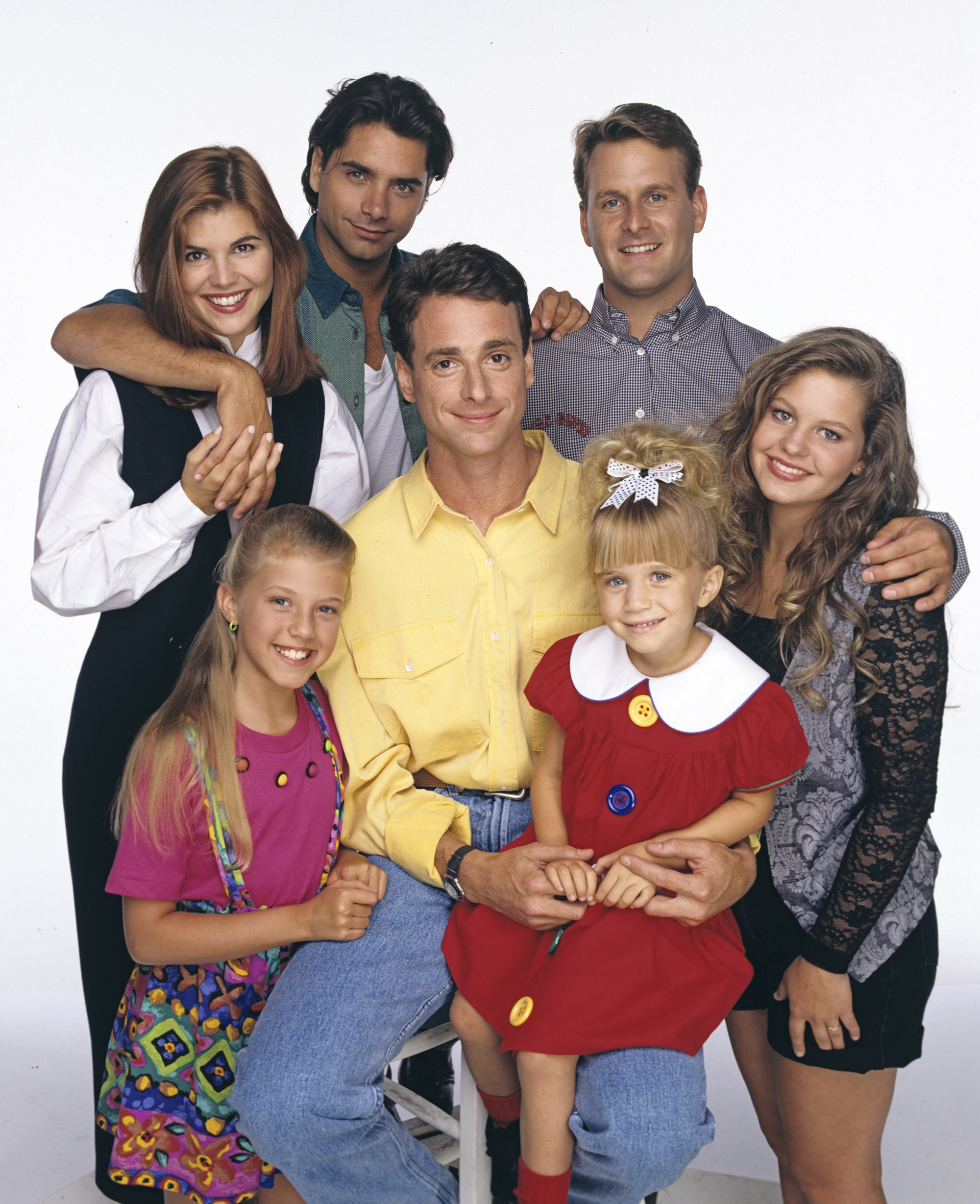 After hugging her TV uncle, the “Hollywood Darlings” alum kissed the shirt and said, “Bob’s here, too,” she recalled.

Sweetin and Wasilewski, 52, tied the knot in July in front of family, friends and many of her “Fuller House” co-stars, including Candace Cameron Bure and Andrea Barber.

Sweetin — who was previously married to Shaun Holguin, Cody Herpin and Morty Coyle — stood at the altar with her daughters at her side as bridesmaids. Zoie, 14, and Beatrix, 11, matched in blue gowns. 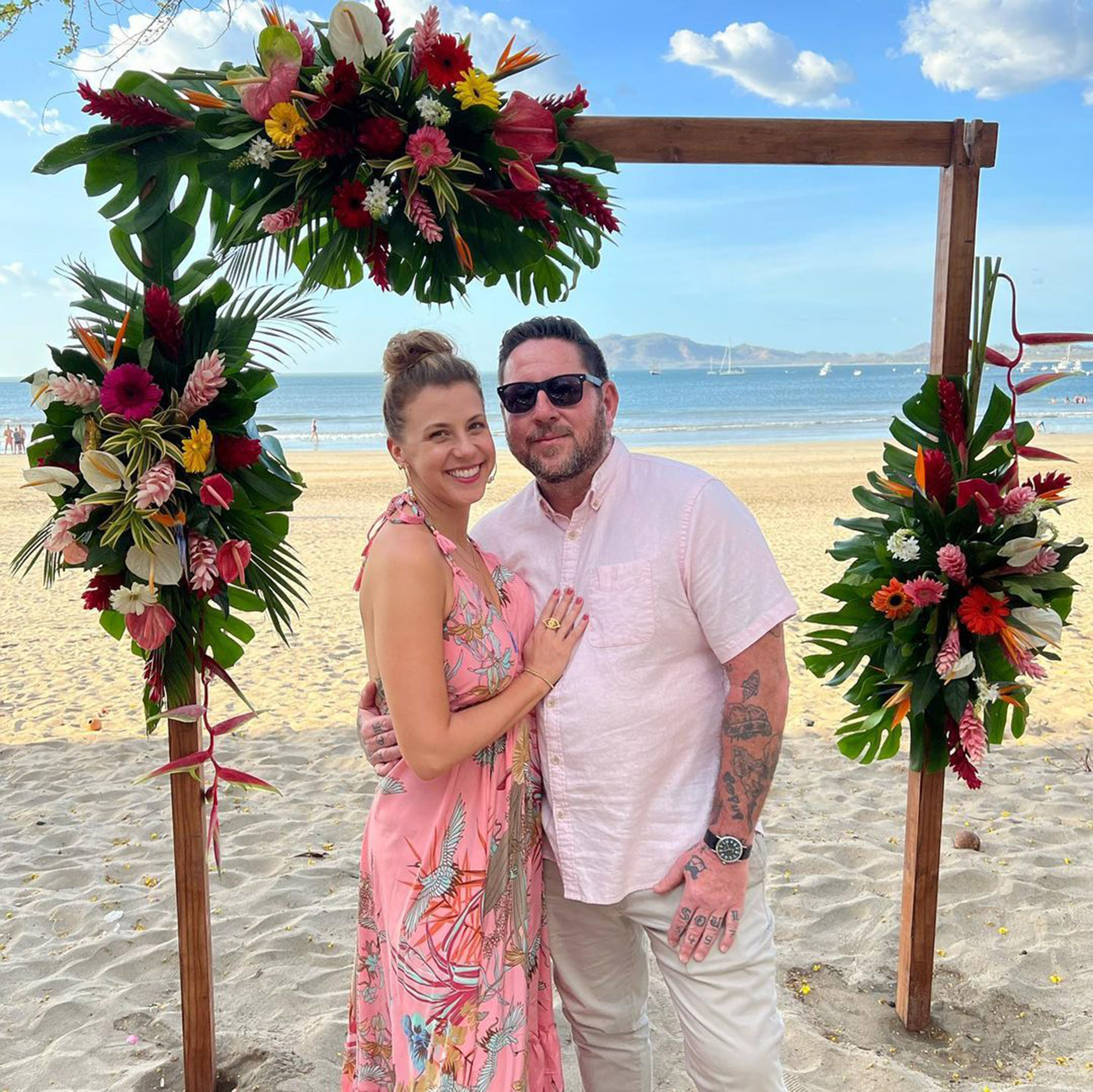 When Sweetin posted a photo of their nuptials via Instagram earlier this month, Stamos called the ceremony “the second best wedding” he has been to.

Rizzo, 43, commented, “What a honor it was to be there and celebrate your love. I know Bob was right by my side. Love you so much.”

Sweetin got engaged to the social worker in January 2021 after four years of dating.

The “Never Thought I’d Say This” podcast co-host called Wasilewski her “person” in her Instagram announcement, gushing, “I love you, Mescal, for always. I can’t wait to see the life that lies ahead for us.

“Here’s to us, @ghostfacelito and our life of adventures. Together,” she continued. “I think I’m really gonna like turning 40 ❤️❤️❤️💍.”