Are they selling sunset or selling sex?

Jason Oppenheim couldn’t keep his hands off his new girlfriend, Marie-Lou Nurk, as they enjoyed a romantic lunch date at Zinqué in West Hollywood on Tuesday.

The “Selling Sunset” star, 45, didn’t seem to mind showing PDA in broad daylight as he was photographed grabbing the derriere of his much-taller girlfriend and locking lips in the middle of a busy street.

The couple seemed enamored with each other as Nurk wrapped her arm around her boyfriend’s back with a big grin on her face. 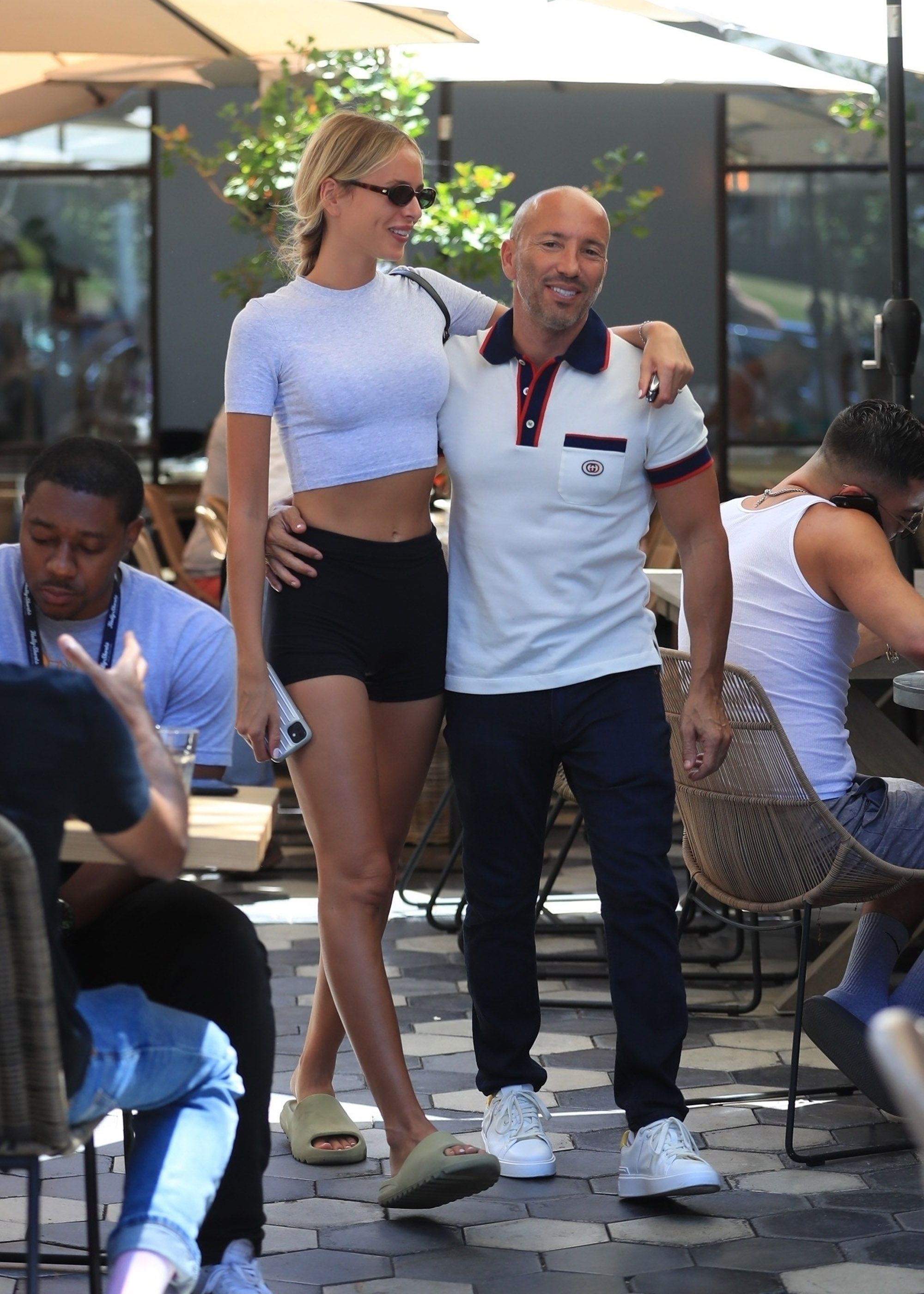 Oppenheim and Nurk first sparked dating rumors in July when they were spotted kissing during a getaway to Mykonos, Greece.

While a source told Us Weekly at the time that it could be just a fling, things are apparently getting serious for the duo, who made their red carpet debut at the “Day Shift” premiere in Los Angeles last week. 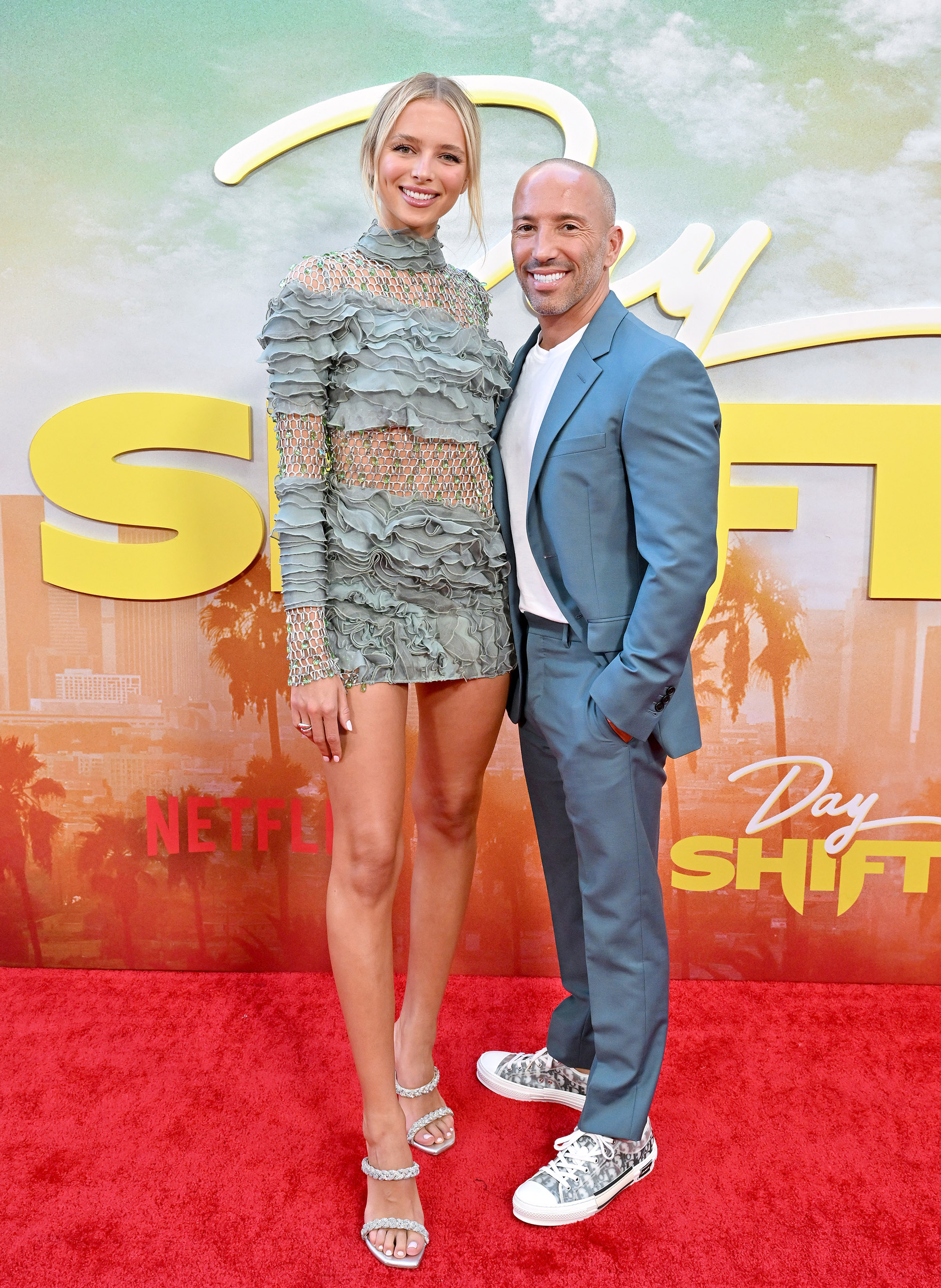 While attending the event, they told reporters that Nurk may even make an appearance in the upcoming season of Oppenheim’s Netflix series, suggesting that they are not just casually seeing each other.

Oppenheim’s relationship with Nurk comes on the heels of his breakup from his “Selling Sunset” co-star and employee Chrishell Stause. 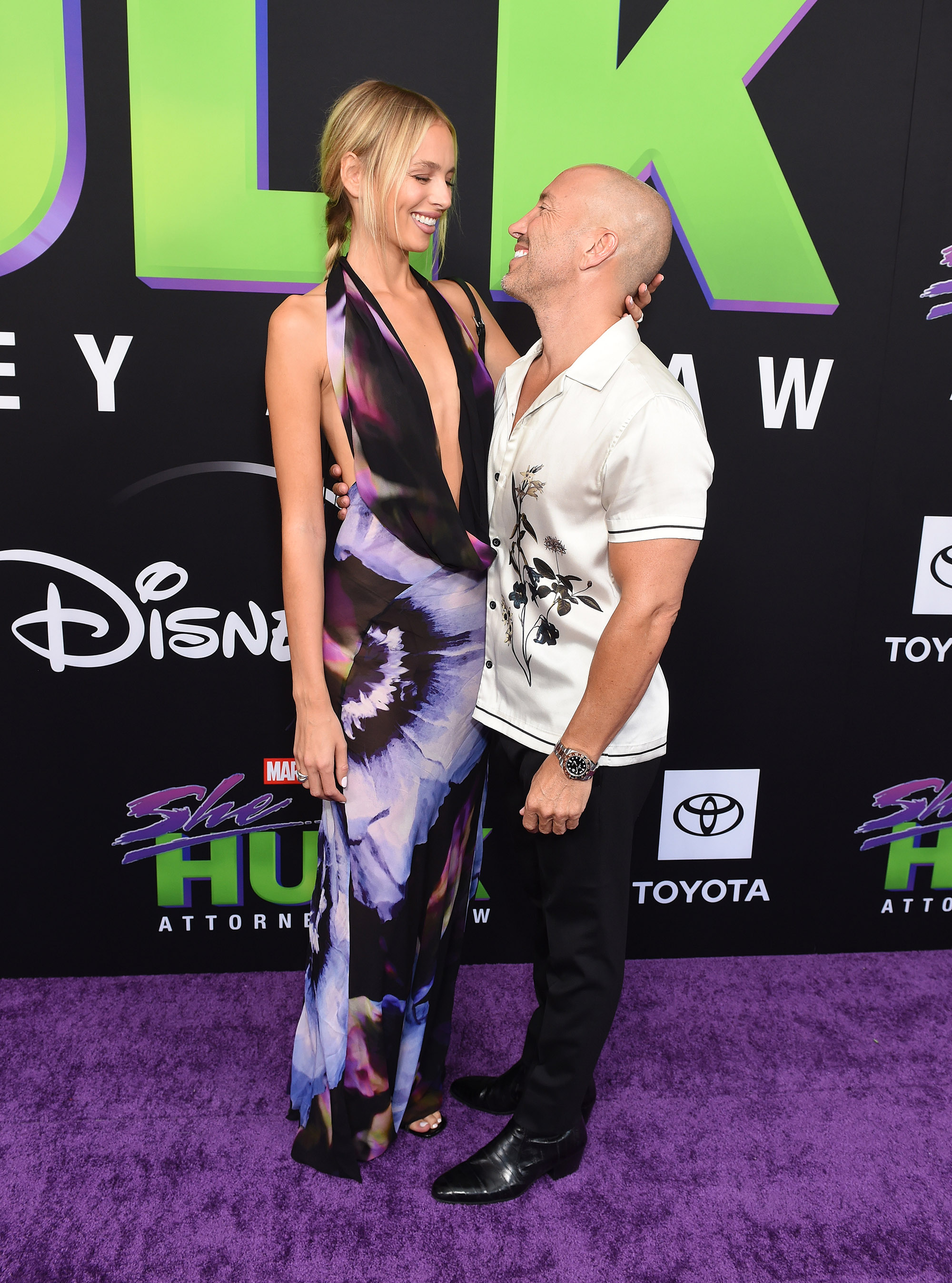 He and Stause, 41, broke up in December 2021 after dating for nearly seven months. They ended things amicably after realizing that they could not agree on having children.

“While Chrishell and I are no longer together, we remain best friends and we will always love and support one another. She was the most amazing girlfriend I’ve ever had, and it was the happiest and most fulfilling relationship of my life,” Oppenheim said in a statement posted to Instagram at the time. 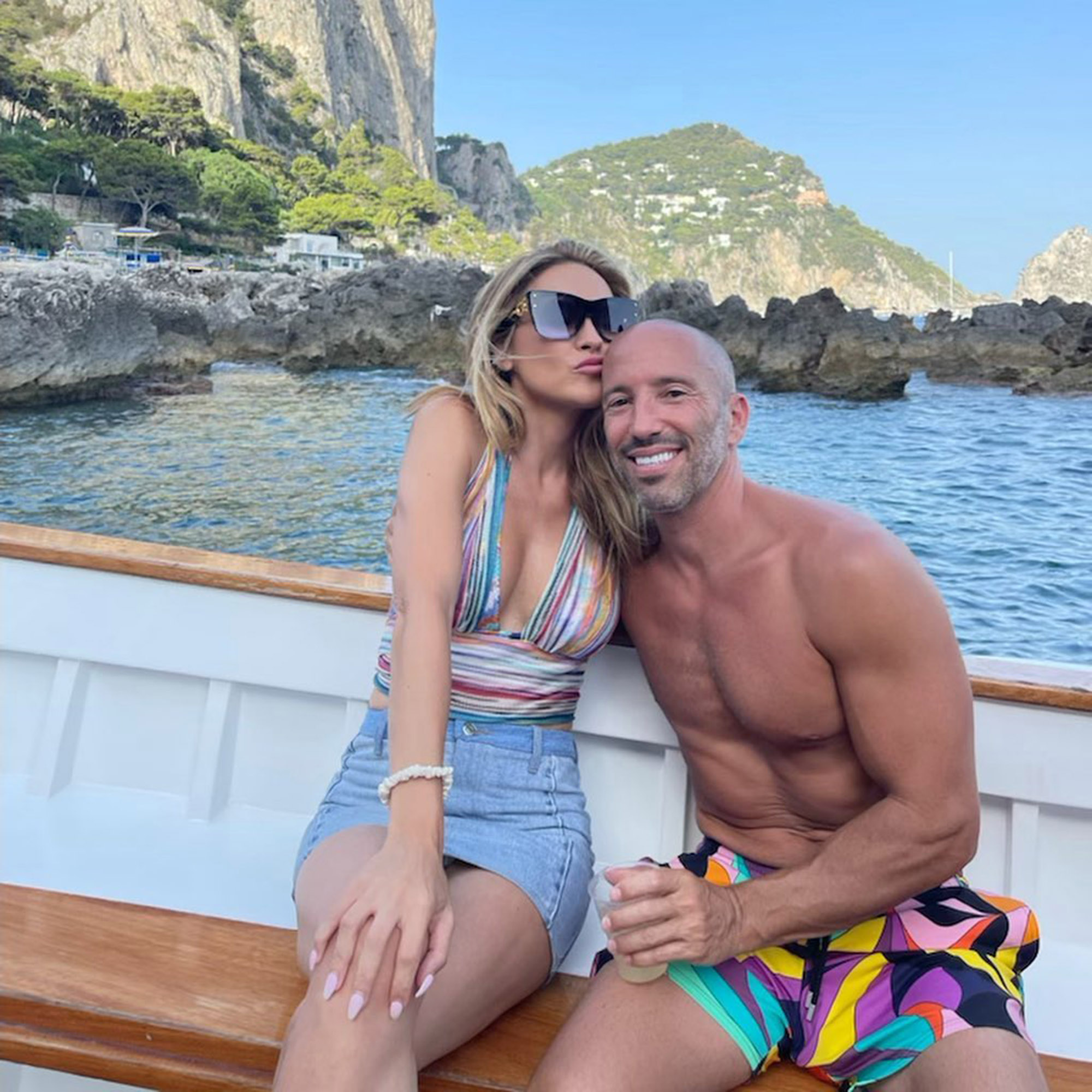 He added, “While we have different wants regarding a family, we continue to have the utmost respect for one another. Chrishell is an exceptional human being and loving her and having her in my life is one of the best things that has ever happened to me.”

Stause and Oppenheim appear to remain cordial these days, as he threw her a surprise 41st birthday party in July.

The “All My Children” alum has also found love again after her split from her boss. She is currently dating non-binary Australian singer G Flip. Stause was previously married to “This Is Us” star Justin Hartley from 2017 to 2021.