“Elektra” star Jennifer Garner gave an electrifying jolt to rumors that’s she gotten engaged to boyfriend John Miller, when she flashed a glimpse of a huge diamond ring while chatting on an Instagram Live show Tuesday.

The 49-year-old Hollywood star showed off the bling as she discussed drinking and staying sober with her “13 going on 30” co-star Judy Greer.

The apparently inadvertent ring slip came as she sipped some tea while the women talked on the episode, titled “Teetotaling with JG & JG: A conversation with @missjudygreer (♥️) on the pros and cons of being sober-ish.” 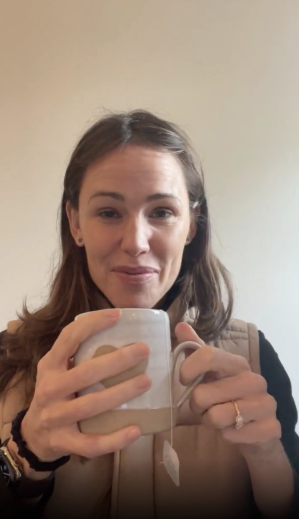 Garner and Miller, who is the CEO of the CaliBurger chain, have been going strong since their April 2021 reconciliation following a brief split beginning August 2020.

“They split up before LA went into lockdown,” a source told In Touch Weekly at the time.

The “Yes Day” star reportedly began dating the 34-year-old in October 2018, one month after finalizing her divorce from Ben Affleck, to whom she was married for 10 years and shares three children; Violet, 15, Seraphina, 12, and 9-year-old Sam. 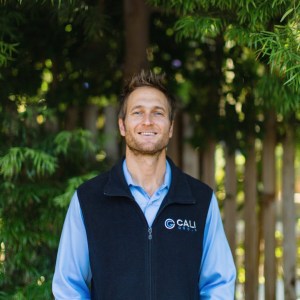 The cordial exes were recently snapped out together, along with Affleck’s current girlfriend, Jennifer Lopez, and their children on Halloween.

Miller is also divorced, finalizing his split from ex-wife Caroline Campbell a month after his romance with Garner began to go public.

Campbell married Miller in 2005, with the CEO filing for divorce in 2011. The pair reconciled a year later, only to split again in 2014 and proceed with their divorce. The exes share two children.

A rep for Garner did not immediately return our request for comment.