Will Smith got very candid in his new memoir, revealing he fell in love with his ‘Six Degrees Of Separation’ co-star Stockard Channing back in the 90s.

Will Smith has opened up about method acting while filming the 1993 movie, Six Degrees of Separation, which led to him falling in love with his co-star Stockard Channing. The A-lister got candid in his new memoir Will, revealing he developed feelings for the Grease actress while married to his first wife Sheree Zampino. “Sheree and I were in the first few months of our marriage with a brand-new baby and for Sheree, I can imagine that this experience was unsettling to say the least,” the 53-year-old wrote in an excerpt from his memoir, which was published by PEOPLE. 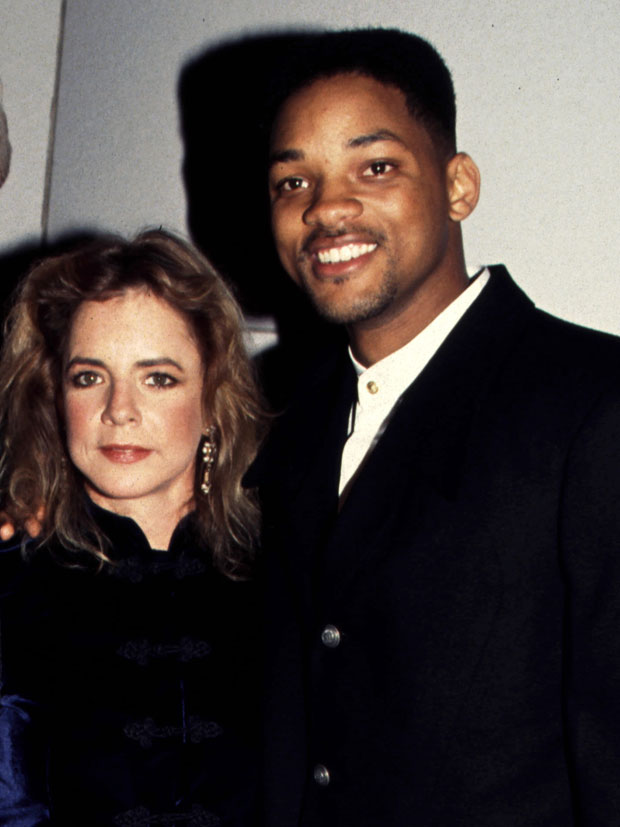 “She’d married a guy named Will Smith and now she was living with a guy named Paul Poitier,” he continued, referencing character’s name in the movie. “And to make matters worse, during shooting I fell in love with Stockard Channing. After the film wrapped, Sheree and Trey and I moved back to L.A. Our marriage was off to a rocky start. I found myself desperately yearning to see and speak to Stockard.”

He continued, “So the movie was over and I went home, and I was dying to see Stockard. I was like, ‘Oh no! What have I done?’ That was my last experience with Method acting, where you’re reprogramming your mind. You’re actually playing around with your psychology. You teach yourself to like things and to dislike things.”

The actress later told Page Six that she was “flattered” by Will’s revelation. “That’s a wonderful thing … I adored him from the first time I laid eyes on him because I thought he was genuinely sweet. I felt very protective of him, because it was his first big job. It’s amazing for me to hear that he felt that way, I’m delighted.” Will’s memoir goes on sale on November 9/