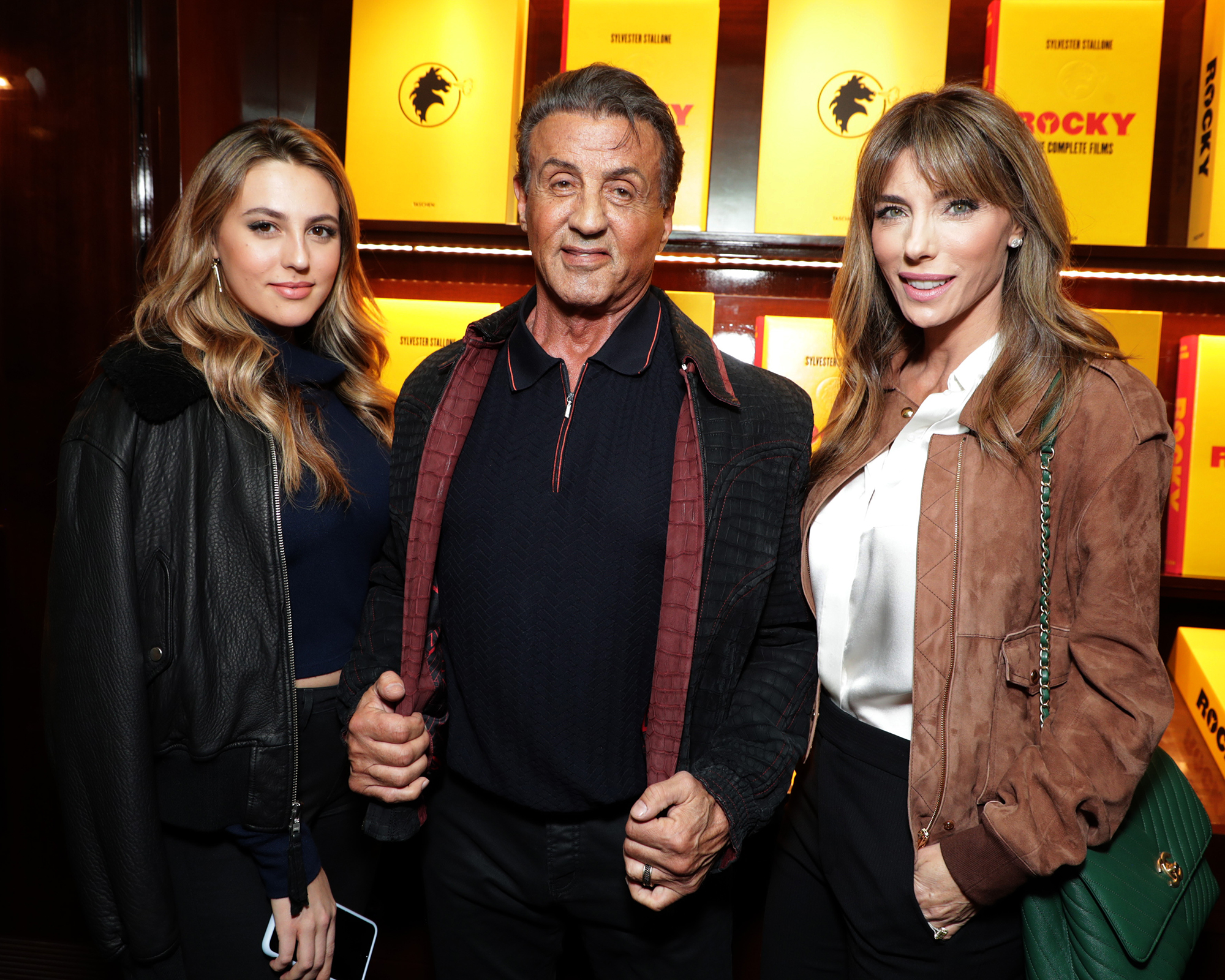 Putting the kids first. Jennifer Flavin returned to social media three days after she and Sylvester Stallone announced their high-profile divorce to share a tribute to her eldest daughter.

“Happy Birthday beautiful Sophia! 🎂🎉🌺💜You bring so much love and happiness to everyone you know!” the model, 54, captioned several photos of her daughter via Instagram on Saturday, August 27. “Besides being a Beautiful person, you are hard-working, smart and most of all compassionate. I am the luckiest mom in the world to call you my daughter! Love you!❤️❤️❤️❤️.” 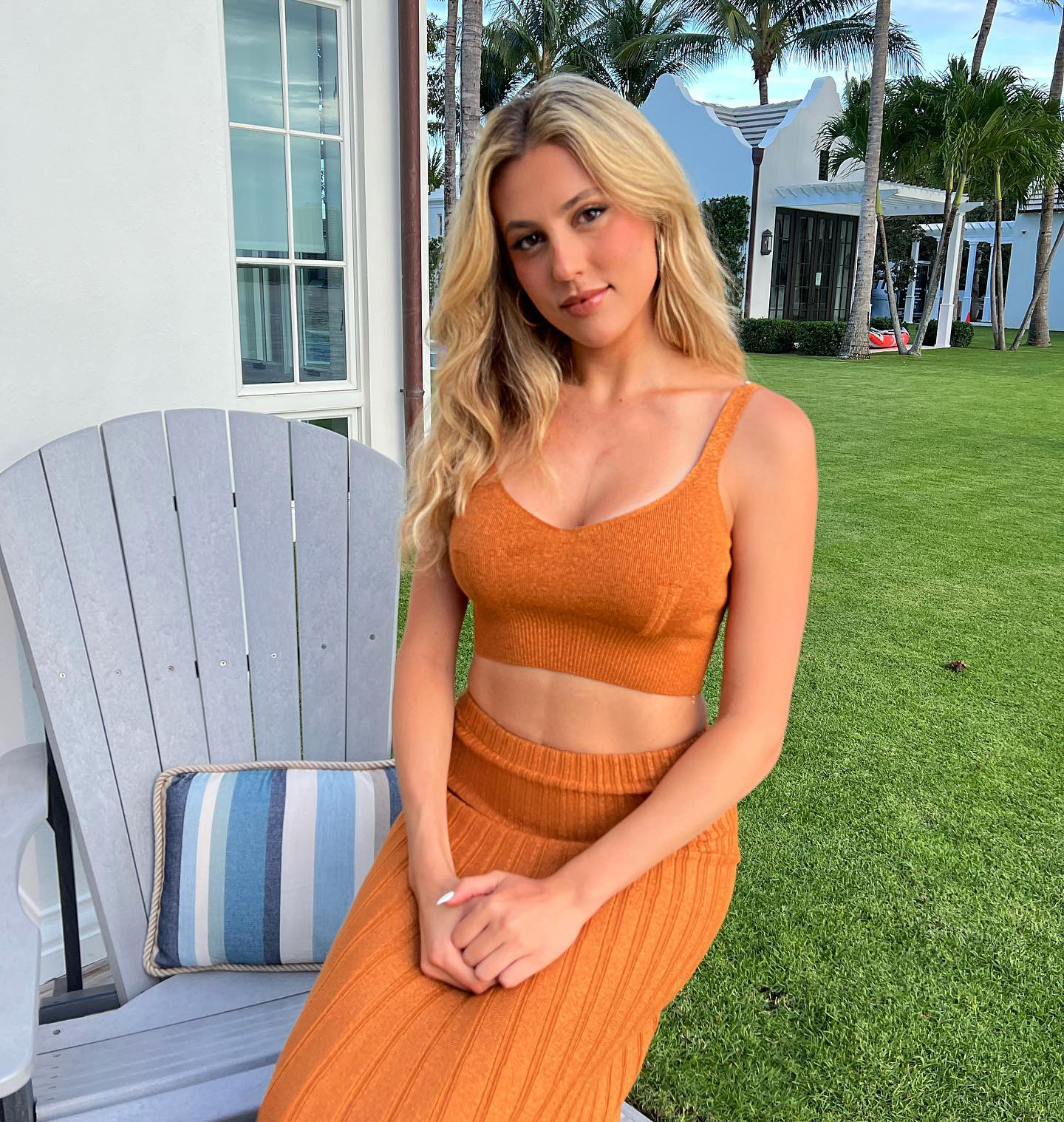 Us Weekly confirmed on Wednesday, August 24 that the pair split after 25 years together. Flavin filed for divorce from the Rocky star, 76, on August 19 in Palm Beach, Florida.

The New York native addressed the split in a statement to Us via his rep: “I love my family. We are amicably and privately addressing these personal issues.”

Flavin shared a statement with People on Wednesday: “I’m sad to announce that after 25 years of marriage I have filed for divorce from my husband Sylvester Stallone.”

She added, “While we will no longer be married, I will always cherish the more than 30-year relationship that we shared, and I know we are both committed to our beautiful daughters.”

A Guide to Sylvester Stallone’s Children and Their Mothers: Photos

Prior to filing for divorce, Flavin shared a photo with all three of her daughters. “These girls are my priority ❤️ nothing else matters. The 4 of us forever,” she captioned a snap via Instagram on August 10.

“You are our rock, cheerleader, and most incredible mom. We are so lucky to have you ❤️ love you so much,” Sophia commented.

Stallone — who has a new tattoo covering the iconic portrait of Flavin’s face on his bicep with a dog illustration — recently denied that his dog, a Rottweiler named Dwight, had anything to do with the split.

There might be more insight on the split on the Stallone family’s new reality TV show, which is currently being filmed for Paramount+.

Like Flavin, Stallone has also returned to business as usual days after the breakup news. He attended a New York City screening for his film Samaritan on Thursday, August 25, to surprise fans who were getting an early look at the new Prime Video title.