If you don’t want to see her … tough luck.

After turning 27 on Aug. 22, Dua Lipa kept the birthday celebrations going while on vacation with friends in Ibiza, where she and her entourage were spotted a few days later frolicking on and around a lux schooner off the coast of the picturesque, party-hearty destination.

Photos taken on Aug. 25 captured the singer seemingly living up to the title of her hit song “Levitating” while diving off the vessel into the ocean.

The “New Rules” songstress looked to have made it to the tip of a narrow wooden pole extending from the boat’s bow in the moments before she jumped into the sea. 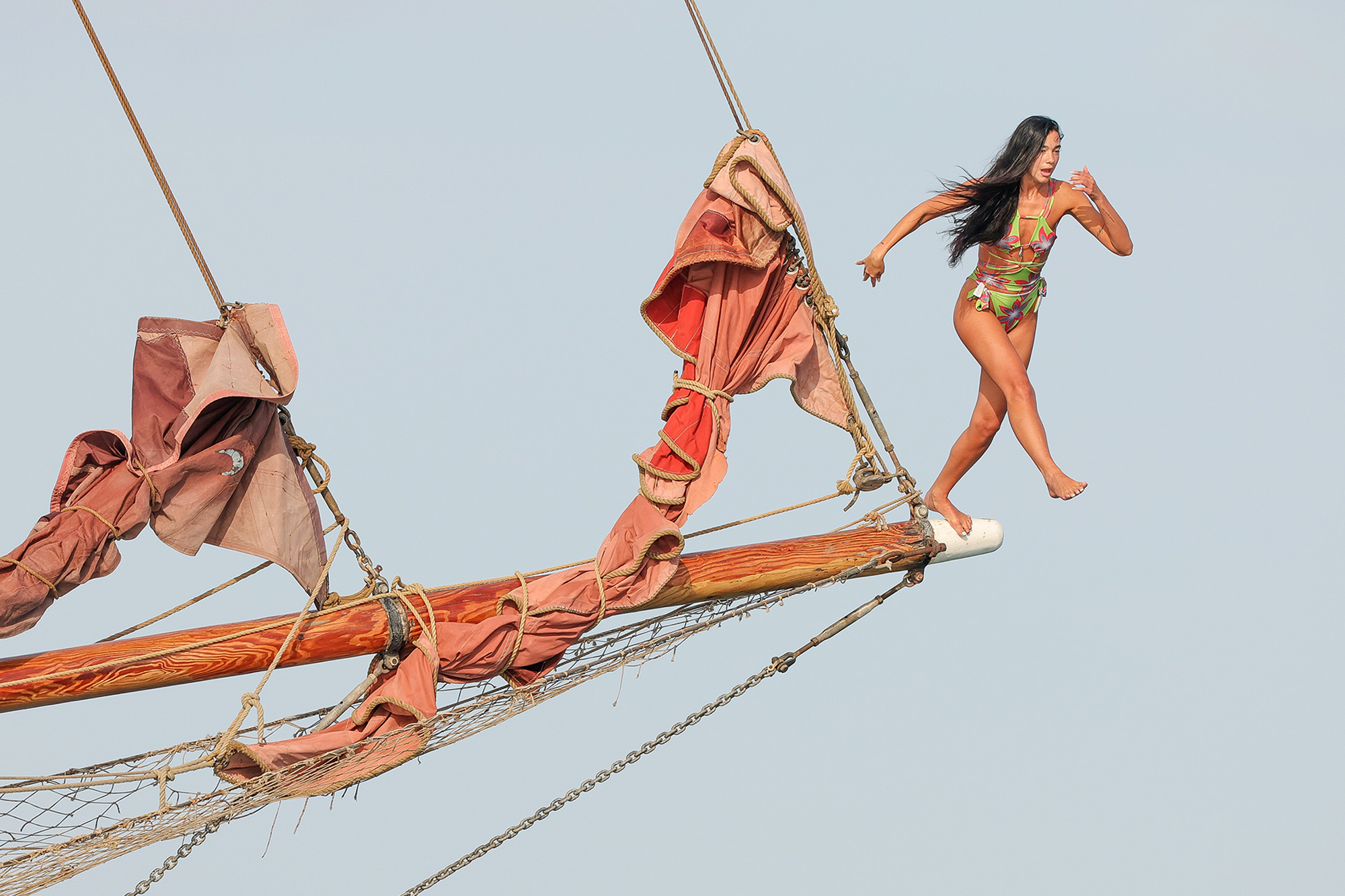 Dua Lipa dove into the Mediterranean after making her way to the tip of a long wooden pole extending from the boat. 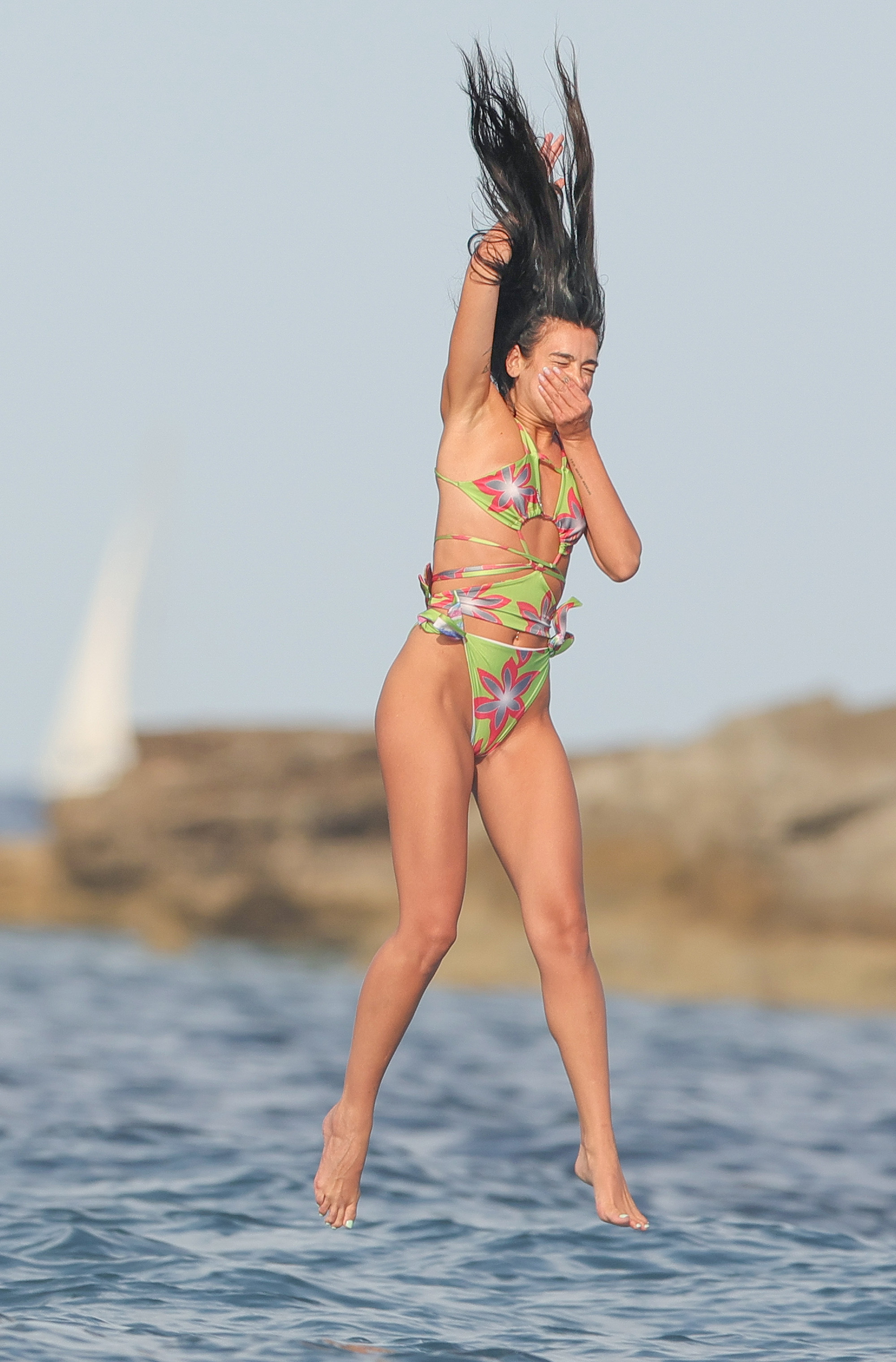 The “Levitating” singer seemingly evoked her hit song as she plunged off the schooner into the water. 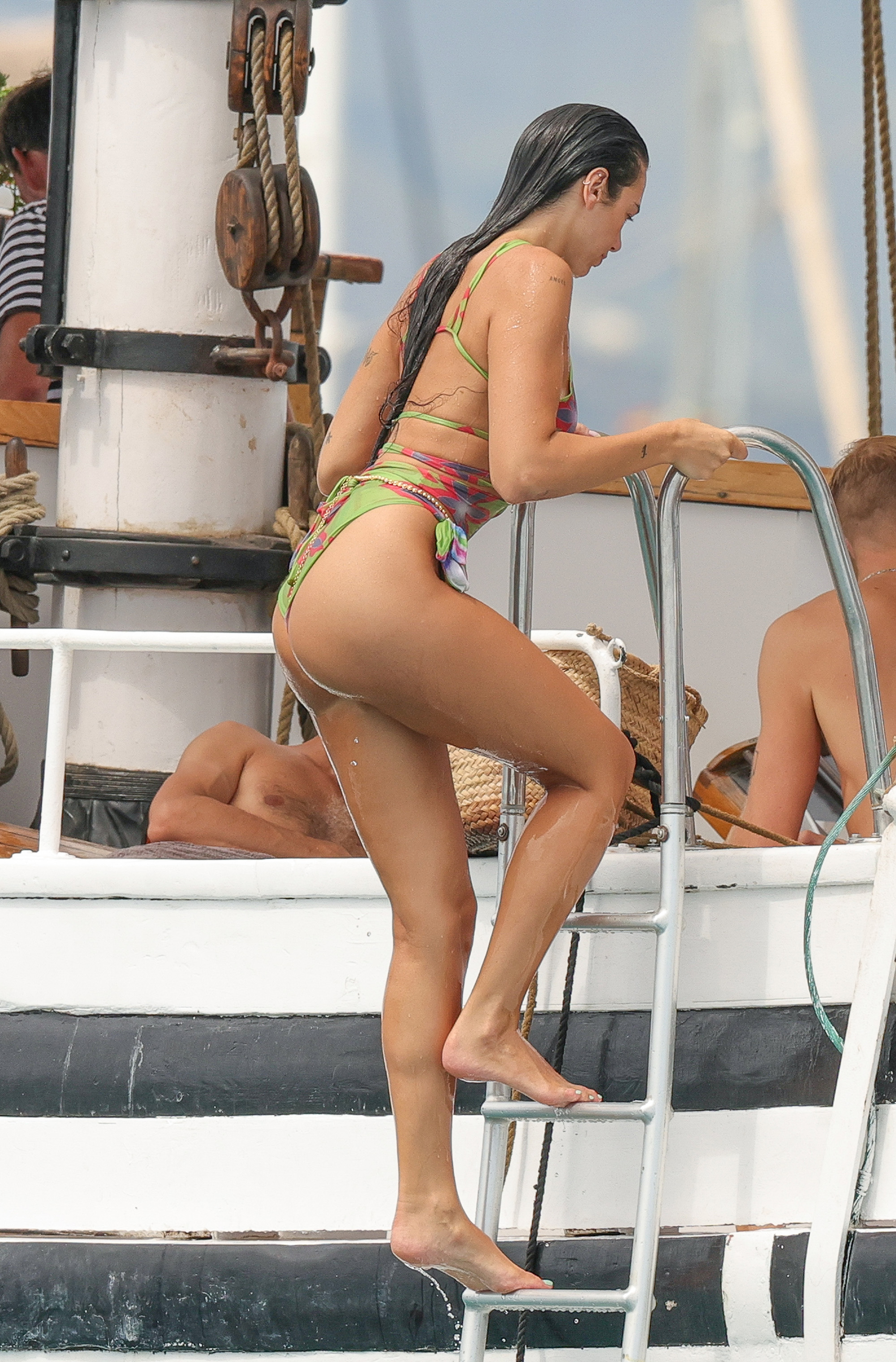 Dua Lipa eventually used a ladder to ascend back onto the boat.