INSOMNIA could be indicative of a highly fatal condition, a study has found.

The disorder, which makes it hard to sleep through the night, is more commonly seen in people who have a deadly brain bleed. 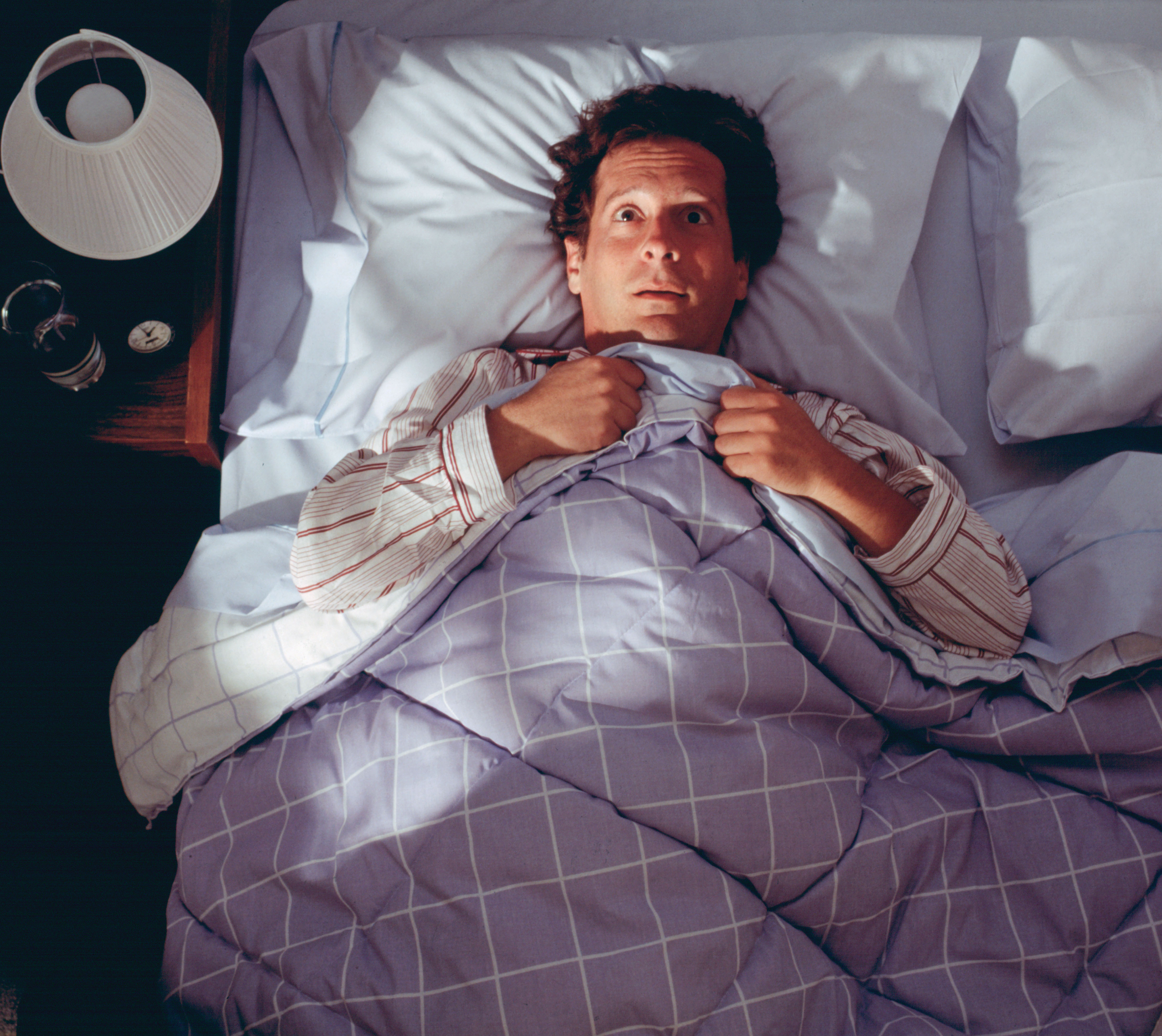 It means it’s a new risk factor along with smoking and high blood pressure – although experts say more research is needed.

Insomnia is common, affecting up to one in three people in the UK, according to NHS Inform.

There are various types – sometimes it lasts a short period, but other times it is chronic and damages lives.

It was investigated as a potential marker for a burst brain aneurysm by researchers at the Karolinska Institutet in Stockholm, Sweden.

The medical term for an aneurysm that develops inside the brain is an intracranial aneurysm, most common in those over 40 and women.

The majority of these aneurysms will not rupture and may not even be detected.

Experts believe between one and five per cent of the population have a brain aneurysm.

When the bulges do burst – in around 2.5 per cent of cases – it can lead to serious bleeding, known as a subarachnoid haemorrhage.

About three in five people who have a subarachnoid haemorrhage die within two weeks, the NHS, while half of those who survive are left with severe brain damage and disability.

Dr Larsson and the team used data from several studies to identify what factors can trigger a harmful brain aneurysm, from sleep disorders, coffee consumption, exercise, BMI and cholesterol.

Having a genetic predisposition for insomnia was linked with a 24 per cent increased risk of both conditions.

Dr Larsson said: "The association between insomnia and intracranial aneurysm has not been reported previously, and these findings warrant confirmation in future studies.

"Our research supports the thinking that risk factors that people can change or manage may impact brain aneurysms and hemorrhage risk.

“Once confirmed, future studies should examine ways to incorporate this knowledge into prevention programs and therapies."

The risk of a brain aneurysm was higher in smokers and people with high blood pressure, but not for those with high cholesterol or high BMI.

One theory is that insomnia and general sleep disorders raise blood pressure, which may explain the brain aneurysm risk.

Insomnia or lack of sleep have both previously been linked with an early grave – but both can be helped.

The NHS says the best way to avoid getting a brain aneurysm and it bursting is to keep the blood vessels healthy.