Setting the record straight. Brock Davies has two children from a previous relationship — but is not currently trying to reconnect with his eldest son and daughter.

“Not right now,” the former rugby player, 30, told Andy Cohen on Watch What Happens Live on Tuesday, November 2, when asked whether the Vanderpump Rules star FaceTimes Eli and Winter. “The kids in their environment now, they have a great stepdad and their mother and that’s their family. Me trying to reconnect right now is the toughest part about it. … It’s not a simple relationship breakup. It’s been an issue and I’ll respect the ex and my kids. I’ll walk that tight line.”

The Aussie explained that his ex-wife had requested he “fix up … the child support issue” before they have “a more in-depth conversation” about being back in his kids’ lives.

“We’re nearly there but not yet,” Davies said. “[She said], ‘This is what you need to do that proves you can be a better person. Take care of child support first.’” 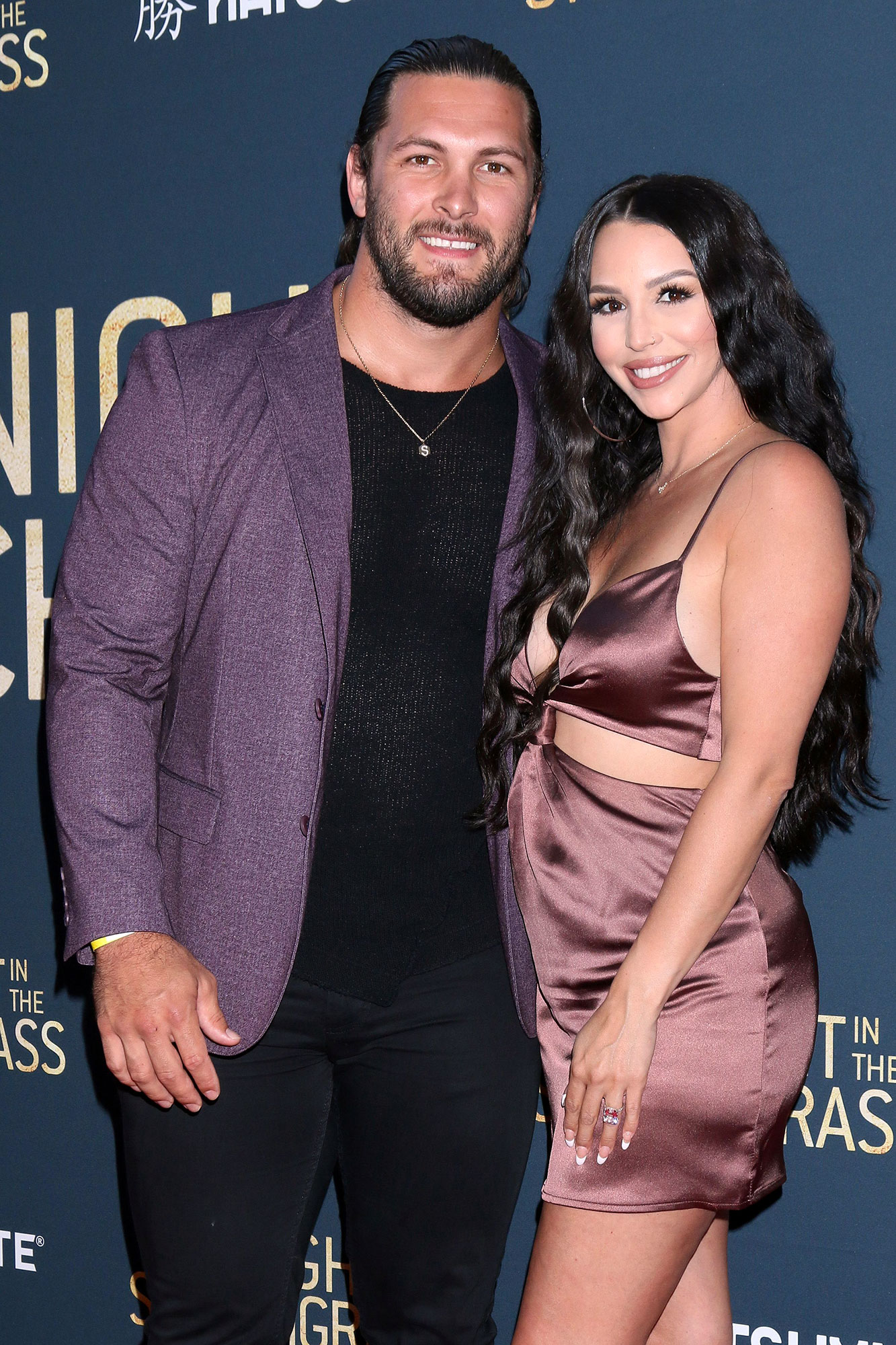 Cohen, 53, noted that the former athlete had admitted to slapping his ex at age 19, asking Scheana Shay how she felt about his past. “I know who he is, I know the heart that he is and the father he is to [our 6-month-old daughter], Summer,” the “One More Time” singer, 36, said. “I know he has done the work to get to where he is now, and I’m not worried about his past. I believe people can absolutely grow.” 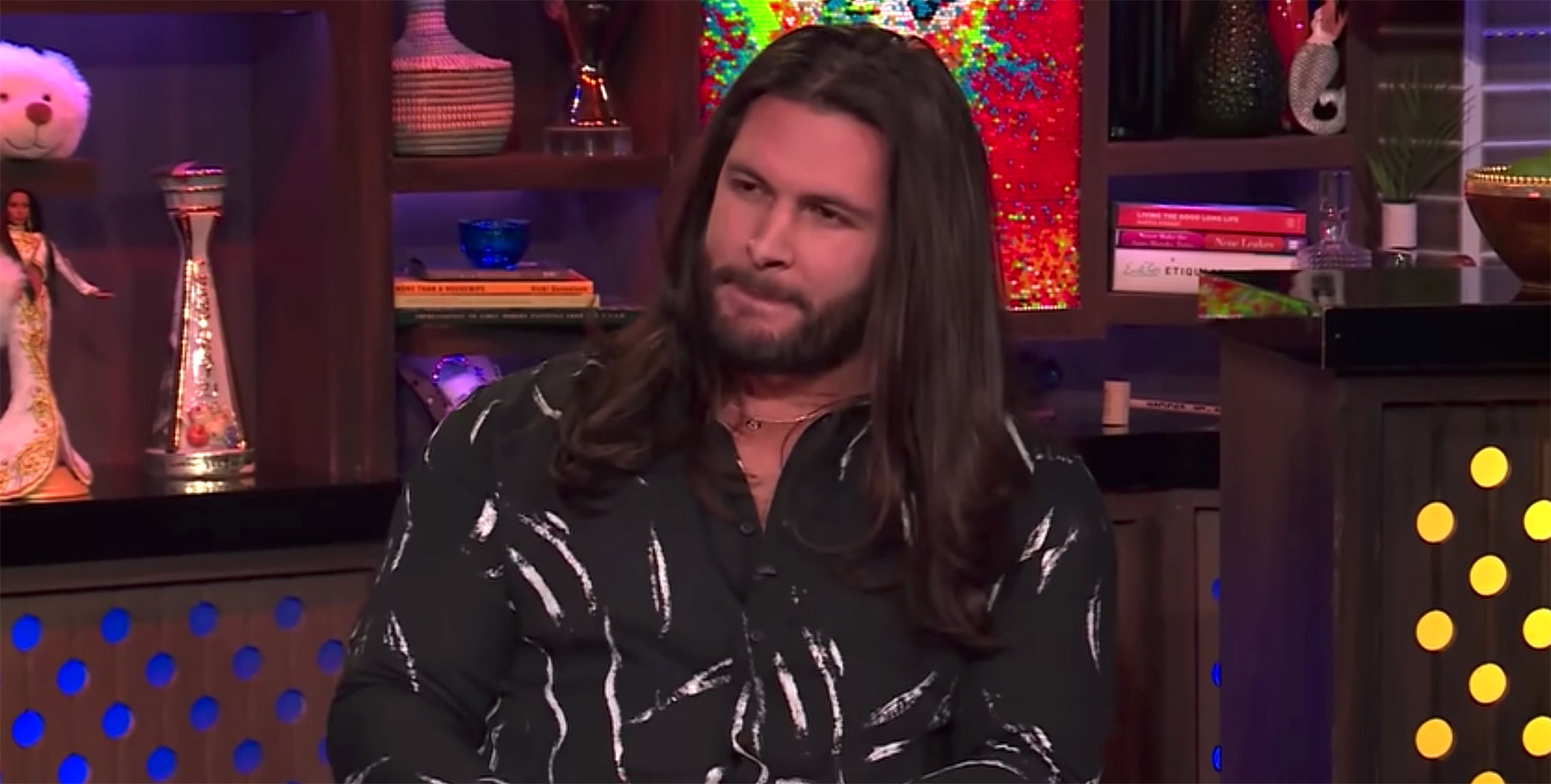 The California native and Davies started dating in November 2019, welcoming Summer in April of the following year. The reality stars, who got engaged in July, are waiting to give their baby girl a younger brother or sister.

“We’re not even gonna think about it until after Summer’s 1st birthday,” the Azusa Pacific University grad exclusively told Us Weekly in September. “I’ll be turning my eggs into embryos and considering a surrogate, considering adopting or considering taking our chances.” 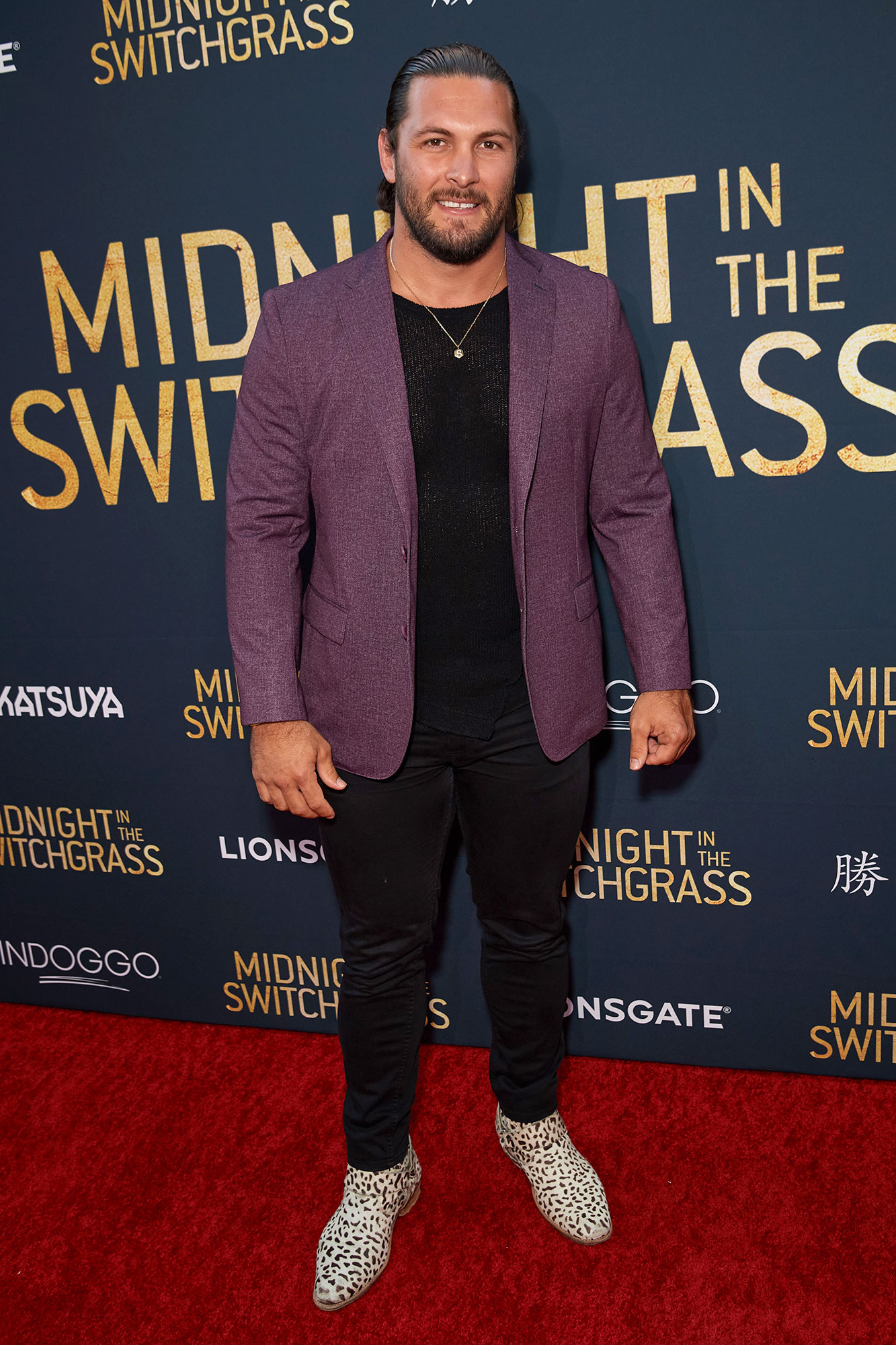 As for when Summer will meet her siblings, Davies told Us that he hoped that moment would happen “sooner rather than later on.” The Homebody Live Fitness creator explained, “[They’re] in Australia. You’ll find out this season [of Vanderpump Rules], we’re still working on our relationships there with my ex.”

Shay has yet to meet Eli and Winter as well, telling Maria Menounos in May 2020: “Obviously we can’t travel right now [because of the coronavirus pandemic], so we’re hoping to get out there for Christmas.”