Knowing her boyfriend is a huge gaming fan, the model pulled out all the stops with a fully arcade game themed bash.

Gigi proudly uploaded the entirety of ‘Z-Day’ to her Instagram story, sharing with fans the lengths she went to for her boyfriend’s special day.

The space was filled with old school arcade games, including PacMan and Super Mario – with the difference being the character’s faces had been replaced with Zayn’s.

In fact, Zayn’s face was as much of a theme as the arcade games and he even featured on his own party hats and table confetti.

Coincidence or not, the balloon covered space isn’t too dissimilar from Zayn’s new album artwork for Nobody is Listening.

Gigi also posted a picture of the celebration to her grid, wishing her ‘Zaddy’ the happiest of birthdays.

“Happiest birthday to our Zaddy baba. So special.” She wrote.

The 25 year old then thanked her boyfriend for their baby daughter who was born in September.

Gigi penned: "Love you long time, thank you for makin me a mamma to the best girl ever. Wish you the best every single day."

The couple are yet to disclose a name for their baby daughter.

However, fans are currently convinced that it is Dorothea after the name featured on Gigi's best friend Taylor Swift’s new album. 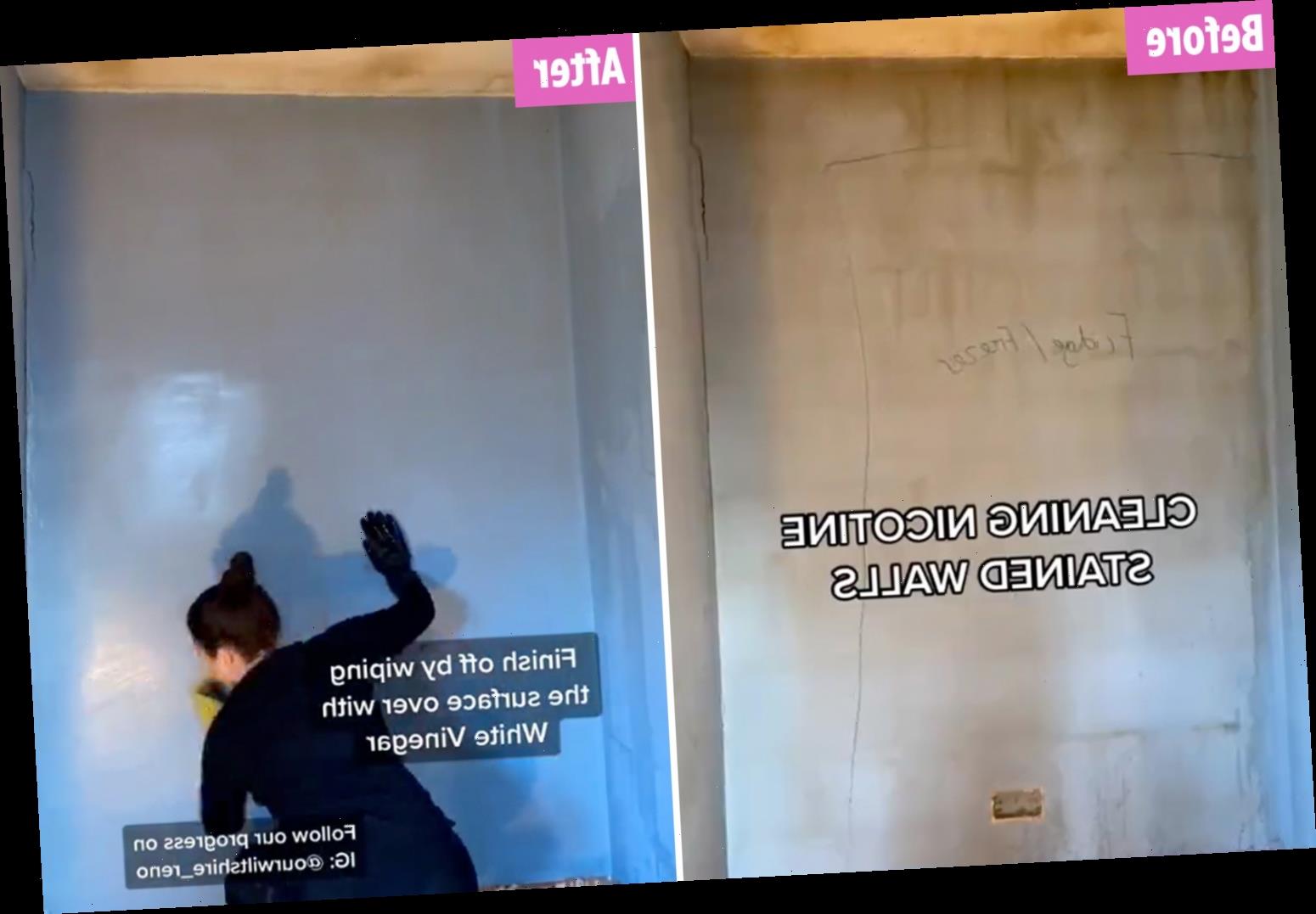 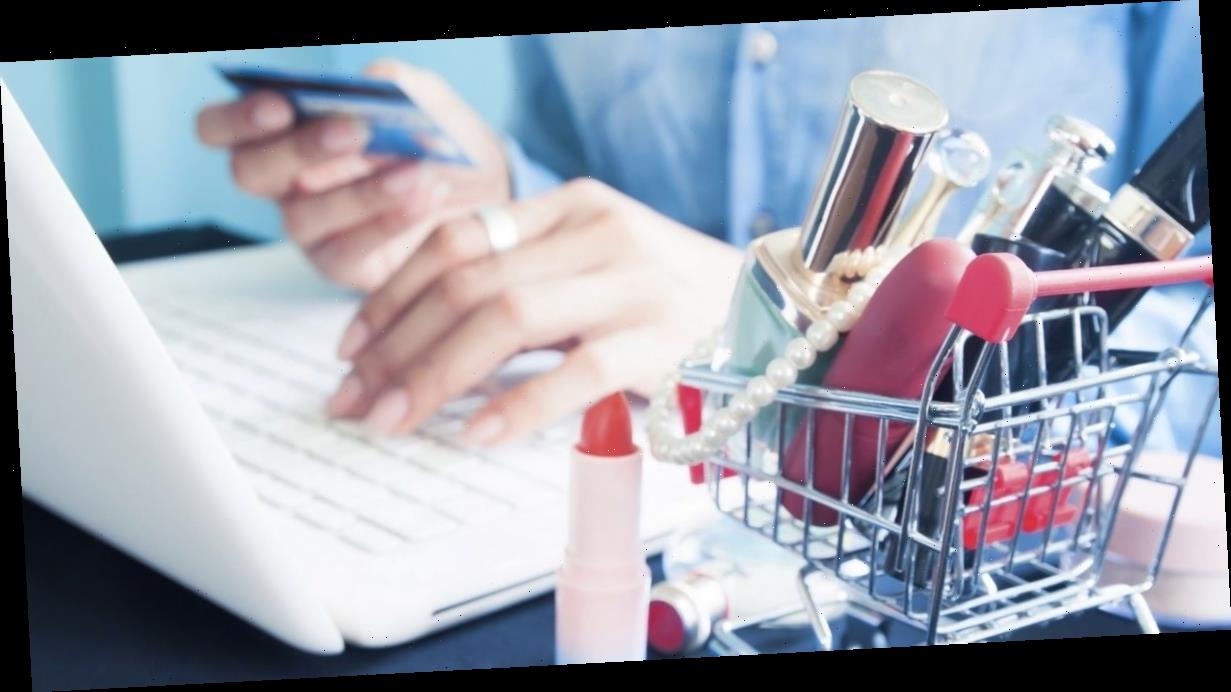