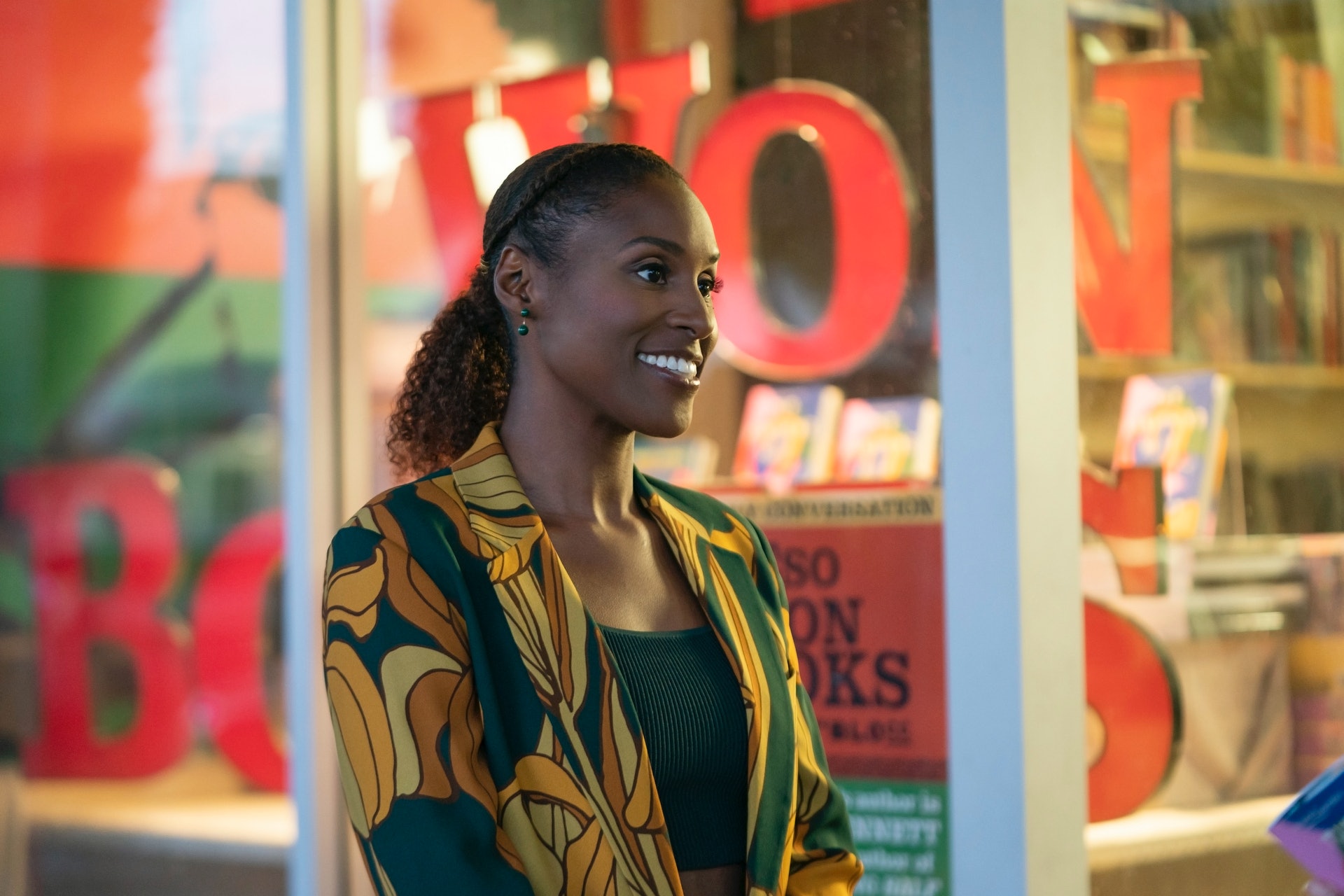 All good things must come to an end, even the critically acclaimed HBO series Insecure. Last time we checked, Issa and Molly were repairing their relationship, Tiffany and Derek were dealing with the effects of postpartum depression, and Kelli was…well, she was just being Kelli. In the final trailer released for the show, it seems like things are looking up for Issa, who arrives on the campus of her alma mater (Stanford, which is also the real-life alma mater of the show’s creator Issa Rae) to give some sort of lecture with her friends in tow.

But of course, just because she’s come a long way since her braces and Kool-Aid graphic tees and made it to this level of success doesn’t mean she is happy enough with where she is in life. In the trailer, we’re getting some peeks at Issa’s messy love life, drama between Nathan and Lawrence (though, a pregnant Condola is nowhere to be seen just yet), and her exploits as a Lyft driver, while Molly is trying to convince her parents she is still a strong woman who doesn’t need a man (that conversation doesn’t seem to go over all too well). But even if their personal lives are still a mess, at least Insecure costume designer Shiona Turini also made sure to dress up the ladies in some looks by Telfar and Christopher John Rogers, as seen in the trailer below. The series will hit HBO on October 24.

“Can’t believe this is the last @insecurehbo trailer I’ll ever share 🥲!” Rae wrote on Instagram when sharing the final sneak peek at the show that made her a superstar. But that doesn’t mean she’s stopping any time soon—the showrunner also recently started production in Miami on her next series, Rap Sh!t, which she shared on Instagram this week as well.