WHILE millions of people are still using the same bank account they’ve had since childhood, Tom Boot has changed his current account three times this year alone. 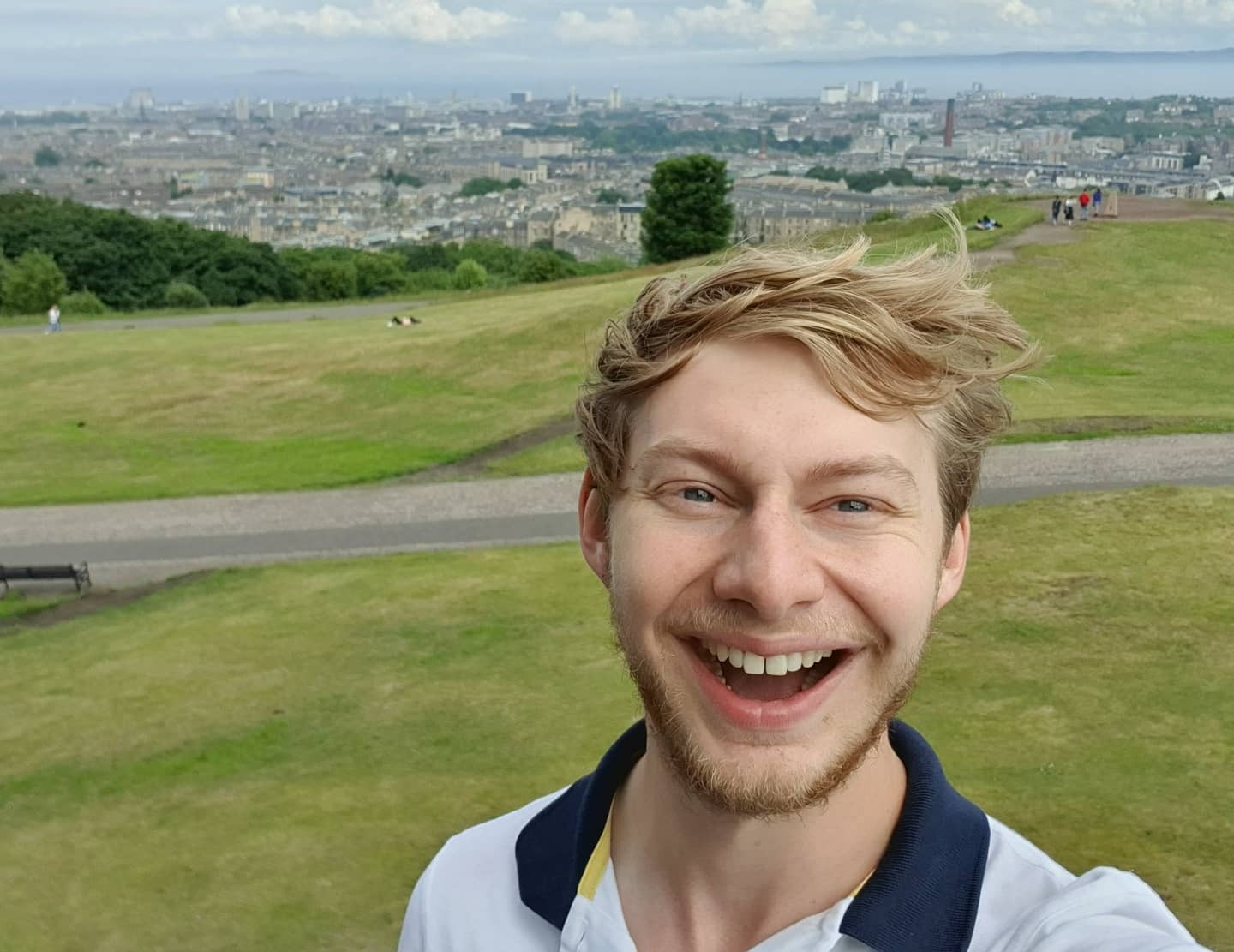 Latest figures show that around 94,000 adults moved their current account in October, but that’s just a fraction of the people who could.

MoneySavingExpert's Martin Lewis has recently urged people to take advantage of switching deals to get some extra cash in time for Christmas.

Many people are reluctant to move bank because they fear it will be hassle, that their money could go missing, or they could miss important payments such as salary or benefits.

But the Current Account Switch Service was introduced in 2013 to make changing your bank easier.

Under this service, all you have to do is choose your new bank and the rest of the leg work is done for you.

Once your application is accepted, your new bank will tell your old one that you’re moving.

It will switch over any direct debits so you don’t miss important payments or outgoings, and it’s all usually done within seven working days.

In fact, it’s so easy that Tom has done it three times this year alone.

How to be a serial switcher

Tom first moved his account when he was a student, switching away from the Yorkshire Building Society account he had had since he was a child.

He moved to a Santander student account because it was offering a free young person’s rail card, worth £30 a year, as well as a decent interest rate.

“It was really easy. I had a look around and used MoneySavingExpert to choose an account as it had all the benefits listed,” says Tom.

He stayed with Santander for a few years to take advantage of the rail card but this year decided to move to Halifax.

Next, he moved to HSBC and got £140 for his efforts. But he was soon looking to move on again as he found the app difficult to use.

Currently, he is in the process of switching back to Santander.

While he has banked with the firm before, he is still eligible for the bonus as his previous account was a student account.

Under this latest switch, he will get a £130 cash bonus as well as a £20 Amazon voucher.

Taking into account the four years of free railcards he has enjoyed, he’s pocketed bonuses worth a hefty £510 since he started switching.

“I’m encouraging my girlfriend to do it too. If you both got that much money, you’d have £1,000 between you just for taking a little bit of time to be a bit more savvy,” he says.

While he has to stay with Santander for 90 days to get the cash bonus, he’ll likely be on the hunt for another switching deal in the New Year.

What to watch out for

Tom, who lives in Hull, is careful to read up on all the terms and conditions whenever he moves his bank account.

Some banks require you to keep your account for a certain amount of time before they’ll pay out.

Others require you to pay in a minimum amount each month to qualify for the offer, which may rule out some low earners.

Switching bonuses are usually reserved for new customers too, so you can’t keep going back to the same bank and getting the rewards.

This is also true for banks within the same group. So, for example, you might not be able to get a switching bonus from RBS if you had previously banked with Lloyds as they are part of the same group.

Tom decided against a switch to First Direct because he had already banked with HSBC so wouldn’t be eligible for the switching bonus.

“I’m going to run out of banks soon – but that’s a problem for the future,” Tom says.

Top tips for switching your bank

Tom’s top tip for any aspiring switchers is to do your research and check any terms and conditions.

He says: “I read up about the switch service and it said I was all covered so I wasn’t worried.

“It was all very smooth and the bank even lets your employer know your new details so you don’t have to call HR up every time you switch to make sure you’re going to get paid."

Doing the research, choosing an account and putting in an online application typically takes him around an hour and a half.

He adds: “I know some people like to be loyal, but I’d say, what is your bank giving your for that loyalty?

“It’s the same as your insurance and my parents always taught me to shop around for that and anything else.”

According to MoneySavingExpert, the best switching deals currently available include £130 cash and an Amazon voucher from Santander and £125 in cash from Halifax.