Your reality TV dreams are only a few tips away.

In an exclusive interview with Page Six, Mike Lush — a top casting director who has found talent for such shows as MTV’s “The Real World” and Oxygen’s “Bad Girls Club” — revealed what it takes to grab his attention and become an unscripted superstar.

“The biggest thing is showing me that you have big energy and that you’re a big personality,” he advises hopefuls.

“If you watch people on these shows, they’re all larger than life.”

He added, “If you need to take a shot, grab a cup of coffee or go for a run, do whatever you can to get your energy up. That’s my biggest piece of advice for people.”

The 27-year-old — whose passion for the genre began in grade school when he became enamored with VH1’s raucous dating competition series “Flavor of Love” and “I Love New York” — has been working in the entertainment industry for over five years.

“I genuinely love reality TV, so it’s no surprise that my path has led me here. And I’m proud to say that casting is the most important part of it all,” he noted.

“We’re discovering the talent that viewers ultimately fall in love with. When it comes to reality TV, it’s way more about the people than the premise of the show. The cast can truly make or break a show, or even impact a season for better or worse.”

Throughout his career, Lush has developed an intuition for knowing who will succeed on camera. Case in point: Seven Craft, the breakout personality from “Bad Girls Club” Season 17, the show’s final installment that aired in 2017. 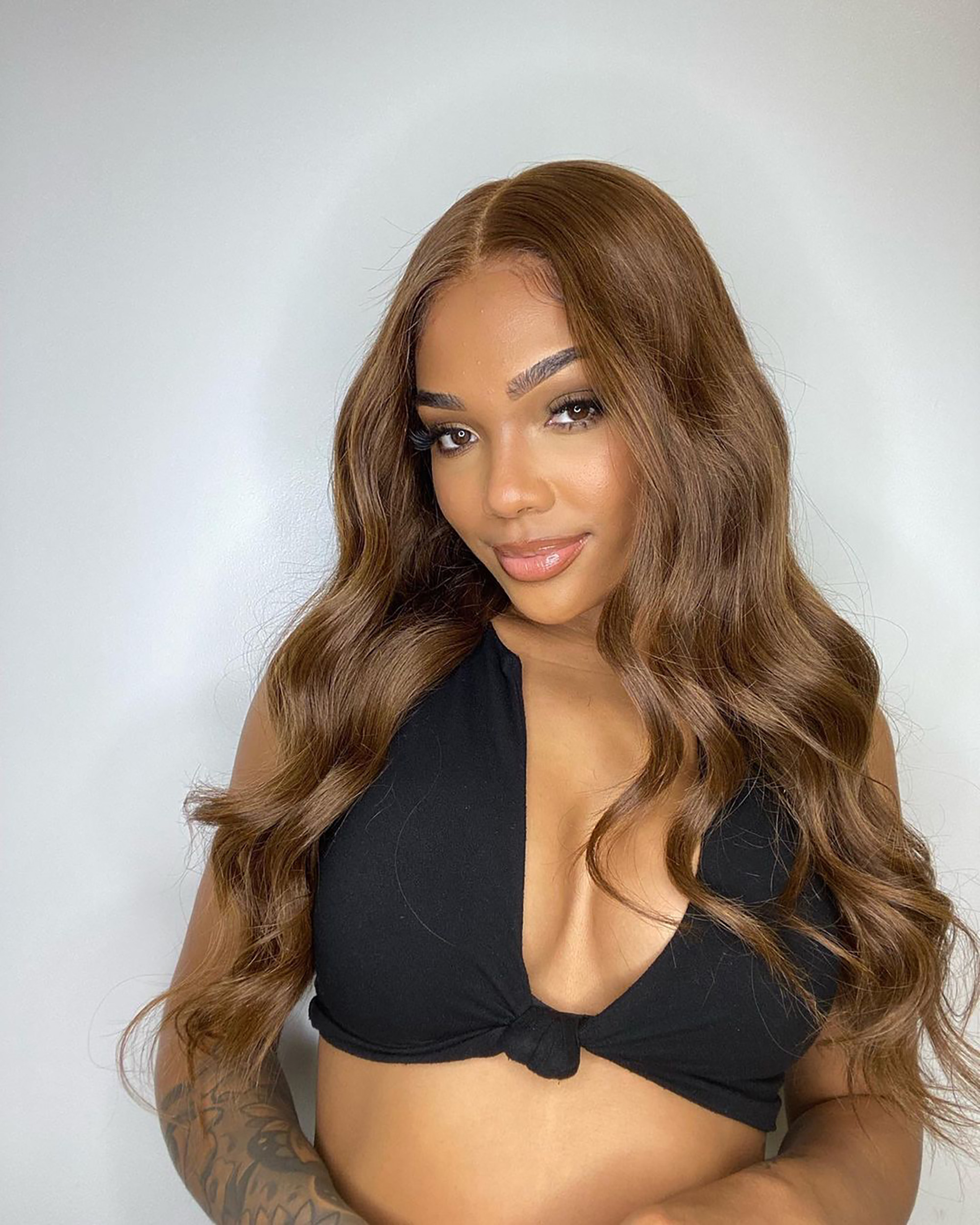 “She’s one of the girls that I sought out on social media and she became a star. She’s doing awesome on social media,” Lush said of Craft, 27, aka “The Seventh Wonder of the Hood,” who boasts more than 700,000 followers on Instagram today.

“Within the casting team, I was like, ‘We’ve got to get this girl on. I can just tell she’s meant for TV: her personality, her energy, everything about her!’ I just knew that she was great for the show and had undeniable star power.”

Lush provides ample opportunities for others to flex their own star power, frequently posting casting notices on his Instagram page (where he also hosts live chats with “Real Housewives” and more reality TV luminaries).

While he encourages untapped talent to slide into his DMs, he told us there is one major “no-no” when pitching one’s self via social media.

“Don’t message me and say, ‘Everyone’s always told me I was made for TV. I’ve always wanted to be an actor,’” he warned.

“If you’re an actor, that doesn’t necessarily mean you’re not good for reality TV — but that shouldn’t be how you pitch yourself to me because that doesn’t give me anything. I want to hear specific stories. Tell me about all the crazy, outrageous or challenging things you’ve been through. I want to know the real you.” 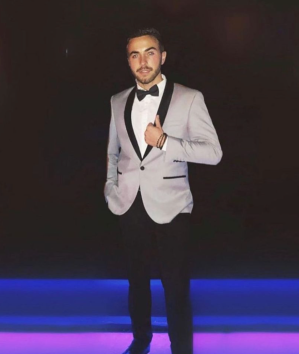 And if you’re being inauthentic, Lush — who currently has development projects with E!, CBS, Lifetime and more networks — asserted that he can easily sniff out made-for-TV embellishments.

“I can tell if someone really just wants to be on TV or if they’re exaggerating things,” he said, though the expert admitted that those types of personalities can “sometimes serve a purpose” in certain reality TV formats.

“It’s OK to brag about yourself. Don’t hold back. There’s nothing that’s off limits when expressing yourself in interviews.”

“I always want to hear crazy stories! For instance, if it’s a competition show and I ask you, ‘Are you competitive?’ If you say yes, then tell me a time when you were super competitive, when you went to crazy lengths to win. Are you manipulative in competitions? Paint a picture of what you’re going to look like on the show for me.”

“It’s OK to be vulnerable, too. We love big energy, we love larger-then-life personalities but we love hearing about your soft side. If I bring up a sensitive topic in an interview, you can cry. I like to see emotion from people. Not to say that I want to make somebody cry, but we want to see that you’re a real person.”

“I really appreciated  ‘The Real Housewives of New York City’ casting Eboni K. Williams, who is someone I’ve become good friends with through social media. Hearing her story and the struggles she’s overcome was eye-opening for viewers.

“Those stories are being told more and more on reality TV and it’s a beautiful thing to see. It’s something that we all need to learn about. I love learning about the triumphs and challenges of potential cast members when I’m interviewing them. Diversity is super important and in high demand in our current social climate.”

“I can’t tell you how many times I’ve interviewed people and they’ve been outside or in the car or in a public setting that’s distracting. Be at home in a private room with good lighting. And dress to impress!”

“Social media is extremely important. It’s not important that someone has a following. It’s more important that you keep up to date with your social media. And follow me and other casting directors because I’m always posting different shows that I’m casting.

“Also, answer your phone! I’ll call people I’m interested in and then and they don’t answer. They’ll send me a text hours later and I’m already on to the next person.”