Perhaps he takes after dad?

Hilaria Baldwin revealed on her Instagram Stories on Thursday that one of her young sons recently learned how to spell the F-word and wrote the expletive all over their dusty car.

“F–k ya poop,” she said her 6-year-old son, Rafael, wrote with his finger on the dirty vehicle.

The yoga instructor then shared a photo of herself getting cozy with her kiddo with the caption, “Grateful that you can spell … Now we can work on some nicer words.”

Rafael is one of six kids Hilaria shares with Alec Baldwin. She and the “It’s Complicated” star, 63, also have daughters Carmen, 8, and Lucia, 9 months, and sons Leonardo, 5, Romeo, 3, and Eduardo, 1. 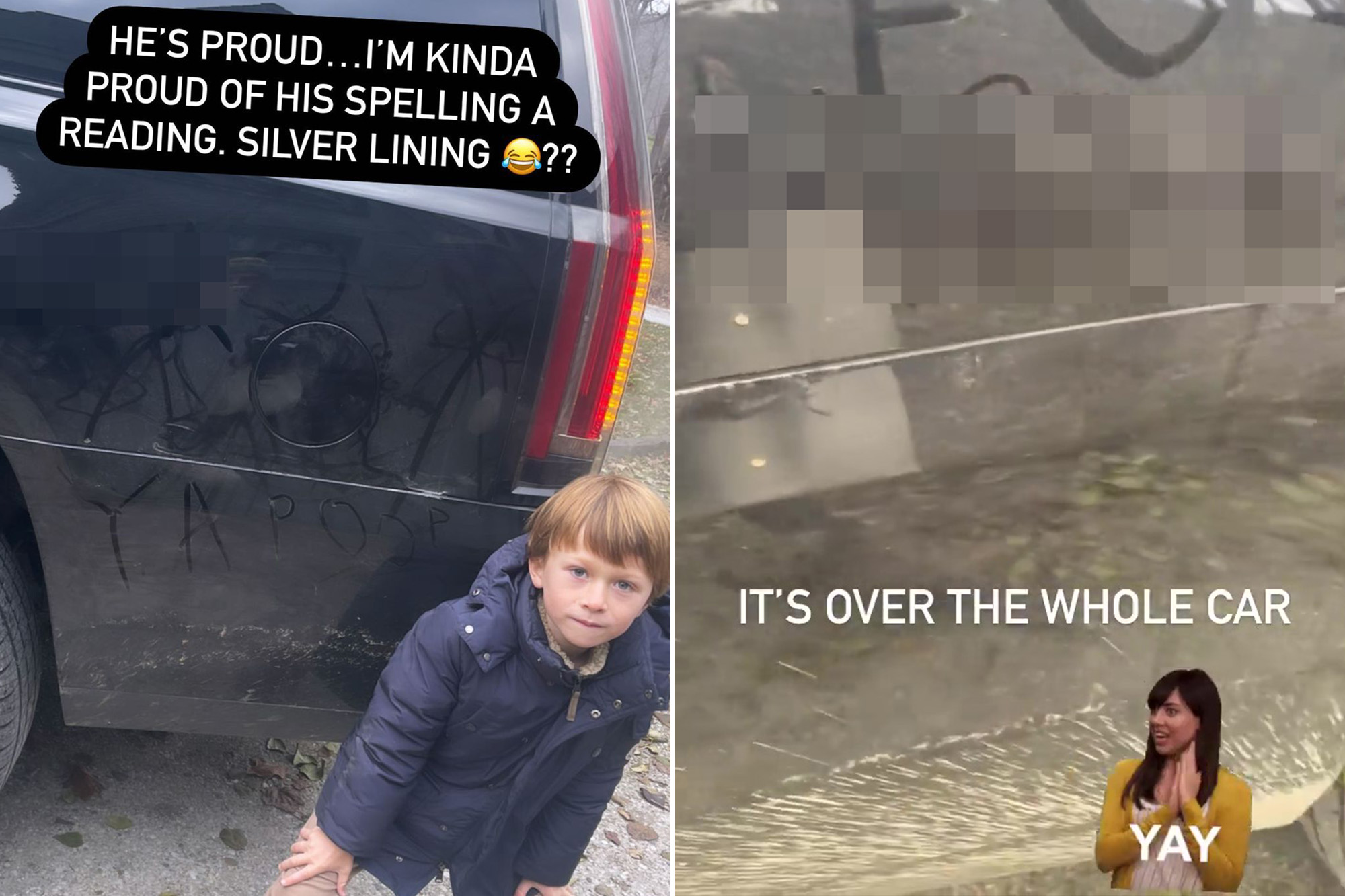 When the “30 Rock” actor was arrested in May 2014 for ­cycling the wrong way down a street, he reportedly told two female cops to “go f–k themselves.”

A source then said he ranted, “Don’t you know my taxes pay your salary? Can’t you get that around your f–king head?”

In 2007, Alec had another infamous outburst, in which he avoided the F-bomb but called his then-11-year-old daughter, Ireland, whom he shares with ex-wife Kim Basinger, a “thoughtless little pig.” 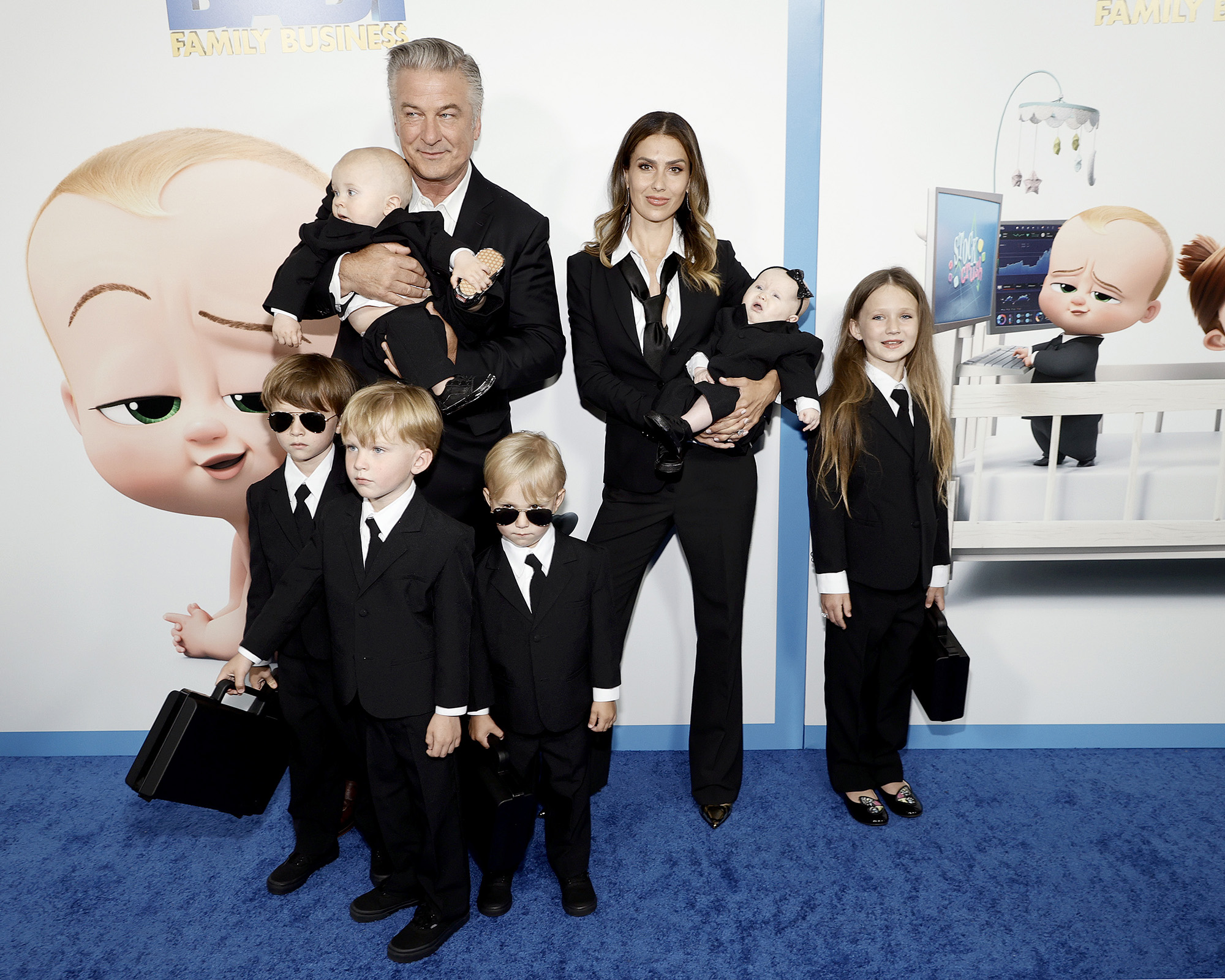 However, it’s not just the “Departed” star’s foul month that his gotten him into trouble recently.

Alec is being sued for negligence after he fatally shot cinematographer Halyna Hutchins in October on the set of “Rust” with a prop gun loaded with a live round.

The “Saturday Night Live” alum called Hutchins “my friend” later that month and said he is “extremely interested” in discussions about banning firearms on movie sets.

Despite all of the controversy surrounding Alec, Hilaria shared on her Instagram Stories on Thursday that she was “grateful” her husband “cooked, did some cleaning, and [was] putting the boys to bed” on Thanksgiving.