Lou Cutell, an actor known for his appearances in “Seinfeld” and “Grey’s Anatomy,” has died. He was 91.

Cutell’s death was confirmed by actor Pee-wee Herman via his official Twitter account. On Tuesday afternoon the post read, “Lou Cutell, the actor who played The Amazing Larry in ‘Pee-wee’s Big Adventure,’ passed away on Sunday.”

Herman, whose real name is Paul Reubens, shared a memory of working with Cutell. He said, “I was lucky enough to be able to tell him how much he meant to me and that I’d never forget him. It’s obvious and corny to say, but nevertheless true: he was amazing.”

Mark Furman, a friend of Cutell’s, also confirmed his death on Facebook.

“After 91 years, and a great life, my friend Lou Cutell went home. A film, theater and character actor. Big Larry in Pee Wee’s Big Adventure, A– Man in Seinfeld, Abe in Grey’s Anatomy S12,E4. He took me to Lucille Ball’s house in 1986. Rest in peace Lou,” Furman wrote.

A cause of death has not been revealed. 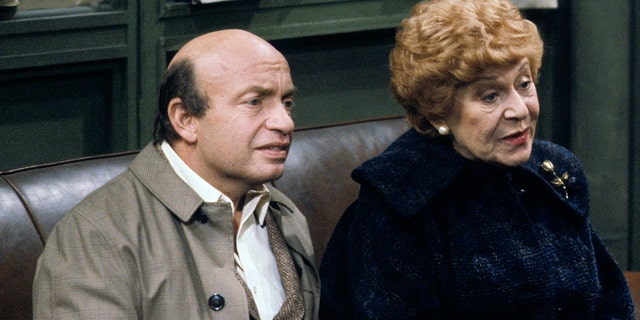 Cutell was born in New York City on Oct. 6, 1930. His start in showbiz began six decades ago when he starred in the Broadway musical “The Young Abe Lincoln.”

He would go on to become a familiar face on television following his 1964 appearance on “The Dick Van Dyke Show.” 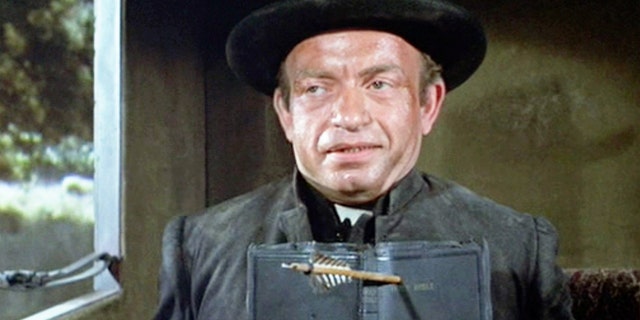 Although it was his appearance as “a– man” during the “Fusilli Jerry” episode of Seinfeld that most will remember him for. The actor also starred in a couple episodes of Larry David’s “Curb Your Enthusiasm.” He also made appearances in “Betty White’s Off Their Rockers.”

Aside from the small screen, Cutell starred in movies such as “Honey, I Shrunk the Kids,” “Pee-wee’s Big Adventure,” and “Frankenstein Meets the Spacemonster.”